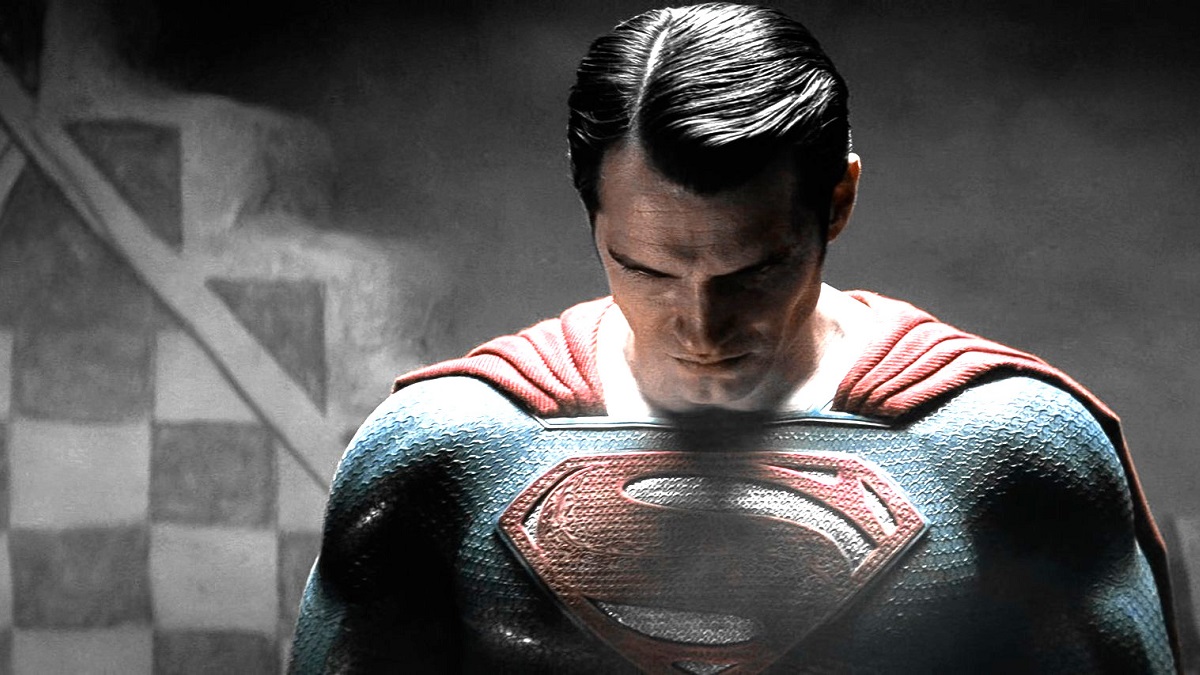 When you think about it, Henry Cavill ranks as one of the longest-tenured superheroes in the history of cinema, spending more time in the role of Superman than virtually all of his counterparts in both the DCU and Marvel Cinematic Universe.

The actor was first announced as the latest incumbent of the costume in January 2011, and his exit wasn’t confirmed until December of 2022 when James Gunn shocked the world by revealing his plans for the future of the new (and hopefully improved) DC Studios did not involve Zack Snyder’s Big Blue Boy Scout.

Cavill was of course Man of Steel‘s leading man, the launchpad for the shared mythology that’s been struggling to retain a sense of unity and consistency for almost a decade. In microcosm, that would paint him as the DCU’s Robert Downey Jr. in the loosest point of comparison, seeing as Iron Man kicked off Kevin Feige’s behemoth and launched the leading man’s career back into the stratosphere.

That should have been the case for Cavill, but it wasn’t. Instead, he made only a handful of appearance in almost a dozen years. He took top billing in precisely one project, ceded the spotlight to Ben Affleck in Batman v Superman: Dawn of Justice, played a supporting role in Justice League, was replaced by a faceless body double in Shazam! and Peacemaker, didn’t shoot any new footage for the Snyder Cut, before waving goodbye against his will in Black Adam.

Having made a promise that he was back full-time as the Kryptonian icon, the 39 year-old was then forced into an embarrassing comedown when Gunn and Peter Safran wielded the axe with reckless and ruthless abandon. Instead of being Downey Jr., Cavill has instead ended up closer to Terrence Howard, who infamously stated “next time baby” in Iron Man – only to be cast out on his ass and swapped out with Don Cheadle, who went on to make the part of Rhodey his own.

In Cavill’s case, he was responsible for shouldering the burden of kicking off a multi-billion dollar film saga in a very similar method to Marvel’s Tony Stark, but the results couldn’t have turned out much different.