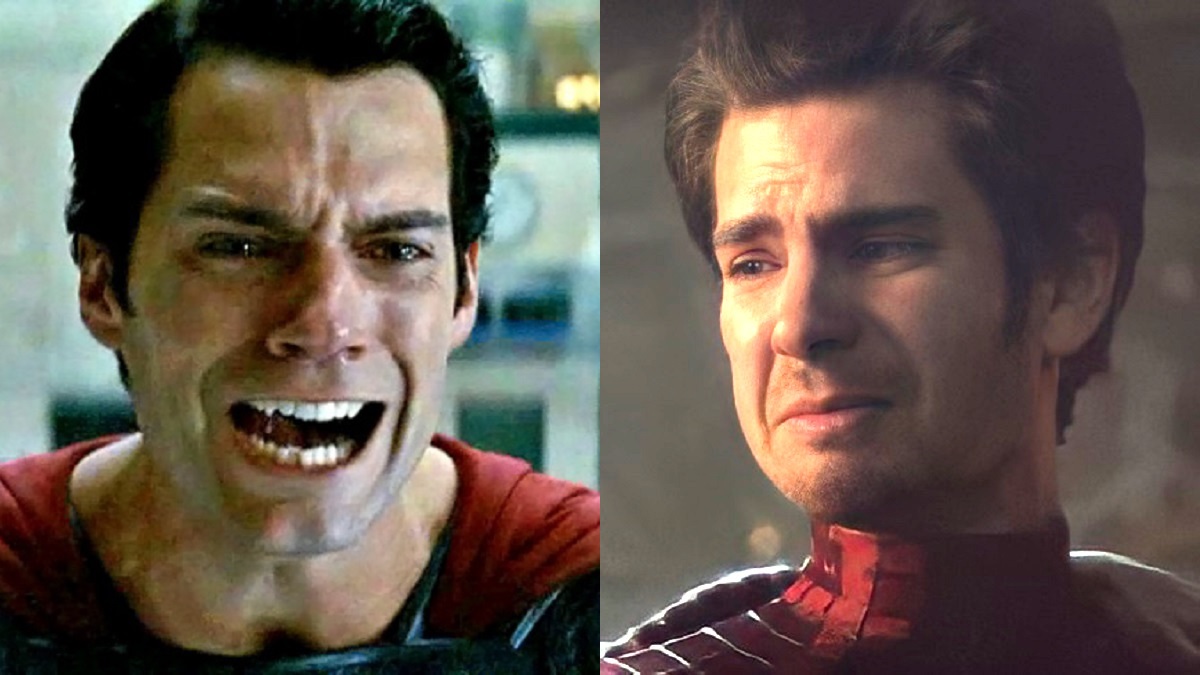 The superhero world was left with its jaws on the floor when Henry Cavill was shuffled towards the exit as the DCU’s Superman, mere weeks after he’d proudly posted a statement announcing he was back and here to say following a post-credits return in Black Adam that had been years in the making.

It looked as though Dwayne Johnson has finally got his wish to pit the Man in Black against the Man of Steel, a mouthwatering showdown for the ages that had set the franchise’s canonical Kal-El up to be the major player he wasn’t allowed to be after spending half a decade on the sidelines following the release of Joss Whedon’s Justice League.

And yet, here we are, with Cavill unceremoniously tossed onto the scrapheap while rumors sweep the internet on what comes next for not just Superman, but Johnson and Black Adam, too. Of course, we’ve been in a very similar situation before under the Marvel banner, when Andrew Garfield’s The Amazing Spider-Man was ditched two films in by Sony in favor of a reboot in cooperation with Kevin Feige’s MCU, and the flashbacks have become all too real.

Technically, Garfield was in an even more unfortunate position due to release dates for The Amazing Spider-Man 3 and 4 having already been announced, alongside a number of spinoffs including Drew Goddard’s Sinister Six. Cavill’s Man of Steel 2 hadn’t even been approved by the studio, but at least Marc Webb’s Spidey got the chance for some closure in last year’s No Way Home, something Zack Snyder’s Big Blue Boy Scout may never be afforded.