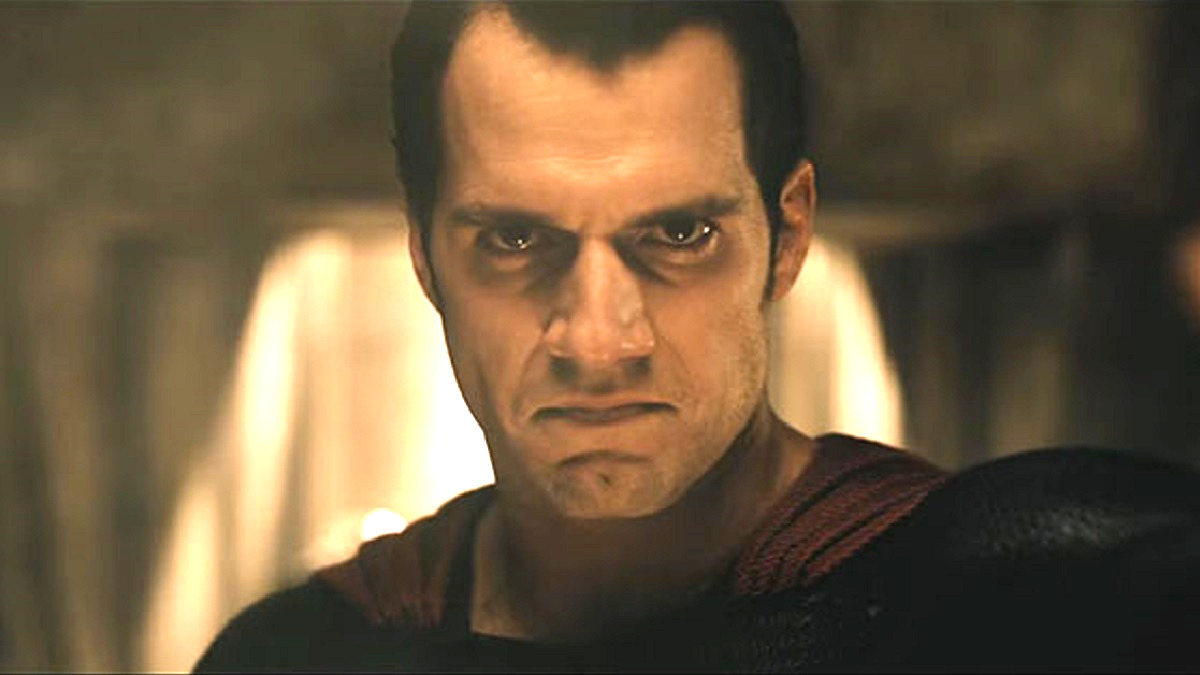 Furious fans are still picking over the bones of Henry Cavill‘s unceremonious exit as the DCU’s Superman, with comparisons being drawn between his departure and the way Sony booted Andrew Garfield out of the role of Peter Parker in favor of a reboot, despite The Amazing Spider-Man 3 and 4 already locking in release dates.

Having ditched The Witcher in favor of the Big Blue Boy Scout, only to end up with neither, recent developments only further cemented the actor’s reputation as perhaps the single unluckiest star in Hollywood, one that’s made a career out being the ultimate nearly-man for almost two decades.

Not only did his long-awaited return in the post-credits scene of Black Adam mean absolutely nothing, but Cavill is also being excised from The Flash. On the plus side, he was paid $250,000 apiece for his ultimately pointless contributions, and his exile was made ever so slightly easier on the small print front by the fact he hadn’t signed a contract to officially return as the Man of Steel.

In microcosm, Cavill’s recent history has seen him abandon a Netflix smash hit where he was reportedly earning $1 million per episode to chase his dream of returning as the DCU’s full-time Superman, which he announced to the world on social media without actually having anything locked down in legal or contractual terms.

Then, he was forced to issue a downtrodden retraction after Gunn confirmed he was out, leading to his upcoming guest spot in The Flash being nixed as a result. At least he got half a million dollars out of it, which admittedly won’t be enough to compensate for the personal and professional embarrassment on his part.