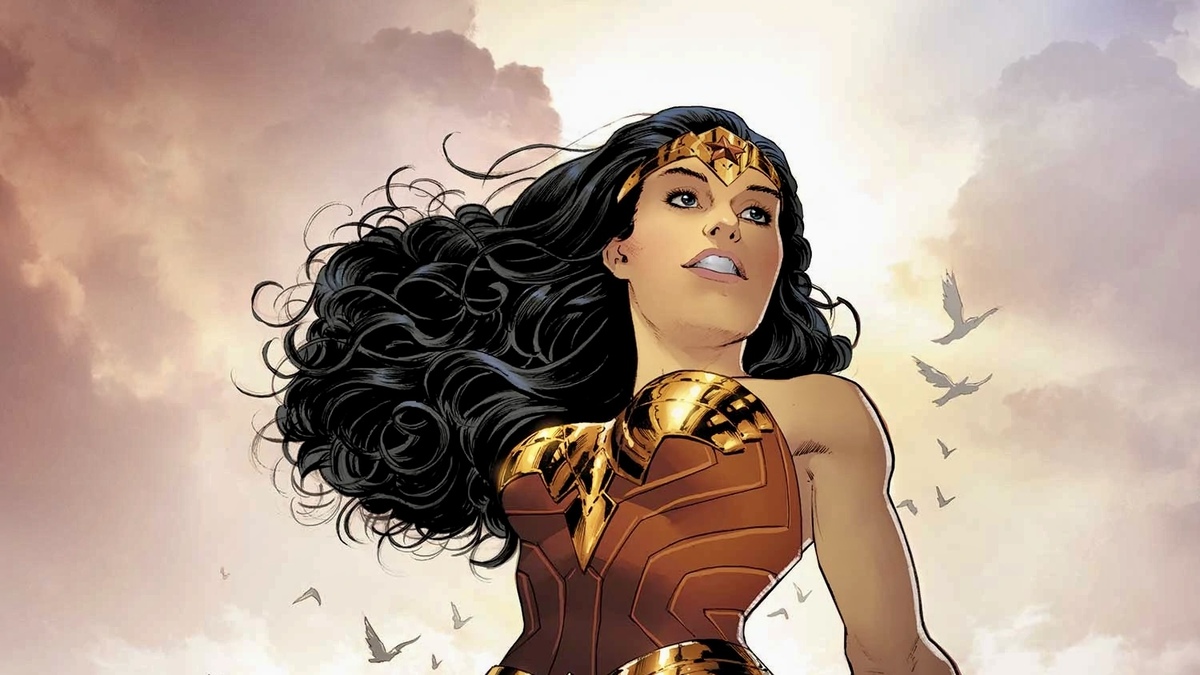 With all the chaos going on at Warner Bros., and the instability of the DCEU, many fans are beginning to make peace with saying their goodbyes to their favorite live-action heroes, many of whom have lost their upcoming projects and characters altogether. One of such stars right now, whose future in the franchise is unsure, is Gal Gadot, who became a mainstream talent after taking on the role of Diana Prince, or Wonder Woman, in many films, including: Wonder Woman, Zack Snyder’s Justice League, and Wonder Woman 1984.

With James Gunn and Peter Safran taking the steering wheel on the DCEU (known as the DCU) moving forward, a third Wonder Woman film has been ultimately canceled for not fitting into the new studio heads’ overall plans. Now the question on everyone’s minds is: “Will Gal Gadot return?”

While she has not been the subject of a pending recast like her counterpart, Henry Cavill as Superman (who will be replaced for a much younger version), it does seem likely that her character might receive the same treatment for a new Justice League to be formed. In true fashion, the fan casts have begun as to who would be the best pick to replace Gadot, so here are eight brilliant actresses we would love a chance to take on Diana Prince, or Wonder Woman, if Gadot doesn’t return to the beloved franchise.

By far one of the most experienced actresses in the superhero field is Katie Cassidy, who had a major breakthrough in 2012 when she was cast as Laurel Lance in The CW’s hit series, Arrow. While Cassidy’s character started off as a powerless civilian, she grew to become the Black Canary, a role which she completely knocked out of the park. Better yet, in a parallel universe, she successfully portrayed the villainous Black Siren, delivering a believable performance. If the DCU is opting for a younger version of Wonder Woman, Cassidy might not be the first pick, seeing as she and Gadot are only a year apart in age, but if the latter does leave the franchise, and the character’s age isn’t tampered with, fans will no doubt be impressed by Cassidy’s undeniable superhero prowess on screen.

Much like the aforementioned Katie Cassidy, Alexandra Daddario as Wonder Woman will only work if the character’s age isn’t changed, as she and Gadot are also a year apart. Daddario has built a very wonderful film and television catalog, showing off her incredible versatility by portraying a wide range of characters. From her breakthrough role as the formidable Annabeth Chase in the Percy Jackson film series in the early 2010s to her Emmy-nominated turn in The White Lotus, Daddario is capable of delivering a fine and emotive performance as Diana Prince, and should definitely be a contender for the part.

The former Nickelodeon star is definitely due for a major big-budget release because she’s proven her stellar acting chops on numerous occasions. She may not have taken on any superhero roles yet, but what could be a better debut than Diana Prince in the DCEU? The 29-year-old actress has been in front of many screens for two decades now, and can certainly bring the charisma and energy needed for such a powerful role.

Another star who has been acting for almost two decades is Elizabeth Gillies, who has delivered phenomenal performances on stage and on screen countless times. Gillies boasts a physically commanding presence that would make her shine as the mighty warrior Diana.

Rounding out the stars who rose to fame on Nickelodeon is Miranda Cosgrove. The actress has been on screen since 2001 and has acted alongside some of the biggest names in Hollywood. Cosgrove has the experience and talent to knock the role of the Diana Prince out of the park, and her incredible emotional range as an actress is sure to captivate many fans.

While her most recent endeavor Blonde, might go down as the most controversial film of 2022, Ana de Armas has yet to put out a subpar acting performance, garnering tons of acclaim for her immersive and captivating acting talents. Much like Katie Cassidy and Alexandra Daddario on this list, de Armas would undoubtedly deliver an exciting performance as Diana Prince, as her roles usually feature women with charm, brains, strength, and emotion. She may not have taken on any roles in either the MCU or DCEU yet, but fans remain hopeful for her eventual inclusion, as she continues to mesmerize viewers through the screen. Brilliant roles in films like Blade Runner 2049, Knives Out, Baby Driver, and Knock Knock have proven her strength and versatility, and a badass turn as Bond girl Paloma in No Time to Die has shown that de Armas can hang with the best of them, and still steal whatever scene she’s in. If Gadot leaves the role of Diana, and de Armas is looking to make her superhero debut, this might be the perfect role for her to do so.

With a minor resemblance to Gal Gadot, Australian star Maia Mitchell is one of the actresses who, simply going by face value, would be an instant hit as Wonder Woman. She’s got the looks, range, and acting chops to convey many of the important qualities that make Diana Prince who she is. While she continues to grow in popularity, a role like this would catapult her to major prominence, and she continues to rank high in fan casts.

If Hailee Steinfeld is cast as Wonder Woman, she will join several other stars who have appeared in the MCU and DCU. As history has proven, Steinfeld is one of the finest stars of her generation, and has no problems delivering exceptional performances in whatever she’s cast in, whether it’s a romantic comedy, a Western drama, a musical, or a superhero series. Focusing on the latter, Steinfeld is one of the stars on the list with the most experience portraying powerful heroines. She voiced Gwen Stacy, or Spider-Woman in the Oscar-winning Spider-Man: Into the Spider-Verse, Vi in Arcane, and portrayed Kate Bishop in Hawkeye. Wonder Woman would be a breeze for this young and established actress.