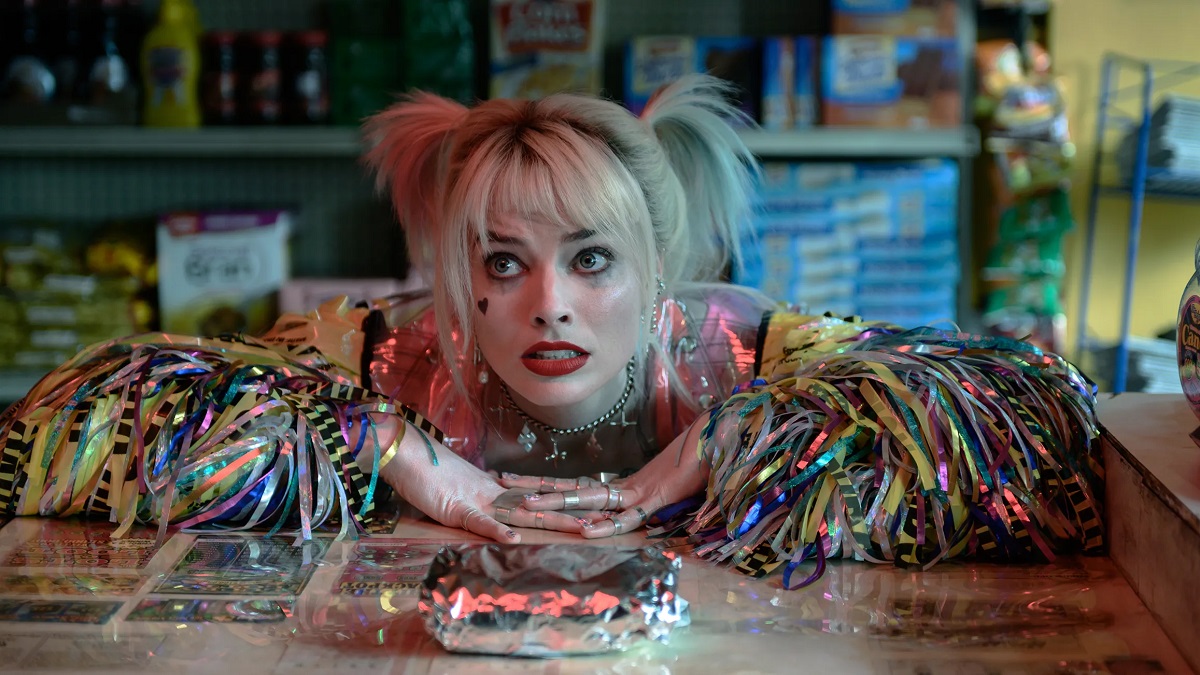 Is anyone safe from the chopping block? Fans have concerns for all their favorite DCU actors, and who can blame them? When James Gunn is willing to part ways with the face of the franchise, it would seem that nobody’s future is secure.

The internet has been both mortified and intrigued by Warner Bros. Discovery’s wave of moves since hiring Gunn and producer Peter Safran as co-chairs of DC Studios. The top priority has appeared to be moving away from the Zack Snyder era. Despite his widely praised casting choices for DC’s most famous heroes, the SnyderVerse was hampered by miscues and meddling executives.

Although the previous DCEU has its faithful supporters, the first attempt at a shared universe failed to resonate with mainstream audiences, something the new bosses at WBD hope Gunn can remedy. While only Cavill’s exit has been made official, the writing is on the wall for the remainder of the 2017 Justice League cast.

There is rampant speculation that a massive overhaul is incoming and that the 2023 movie schedule will be the last reminders of the SnyderVerse. With a likely DCU reset looming, the dreaded recasting doesn’t just apply to the JL cast, either. At this point, basically all your favorites are not guaranteed to return, even those actors from Gunn’s very own DC projects. It prompted an interesting Reddit thread asking the question, who stays and who goes?

Granted, Gunn has said that Cavill could reappear as a different character, and many believe that applies to the rest of the JL cast. However, the redditors mostly agreed that one actor is the odds-on favorite to transition between the DCEU to the DCU as the same character: Margot Robbie’s Harley Quinn.

There’s still plenty of question marks hovering over different DC projects that were in development before Gunn and Safran took charge, namely a The Suicide Squad spinoff with Viola Davis reprising her role as Amanda Waller. That lends itself to the notion that she will be back as DC’s evil Nick Fury.

The general consensus was that newcomer Xolo Maridueña, who will bring Jaime Reyes to life in Blue Beetle, will be safe. In fact, some commenters wondered if it could be the unofficial first entry in the new DCU.

The Henry Cavill-sized wound in the DC fandom is still fresh, and that lingering pain was felt in the thread. Many fans across not only Reddit but all of social media are of the mindset that if Gunn is going to recast Superman, then he should recast all the DCU characters.

What does the future hold for Gunn’s new and improved DCU? That remains to be seen, but at least it’s giving us ample topics to discuss.