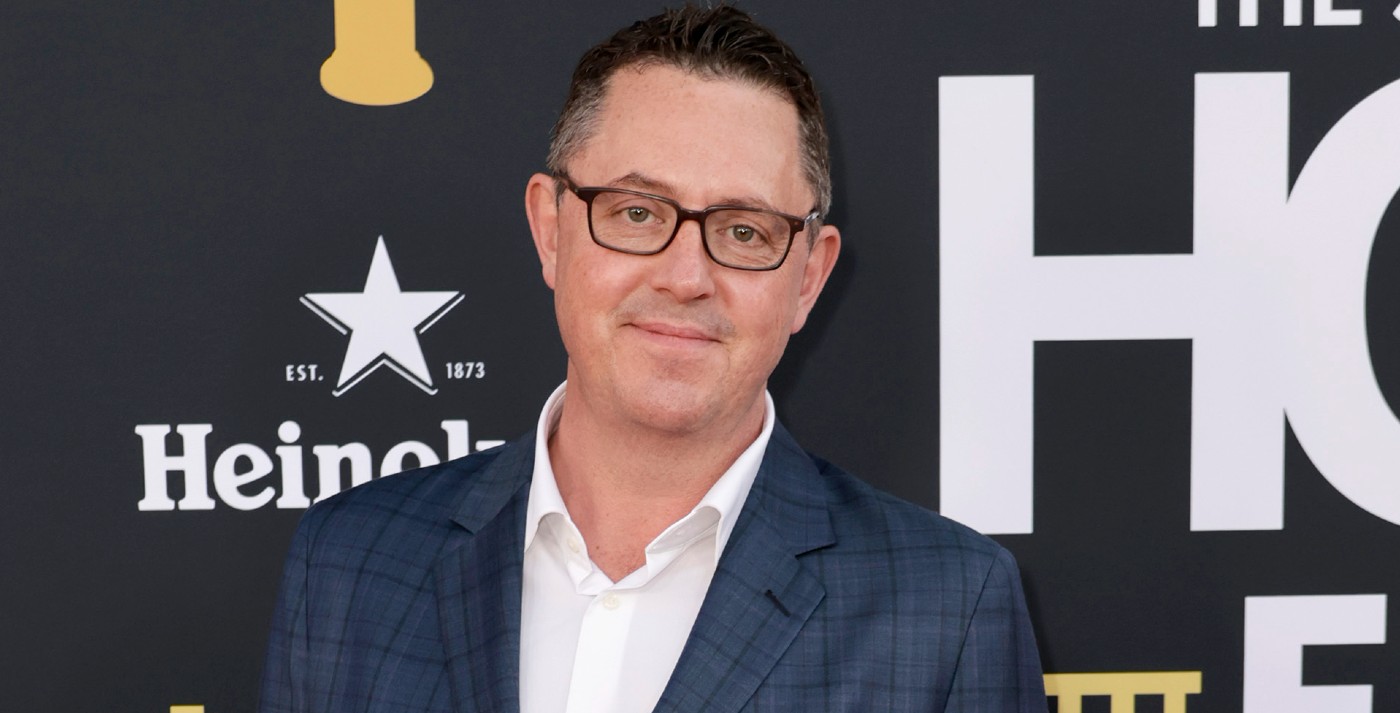 The prestigious event was held at the American Society of Cinematographers Clubhouse and hosted by Debbie Allen. The 2022 ceremony was partially live-streamed while a select group of 800 guests was invited to attend in-person.

This turned out to be a good thing as The Hollywood Reporter has revealed that Fraser tested positive for COVID-19 a few weeks before the event and was unable to attend the event in person. However, he expressed his gratitude to his crew, the Dune production team, and suppliers in a prepared statement.

Fraser was up against some impressive competition as other nominees for this year’s award included Ari Wegner (The Power of the Dog), Haris Zambarloukos (Belfast), Dan Lausten (Nightmare Alley), and Bruno Delbonnel (The Tragedy of Macbeth).

He was previously awarded the American Society of Cinematographers Award for Outstanding Achievement in Cinematography in Theatrical Releases for his work on Lion (2016).

Fraser’s ASC win makes him the top favorite at the 2022 Academy Awards, where he is one of the Best Achievement in Cinematography nominees. He previously received an Oscar nomination in 2016 for his work on Lion but lost to Linus Sandgren who won the award for La La Land.