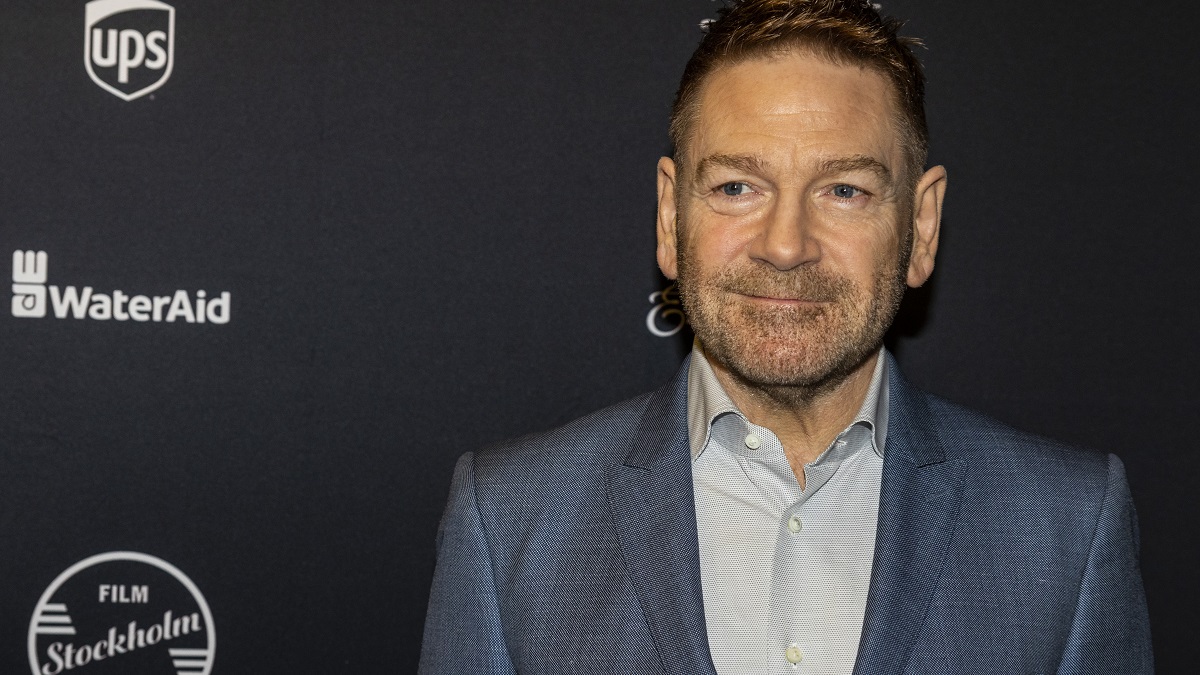 STOCKHOLM, SWEDEN - NOVEMBER 20: Kenneth Branagh poses for a picture on the red carpet during final night of the Stockholm Filmfestival at Cinema Skandia on November 20, 2021 in Stockholm, Sweden. (Photo by Michael Campanella/Getty Images)

Things were looking fairly bleak for Kenneth Branagh during the height of the pandemic, but it would be an understatement to say the actor and filmmaker has rebounded spectacularly.

$125 million blockbuster Artemis Fowl was pulled from theaters and sent straight to Disney Plus, where it was positively destroyed by critics and ignored by subscribers, winding up with an embarrassing 8% score and 19% user rating on Rotten Tomatoes.

To compound his misery, mystery sequel Death on the Nile was delayed multiple times, but the early buzz has been stronger than many were expecting, with the follow up to Murder on the Orient Express finally arriving in theaters this weekend.

The resurgence continued with acclaimed drama Belfast, which was instantly labeled as an awards season front-runner, a reputation it lived up to when the Academy Award nominations were announced this morning. In fact, Branagh has just set an impressively unique record at the Oscars.

On top of landing his second Best Director nod, the 61 year-old also made the Best Picture and Best Original Screenplay shortlist for the first time. When you add that to his previous recognition for Best Actor, Best Live-Action Short Film, Best Adapted Screenplay, and Best Supporting Actor, Branagh becomes the first person to be nominated in seven separate categories at the ceremony, passing George Clooney’s previous benchmark of six.