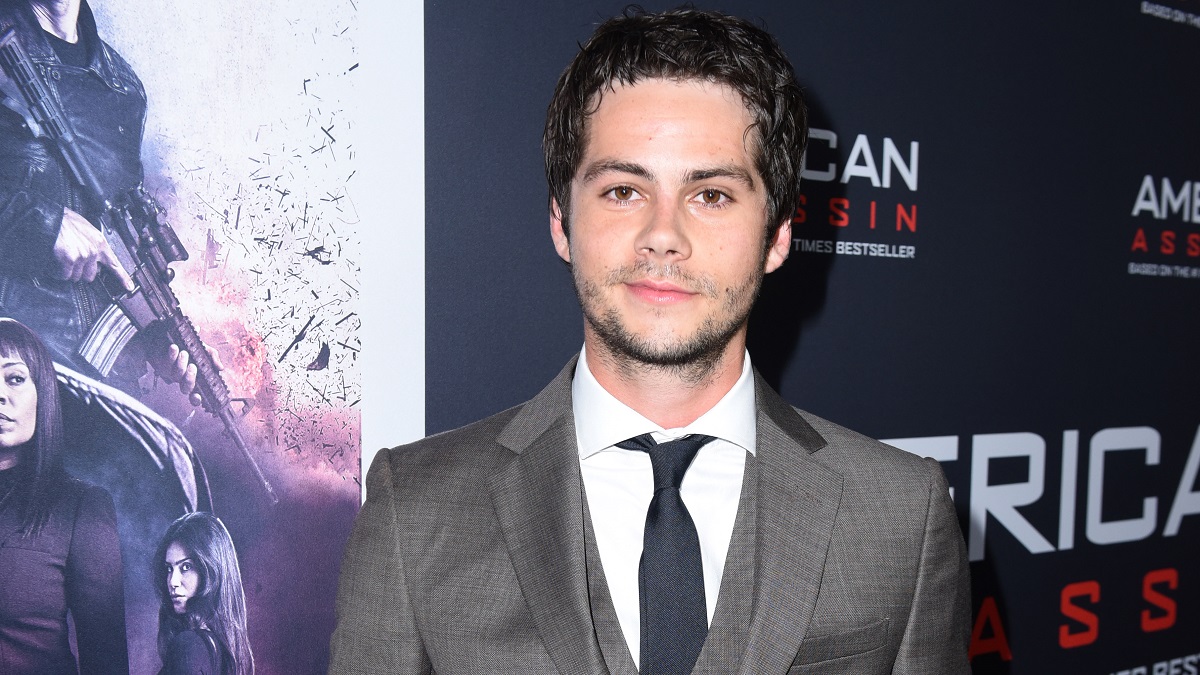 Ever since it was first announced that a Nightwing movie had entered development at Warner Bros. and DC Films, Dylan O’Brien’s name has been near the top of virtually every fan’s casting wish-list.

You can completely understand why, with the 30 year-old having proven his dramatic chops on a number of occasions, while he’s no stranger to the world of effects-driven blockbusters, and has the requisite levels of charm and charisma to convincingly play a superhero.

As things stand, the planned Nightwing film is no further forward than it was four years ago, although intended director Chris McKay did stress that it hasn’t officially been canceled as of yet. However, rumors have been sweeping the internet that not only could Dick Grayson could make his DCEU in HBO Max’s Batgirl, but O’Brien has already been secretly cast in the role.

During an appearance on the Post Cred Podcast, the Teen Wolf alumni admitted that he was aware of the speculation (to the extent he asked his team about it), but we shouldn’t be expecting to see him show up alongside Leslie Grace’s Barbara Gordon.

“I’m aware of it, I’ve seen a lot of it. I’ve not heard anything about it on the professional side, but it’s cool that it made its way to me, to the point where I asked my manager ‘Is this even an actual thing?'”

Of course, talent involved in secretive comic book adaptations are known to lie through their teeth on a regular basis, so we won’t be able to rule anything in or out with absolute certainty until Batgirl comes to streaming later this year.