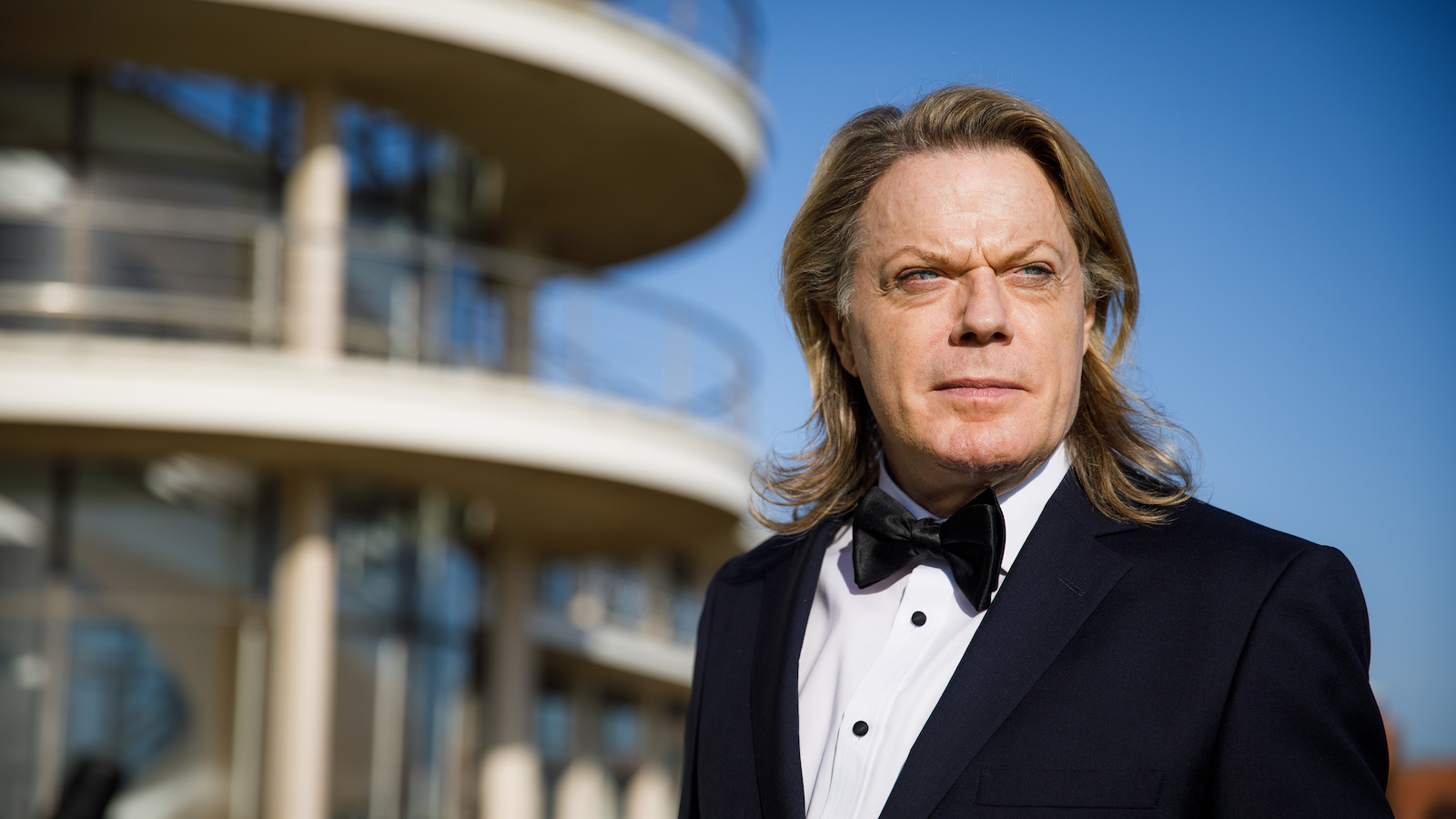 The classic story of Jekyll and Hyde is getting yet another movie adaptation. Robert Louis Stevenson’s 1886 horror novella The Strange Case of Dr. Jekyll & Mr. Hyde has been brought to the screen countless times over the decades, with filmmakers finding various ways of reimagining the tale of two personalities sharing the same body. The next one on its way will simply be titled Doctor Jekyll — and will star Eddie Izzard in the titular role.

As broken by Variety, Doctor Jekyll stars Izzard as Nina Jekyll, a reclusive scientist who finds friendship with her newly hired help, Rob (Scott Chambers), as they must work together to prevent Hyde from destroying her life. British director Joe Stephenson (Chicken, McKellen: Playing the Part) is behind the camera and co-wrote the script with writing partner Dan Kelly-Mulhern.

Izzard, the actor and comedian most recently seen in hit Netflix mystery drama series Stay Close, said the following in a statement:

“I am very excited to be playing the role of Nina Jekyll in this new feature film and it’s wonderful to be able to reimagine this classic story in a modern way.”

“I’m thrilled that Eddie is joining us as my Nina Jekyll. With her being the extraordinary and versatile actress she is, playing against Scott’s natural talent to make us believe in the good in people, I can’t wait to bring this suspenseful take on the iconic classic to life.”

The most notable cinematic depiction of Jekyll and Hyde in recent times has to be Russell Crowe’s turn as the character(s) in 2017 Tom Cruise vehicle The Mummy, the first (and only) entry in Universal’s failed Dark Universe franchise. Other memorable portrayals include Fredric March in the iconic 1931 film adaptation, John Malkovich in 1995 Julia Roberts-led retelling Mary Reilly, Jason Flemyng in 2003’s League of Extraordinary Gentlemen, and Robbie Coltrane in 2004’s Van Helsing.

As is clear from some of these titles, Hollywood has a tendency to recast Jekyll/Hyde in an action/adventure capacity, but it sounds like Doctor Jekyll will return to Stephenson’s original a little bit more, as well as giving it a fresh, contemporary spin. Production begins this week in the U.K.