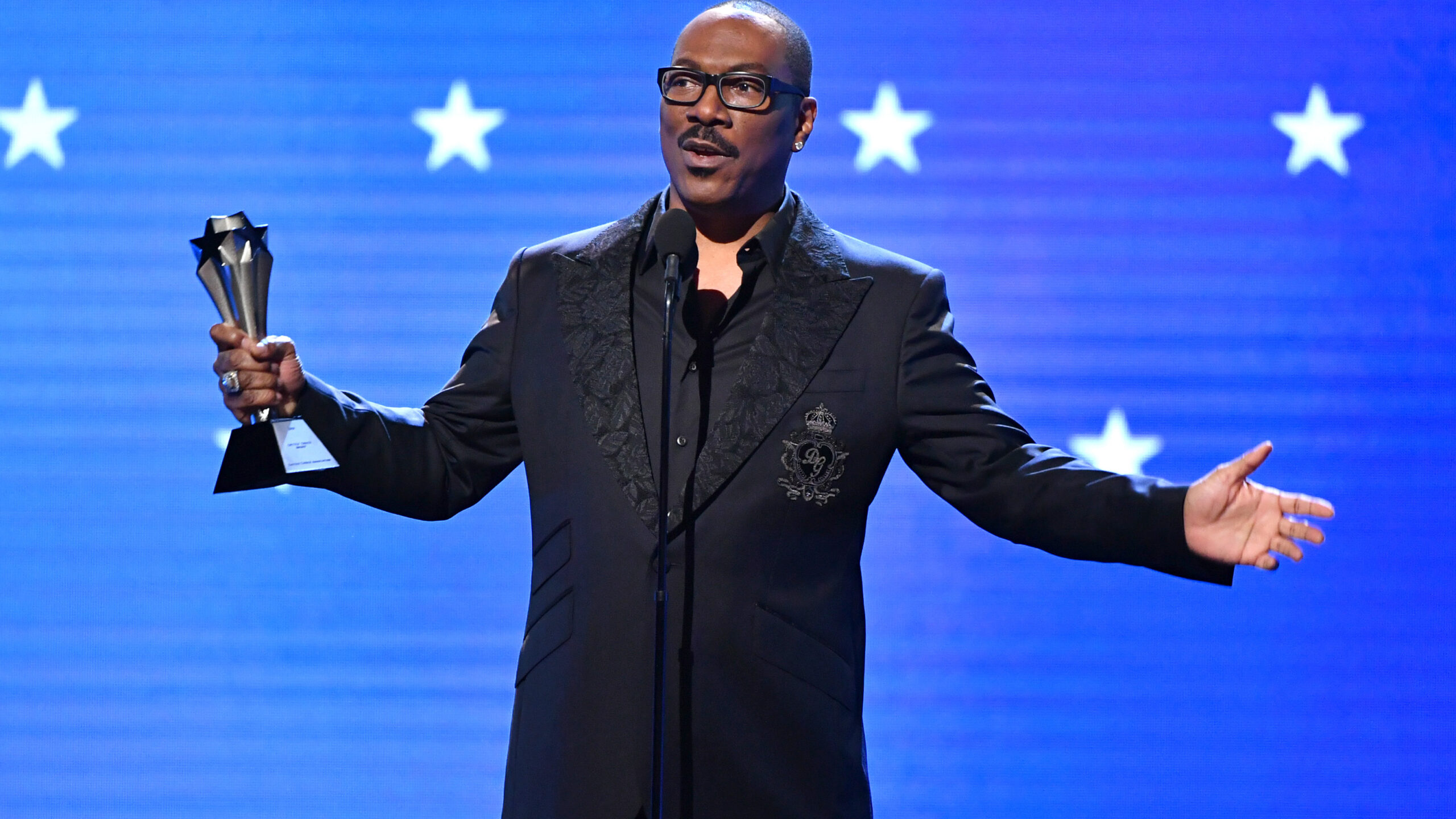 Actor Eddie Murphy gave life to the so-called “Godfather of Rap” when he played Rudy Ray Moore in Dolemite is My Name, and is close to portraying funk musician icon George Clinton and leading the Parliament Funkadelic in a new project.

Today Deadline Hollywood revealed Murphy is in talks to play the “Give Up the Funk (Tear the Roof off the Sucker)” performer in a yet-untitled movie as part of a new multi-film deal he signed with Amazon in the wake of Coming 2 America. The work is described as a passion project for Murphy, and he will produce once the project secures music rights and writers.

Clinton is considered one of the pioneers of the funk genre, and is considered to be an equal to — and rival of —James Brown. Murphy’s forthcoming project will start with Clinton’s days in the 1940s in North Carolina, and will reunite Murphy with producer John Davis. Davis also produced Dolemite is My Name, seen as a return to form for Murphy — we gave it four stars in our review — after years of misfires and mishaps in the entertainment industry.

But before his forthcoming funk-inspired project, Murphy will be seen with Jonah Hill in You People for Netflix. Last month we reported on initial images released to promote this production, and also detailed its logline.

Neither You People nor the Clinton epic has a release date set, as of this story being filed.