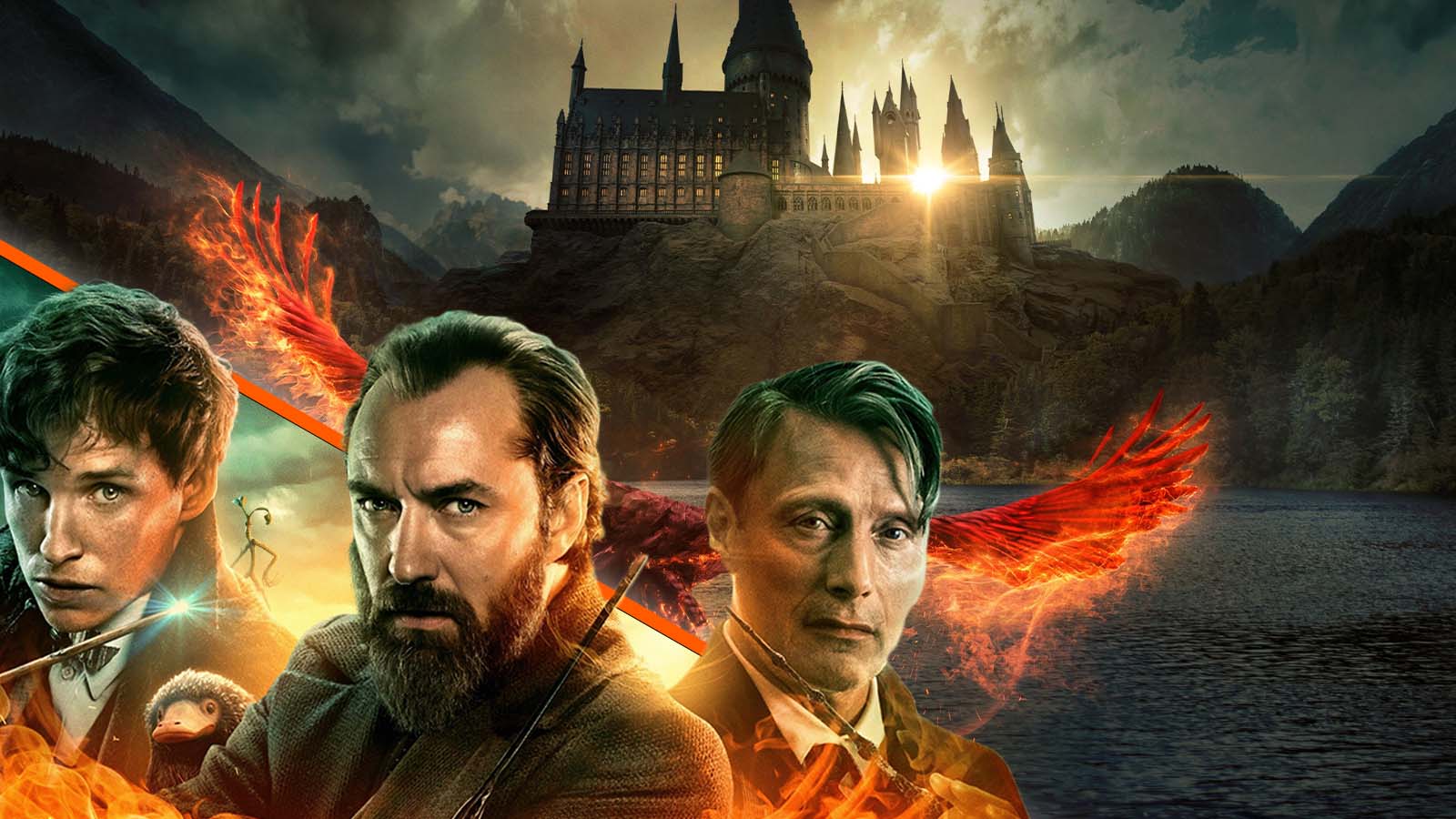 There’s a lingering sense of underlying apathy attached to the Fantastic Beasts franchise, which was announced as a five-film saga right out of the gate, but hasn’t really done all that great of a job in convincing audiences to persevere right through to the bitter end.

Even if we completely ignore the various controversies swirling around creator J.K. Rowling, the Johnny Depp debacle, or anything else that’s gone on behind the scenes, the unfortunate fact of the matter is that Newt Scamander’s blockbuster escapades haven’t really been up to scratch.

However, next week’s The Secrets of Dumbledore will attempt to arrest the slide, with leading man Eddie Redmayne citing a rather unusual inspiration during his recent appearance on The Tonight Show with Jimmy Fallon.

“What I love about this one, is it feels like it’s a sort of wizarding heist movie. It’s kind of like Ocean’s Eleven set in a, like, Wizarding World… And Jude Law, who plays Dumbledore, is basically George Clooney, and I’m Brad Pitt. Can’t you see the similarity?”

In the broadest of strokes, he’s technically not wrong, with Dumbledore acting as the ringleader of a rebellious band of wizards who seek to misdirect Mads Mikkelsen’s Grindelwald, forcing him into a high-profile mistake or two that could rewrite the course of history for the better.

Of course, Steven Soderbergh’s glitzy and glamorous remake was a critical darling and a massive box office success, so we’ll just have to wait and see if Fantastic Beasts: The Secrets of Dumbledore can match it on those fronts, too.