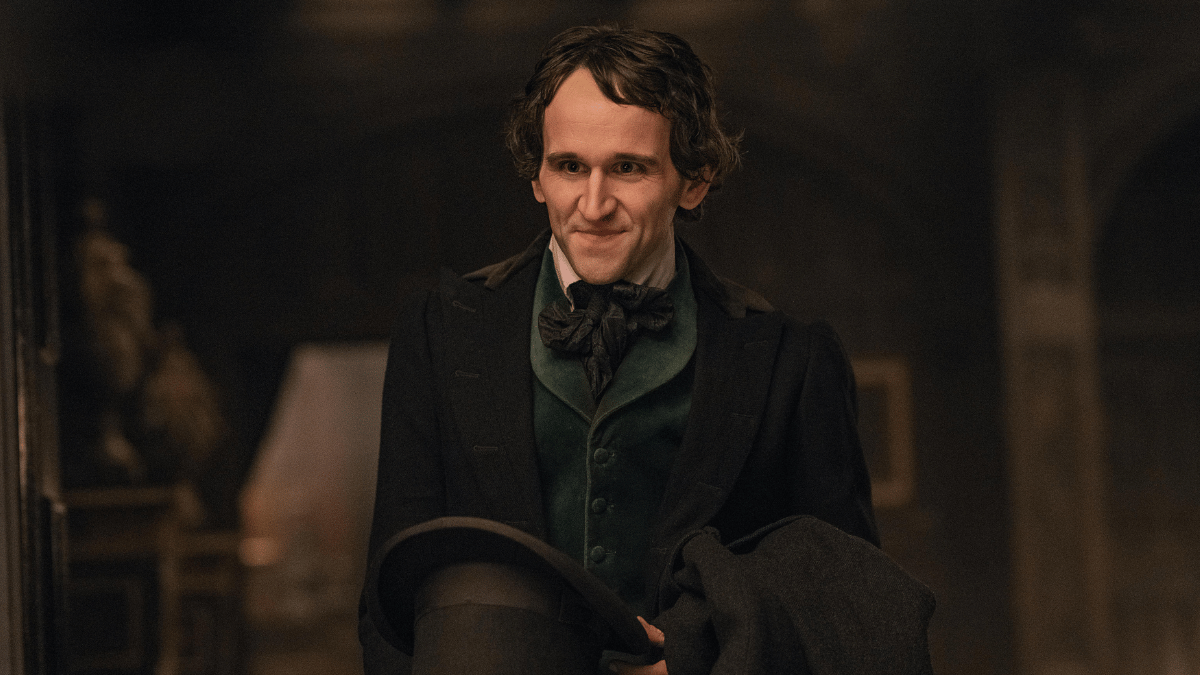 If you’ve been perusing your Netflix library while compartmentalizing your imminent return to work or school and have happened across The Pale Blue Eye, a period mystery starring Christian Bale, you’re certainly not alone.

The film sees Bale’s character, Augustus Landor, team up with Edgar Allan Poe in the early 1800s to solve a murder involving a heart being expertly removed from the victim’s body. Like many, you may have come to the film for Bale – but there’s a high chance you found yourself sticking around for Harry Melling’s performance as the celebrated poet.

There’s also a possibility the film caused a mental itch as to where you may have seen the star in the past. Prepare to have that Band-Aid ripped off – because way back in the dark ages of 2001, Melling brought life to none other than Dudley Dursley in Harry Potter and the Sorcerer’s Stone.

As a character in the Harry Potter film franchise that was always sidelined after the opening minutes of any given chapter, fans never came around to appreciate how puberty ended up paying dividends for Melling, as they did with Matthew Lewis who portrayed Neville Longbottom.

Mind you, Melling has stayed busy since the Potter days, with works like The Queen’s Gambit expanding the actor’s resume. But now that he’s landed himself a headline role alongside Christian Bale in a feature film, fans are only just beginning to find appreciation for how far he’s come since The Deathly Hallows: Part 1 back in 2010.

It just so happens that as far as social media is concerned, the actor has absolutely hit the nail on the head with his portrayal of Edgar Allan Poe, despite critics having a very lukewarm opinion of the film in early reviews:

It’s looking like it’s onward and upwards for Melling, who looks to be breaking out of his typecasting as the child actor who played the cruel Dudley Dursley – and we love to see it. The Pale Blue Eye is now streaming on Netflix, but you probably already knew that, given that it’s the most-streamed film on the platform at the moment in many territories.