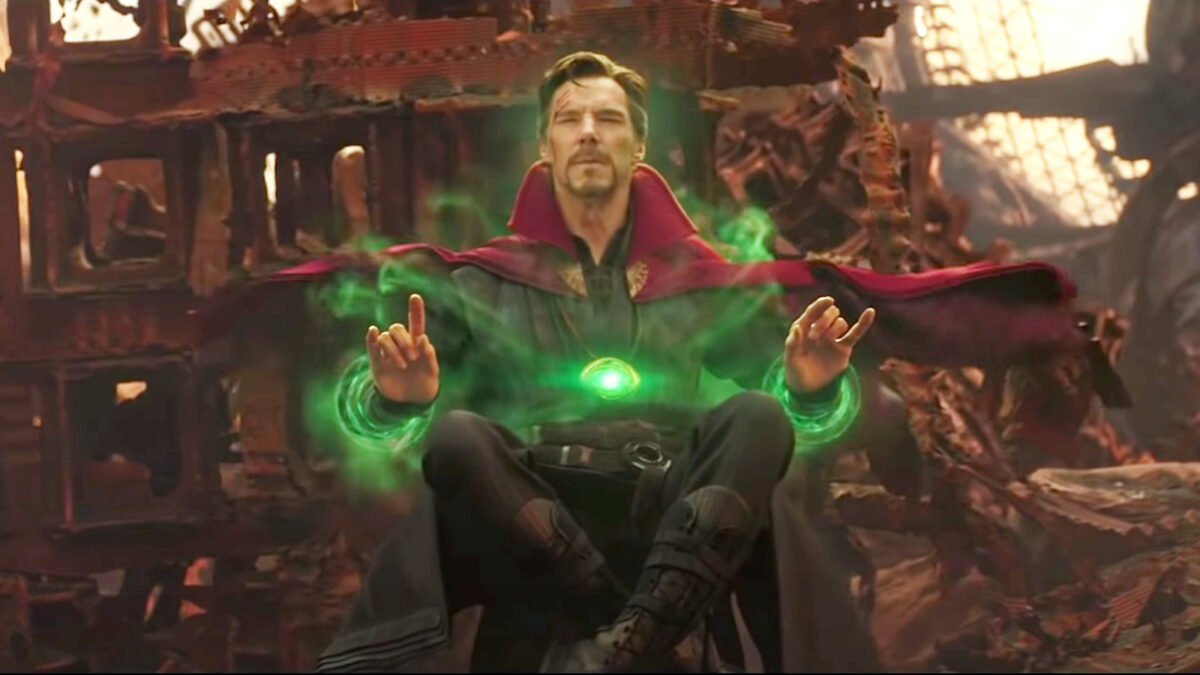 We’re now officially at the end of Phase Four, a chunk of the MCU‘s never-ending lifespan that has delivered a fair few shocks for fans everywhere. Excepting, that is, the real-life time traveler who happened to predict the past two years of the franchise with eerie accuracy back before WandaVision had even aired in early 2020.

Perhaps employing similar means to Doctor Strange when he used his Time Stone to view 14 billion futures in Avengers: Infinity War, it turns out one Redditor shared their own thoughts on where Phase Four would go nearly three years ago and proved to be bang on the money in most respects. The real Sorcerer Supreme in our midst was brought to our attention in a now-deleted post, but here’s the original comment as a receipt:

As you can see, the fan accurately foresaw that WandaVision, Doctor Strange in the Multiverse of Madness, and Spider-Man: No Way Home would be the three key productions when it came to the Multiverse Saga’s ongoing arc. Not that we had any inkling that’s what this era of the MCU was called at that stage.

While Scarlet Witch didn’t necessarily connect to the multiverse itself, it did sow the seeds for her breakdown in MoM, and just like the fan says, No Way Home did feature a variety of wallcrawlers temporarily applying a band-aid to the broken multiverse before Strange had to sort it all out in his own movie.

The only big error the fan made was in predicting an appearance from Tom Holland in DS2, but that’s forgivable considering the way the ordering and crossovers of Phase Four was originally very different, before COVID forced a restructure of the release schedule. Who knows, maybe Spidey was initially supposed to be in the film.

Also a shout-out should also go to the guy who likewise accurately predicted that we’d revisit this comment in two years’ time to look back on how it prophecized Phase Four.

Get your Phase Five predictions in now, folks, and maybe you’ll one day have proof of your own psychic abilities, too.