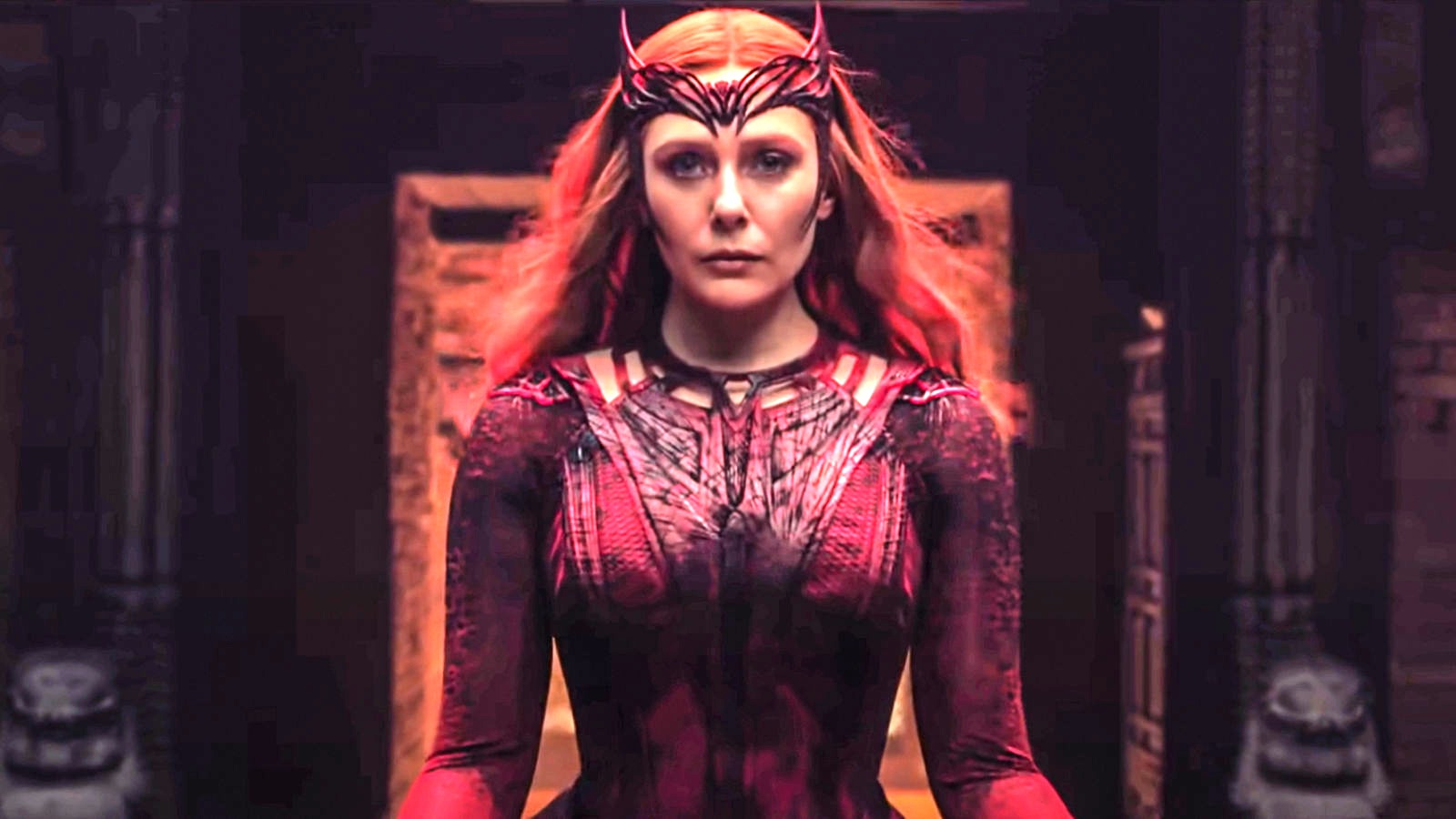 The future of Elizabeth Olsen’s Scarlet Witch may be uncertain at the moment in the Marvel Cinematic Universe, but this has not stopped the actress from encouraging fans who are fueling claims of a return, which she hopes will allow her to get work once again.

“I would love to know myself,” said Olsen. “Keep spreading rumors, and maybe they’ll hire me again!”

The 33-year-old performer makes the above comments during a questionnaire published by Good Morning America on the show’s Instagram account earlier today. Olsen was on the program to promote her Hattie Harmony: Worry Detective children’s book she wrote with her husband, Robbie Arnett.

Despite really not knowing what is next for her character, she does reveal which one of the Avengers she spends the most time with when not fighting bad people and otherworldly threats with purple skin on screens, “I guess Aaron Taylor-Johnson. Surprise.”

In spite of her character’s behavior in the recent Doctor Strange in the Multiverse of Madness, Olsen says she will never think of Wanda as a bad person in spite of the scores of people she has killed and the misery which has accompanied her actions.

Olsen will appear next in Love and Death as Candy Montgomery later this year on HBO Max, a woman who Jessica Biel portrayed earlier this year in Hulu’s Candy. Her other projects have included Sorry for Your Loss, Wind River, Kodachrome, and Ingrid Goes West.