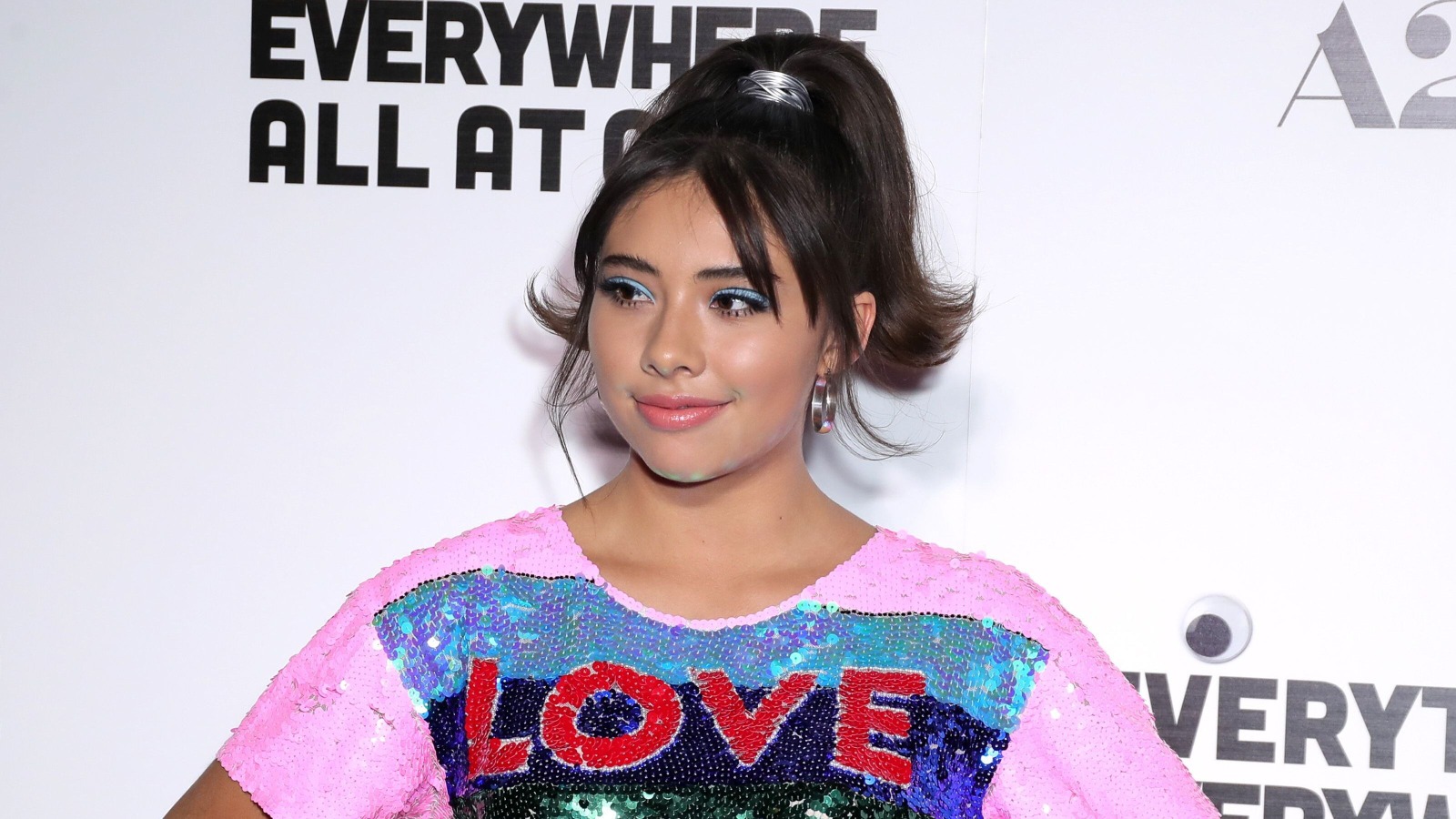 Marvel’s Doctor Strange in the Multiverse of Madness is out now, is doing well financially and brought together Elizabeth Olsen, Benedict Cumberbatch and debuted Xochitl Gomez, who Olsen’s impressed by.

“[S]he has so much energy and so much undeterred, youthful positivity and confidence. When I was 16, I was jaded, and maybe I was also more of a fool or something, I don’t know what I was. But she, on her own, can do whatever she wants. She’s way more prepared than I was at 25 for the Marvel Universe. She’s really just a light and an energy that was amazing to be around just pure kindness and goodness. I’m excited for her. I’m excited to see what she gets to do with America.”

The interview also notes Gomez has drawn praise from film director Sam Raimi, who says she can represent a heroic figure for those who were not previously seen on screens, and some (read: homophobes) have criticized the character for being gay, as she is in the comics. This has resulted in backlash for Gomez, though her co-stars, like Benedict Wong, have stood up for her, stating in a previous interview from earlier this month that those who have said such things are fearful.

“There’s a real level of shame for all those trolls that are cowards not to actually put their face [out there], and they should feel a deep shame of what they’re doing. Let’s all just play nice. Let’s all just enjoy what we are representing.”

Doctor Strange in the Multiverse of Madness is playing in theaters across the world. In our review, we said it was the Marvel Cinematic Universe at its most ambitiously imperfect and gave it three-and-a-half stars.