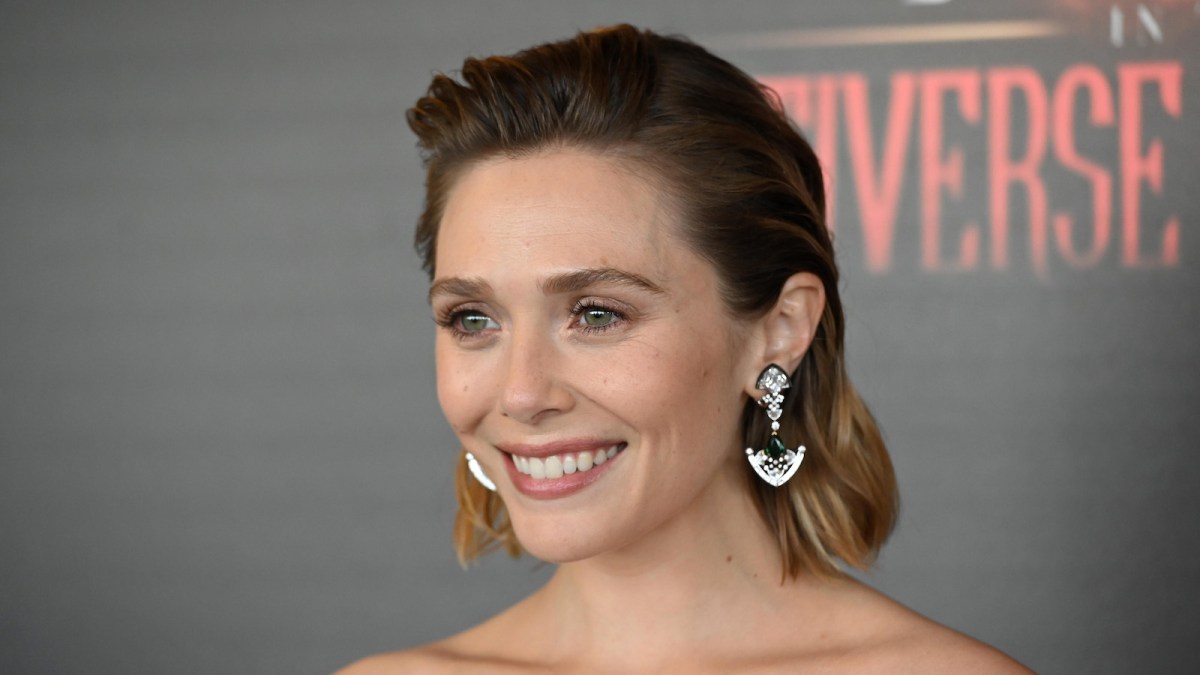 NEW YORK, NEW YORK - MAY 05: Elizabeth Olsen attends the NY special screening of Doctor Strange in the Multiverse of Madness on May 05, 2022 in New York City. (Photo by Noam Galai/Getty Images for Disney)

Scarlet Witch plays a massive role in Doctor Strange in the Multiverse of Madness, but Elizabeth Olsen started her career in films that went under the radar.

In an interview with The New York Times, she shared her worries about being typecast as an emotional indie actress, but she says she didn’t necessarily want the spotlight of big-budget movies in the beginning.

“That looked scary to me, that kind of pressure,’ and when she asked her agent why she wasn’t getting booked for bigger roles, she replied, ‘People don’t think that you want to do them.”

Olsen has been in smaller budget films such as Liberal Arts (2012) and Kill Your Darlings (2013) before starring in Godzilla (2014) and Avengers: Age of Ultron (2015). She was fully introduced in the MCU in the Avengers sequel alongside her brother Pietro Maximoff/Quicksilver (Aaron Taylor-Johnson), and she made a big splash with fans. The superpowered siblings were manipulated into hating Tony Stark (Robert Downey Jr.), believing he was responsible for their parents’ death and sided with the misguided artificial intelligence against the Avengers.

Since then, her character and her role in the MCU have only gotten bigger. She’s returned as Wanda in multiple MCU movies, including Avengers: Endgame, where she was instrumental in bringing down the mad titan Thanos. After the major events in the movies, she was the first MCU character to be given their own Disney Plus show, and it was met with critical and fan praise.

Wandavision explores Wanda’s grief as she copes with familial loss and her powerful magical abilities that distort reality. The series went over so well that it received Emmy Award nominations, including Lead Actress in a Limited or Anthology Series, proving that Olsen’s talents don’t get lost from the transition to big-budget projects. From an Indie Wire report, Olsen defended Marvel films and expressed her frustration when they’re treated like a lesser type of art.

While Doctor Strange 2 has seen a mixed bag of reactions, Olsen’s work is yet again being lauded as she performs in deeply emotional scenes amid cataclysmic events.