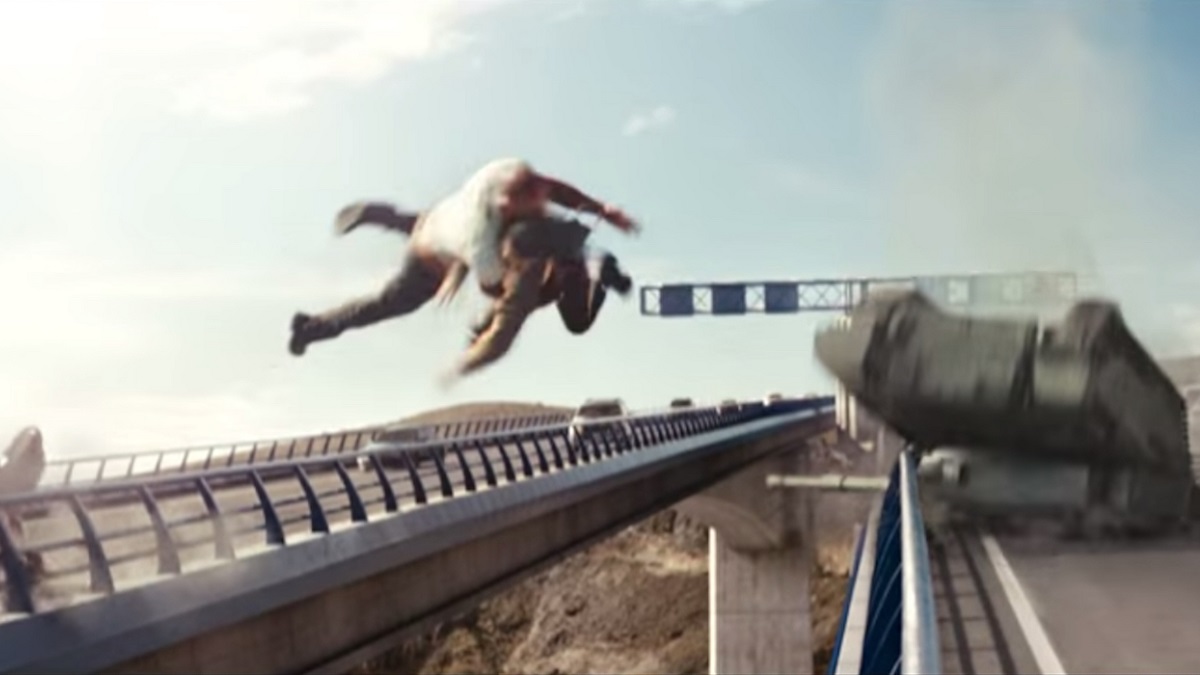 If you took somebody who’d only seen the first installment in the Fast & Furious franchise and then showed them the ninth installment without any context immediately afterwards, there’s a distinct possibility they’d refuse to believe the films were connected at all.

After all, the 2001 opener was a mid budget street racing thriller about a band of thieves with hearts of gold boosting DVD players, whereas F9 featured such distinguishing characteristics as John Cena’s impossibly long zipline, magnetized fighter jets plucking cars out of thin air, and of course – the long-awaited trip to outer space.

At this stage, The Fast Saga is basically a superhero series, and we wouldn’t discount the possibility of Dominic Toretto and the family handing the Avengers their asses should the two all-star teams ever throw down. In that vein, a surprisingly plausible theory has been making the rounds on Reddit, offering a helpful explanation as to why Dom is virtually indestructible.

In a “it sort of makes sense because it’s Fast & Furious” kind of way, Dom’s stint in prison as a youngster hypothetically led to him being selected as one of the first candidates for what would eventually evolve into Hobbs & Shaw‘s Eteon program, which genetically engineered and enhances certain individuals to reach their maximum capabilities.

That not only gives him enhances strength and speed, but the ability to carefully choose his allies, as well as explaining why a regular dude is capable of saving the world repeatedly from the threat of cutting-edge villainy. Sure, it’s stupid, but so is Fast & Furious, which is why it’s such a fascinating concept to ponder.