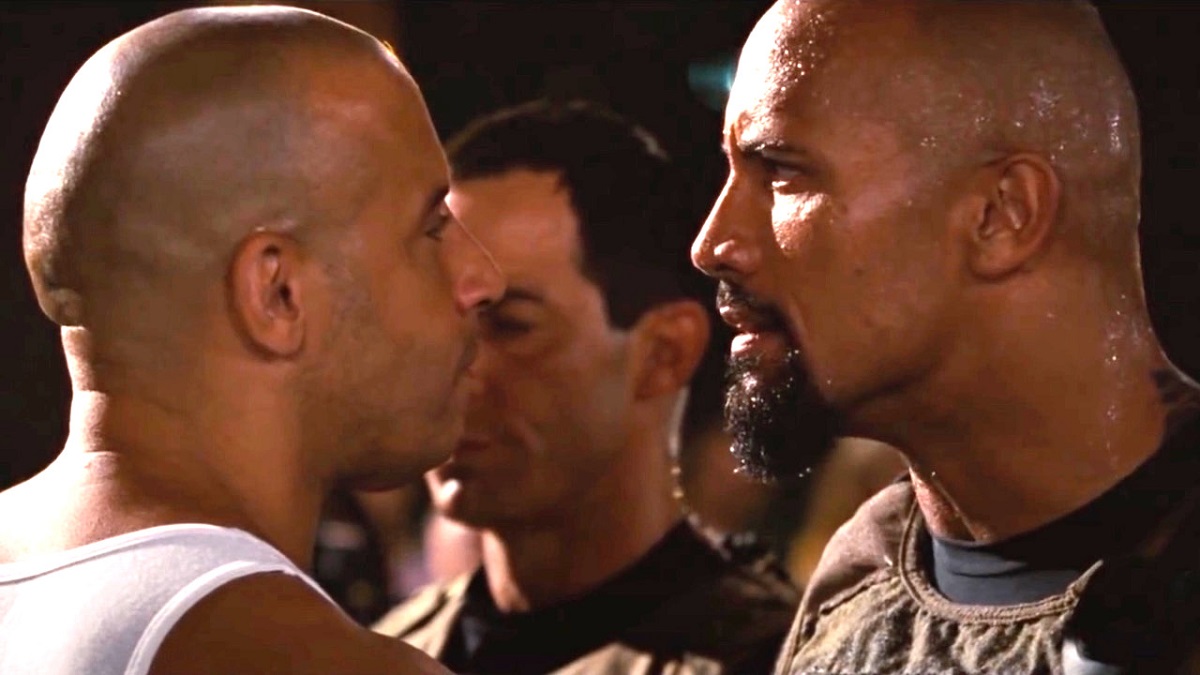 Thanks to the deluge of reports to have emerged in the aftermath of Black Adam, many fans have been viewing Dwayne Johnson’s beef with Fast & Furious co-stars Vin Diesel and Tyrese Gibson in an entirely different light.

For the longest time, The Rock’s issues with his longtime collaborators were deemed as being the fault of the other parties, with Tyrese in particular coming across as incredibly salty when Johnson opted to headline spinoff Hobbs & Shaw at the expense of reduced screentime in The Fate of the Furious, before sitting out last year’s F9 entirely.

The A-list superstar then drew a line under his association with The Fast Saga altogether, but not before firing a couple more shots in Diesel’s direction. In an ironic twist of fate, the 50 year-old could have really used the guaranteed box office bonanza that the franchise brings, seeing as his short-lived DCU tenure proved to be a bit of a damp squib.

Not that Diesel and Gibson are losing any sleep over their hulking arch-enemy’s absence, though, with the patriarch of the Fast family sharing a social media snap that shows the dynamic duo having a whale of a time on set.

A sizeable gap in Johnson’s schedule has opened up now that he’s been exiled from the DCU, and there’s still one more story left to tell after Fast X comes to theaters in May. We’re expecting the high-octane series to go out on the highest of highs, so could the absent Luke Hobbs be drafted back in for a fan-pleasing cameo to bring his tenure full circle? Only time will tell.