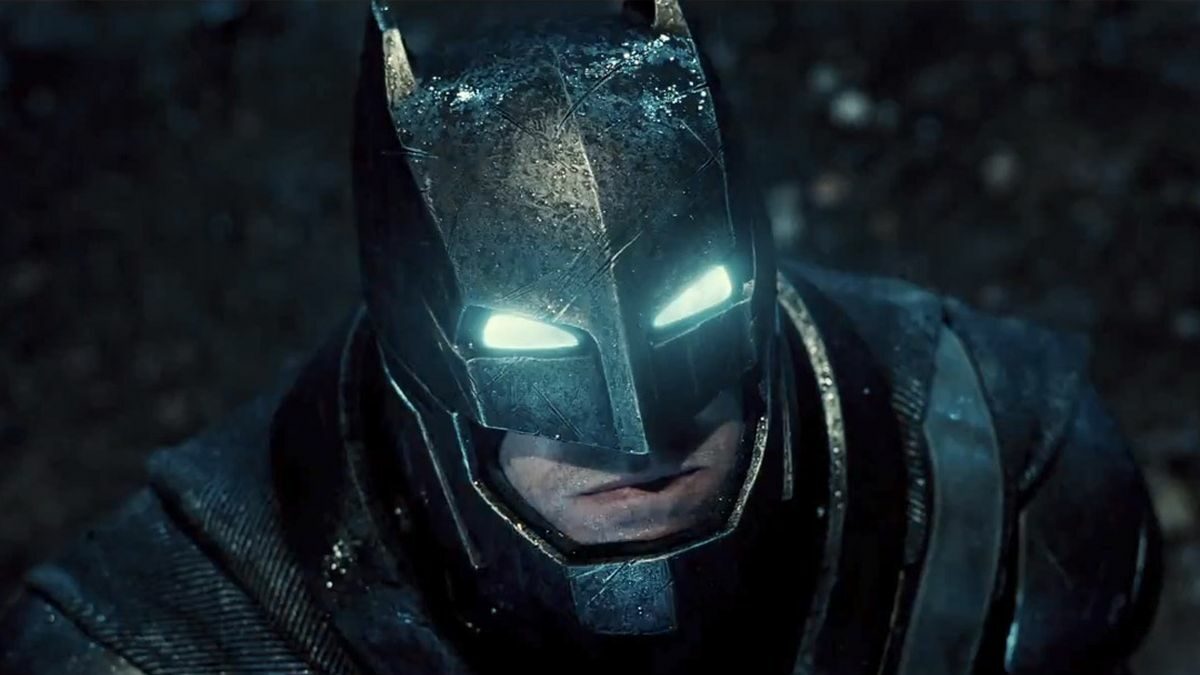 Batman may be the most powerful superpowerless superhero, but even fans contend that he’d be snapped in half by Thanos.

MadokaXHomura broached the topic in r/DC_Cinematic by posting an image featuring Batman and Thanos and writing, “Do you guys think Batman can win the matchup with prep time?”

“Nope,” goes the highest-upvoted comment in the thread, “and it’s literally the laziest excuse in comics.”

“Laziest excuse” refers to the concept of “prep time,” which is what some comic book fans think is all that Batman needs to defeat any opponent. Although it’s not an official attribute, in-comics examples of successful prep time include Batman beating Superman in “The Dark Knight Returns” because he took the time to stockpile kryptonite, and him taking out an evil Justice League in “Endgame” because he spent the requisite time and money on an invulnerable suit.

MurielHorseflesh, another Redditor unconvinced—or disgusted—by the prep time excuse, called it a “pile of shit” and stated that “the weakest people on the battle field with Thanos are people like Captain America, enhanced with super strength and able to take hits and punishment normal human characters can’t take . . . Captain America would hand Batman his ass 9 times out of 10 and even he couldn’t beat Thanos.”

Not all fans are so skeptical about Batman’s use of prep time—or his ability to beat Thanos:

DrHypester made the distinction between comics Batman and movie Batman, concluding that the former can beat Thanos but the latter has no chance:

You have to give Batman a lot of credit for his prep-assisted victories over superhuman opponents, but most fans aren’t buying a Cinematic Dark Knight defeat of the MCU’s Powerful Purple Alien.