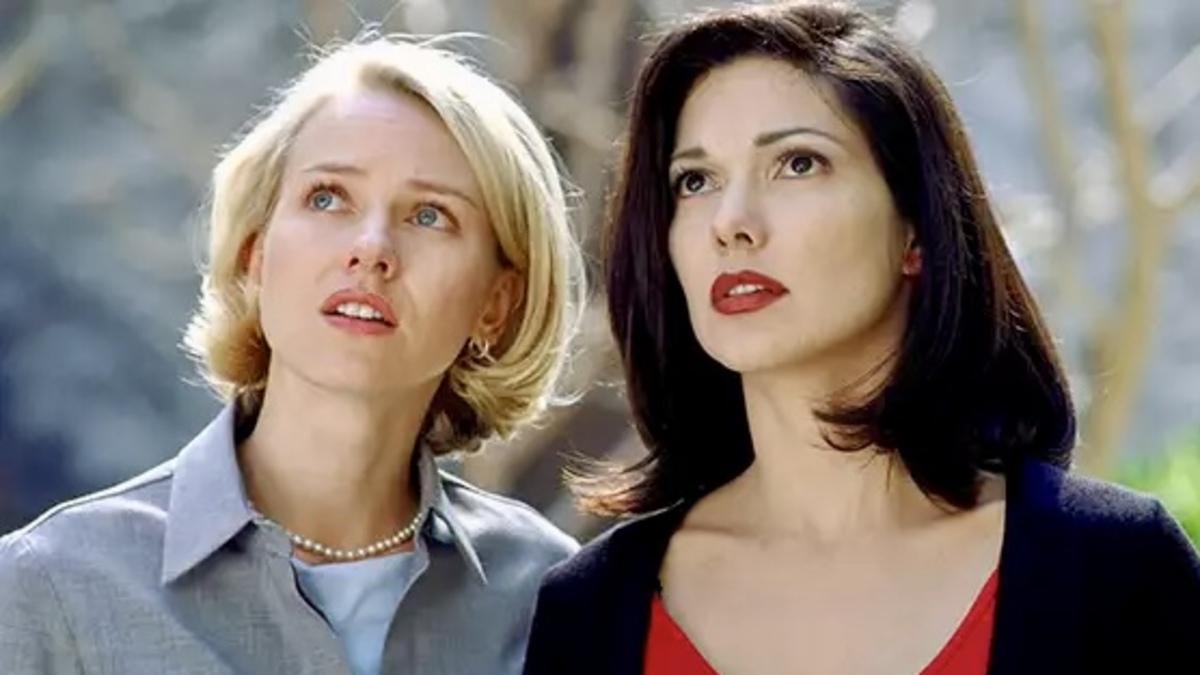 The King of Surrealism, David Lynch, is one of the finest and most acclaimed directors of all time. With only 10 feature-length releases to his name, amid numerous short films and television series, Lynch is an intentional artist, often crafting some of the most delicate and intricate storylines from the world at large.

His cinematic style, fondly called the “Lynchian” style, often features surreal imagery and sometimes, violence, and his works are often extremely polarizing and an acquired taste. Of the 10 feature films under his belt, some have stood the test of time in terms of recognition in the modern day, but even the ones that failed to resonate with many fans and critics have achieved cult followings and delayed appreciation over time.

Here are the 10 films by David Lynch, ranked from the least, to the best.

The first film in his illustrious catalog that scored less than favorable reviews, and his third feature-length release overall, 1984’s Dune was the first successful attempt at a live-action adaptation of the popular novel by Frank Herbert. The film stars frequent Lynch favorite Kyle MacLachlan, Francesca Annis, Leonardo Cimino, Brad Dourif, José Ferrer, Patrick Stewart, Linda Hunt, Sting, and other notable names. While Dune wasn’t well received, and continues to polarize fans of the director and the original novel, it has gained a cult following of loyal supporters, many of whom insist it was released well ahead of its time.

9. Twin Peaks: Fire Walk with Me

Lynch’s sixth feature film, 1992’s Twin Peaks: Fire Walk with Me, saw the return of many actors who had appeared in the original series Twin Peaks, which wrapped up a year prior. Lynch was responsible for creating and executive producing the original series, and the subsequent film, which served as a prequel. Fire Walk with Me, much like Dune, is one of Lynch’s less favored works, splitting both fans and critics, and underperforming at the box office. The film has also gained a dedicated cult following, and some critics have been more gracious to the film in recent times.

Wild at Heart is a black comedy film starring household names, including Nicolas Cage, Laura Dern, Willem Dafoe, and Isabella Rossellini, among others. Lynch’s fifth feature film, Wild at Heart is based on Barry Gilford’s 1989 novel of the same name, with the director altering the ending to better suit his depiction of the characters involved. It performed moderately well at the box office, slightly outdoing its budget, but received a mixed critical reception.

There was a five year gap between Lynch’s sixth film Twin Peaks: Fire Walk with Me, and his seventh feature-length release, Lost Highway. The first film by the director to be set in Los Angeles, Lost Highway initially attracted mixed reviews from critics, but has since gone on to garner more favorable responses with time. The film’s foray into heavy surrealism was also praised, and in 2003, it was adapted as an opera.

Starring Laura Dern, Jeremy Irons, and Justin Theroux, Inland Empire is Lynch’s most recent feature film. The 2006 horror film, like much of his other works, polarized critics and viewers with its heavy surrealism and experimental psychological elements. The film however received praise for its stellar acting, particularly that of Dern, who was considered a favorite to score an Oscar nomination, ultimately being snubbed.

The signature surrealism that Lynch is known for might not be evident in The Elephant Man, but that simply proves the filmmaker’s immeasurable talent in delivering a quality film with or without it. His second feature film, and one of his most successful, The Elephant Man is a biographical film about the deformed Joseph Merrick, and is considered one of Lynch’s finest works. Considered one of his mainstream films, due to its accessibility and lack of challenging elements, The Elephant Man went on to receive eight nominations at the Academy Awards, and following a highly publicized criticism for refusing to acknowledge the film’s make-up effects, the Academy went on to create the Oscar for Best Makeup category.

The film that shot him to monstrous heights of fame, Eraserhead is Lynch’s debut feature-length film, released in 1977 after years of raising enough funds to finance the project. Introducing the world to his bizarre world of horror and surrealism, Eraserhead is a staple in Lynch’s filmography. While many critics were polarized in their reviews of the film, moviegoers fell in love with it, and it quickly became a fan-favorite “midnight movie”.

Another accessible story in Lynch’s catalog, The Straight Story is a biographical drama about the story of Alvin Straight, who famously rode a lawnmower from Iowa to Wisconsin to visit his brother who recently suffered a stroke. The film was a critical success, earning rave reviews for its storyline, dialogue, acting, and emotional depth.

When Blue Velvet was released in 1986, the film proved extremely controversial due to its graphic sexual nature and violence, but Lynch’s direction, and the acting performances of lead stars Kyle MacLachlan and Isabella Rossellini were the subject of rave reviews. Rossellini was particularly singled out for praise for a brilliant transition into a dramatic role, after starting out as a commercial fashion model. Blue Velvet is considered one of the best films ever made, and Lynch’ surrealism and psychological horror elements are on full display.

While not his most acclaimed work, Mulholland Drive, Lynch’s ninth feature length film, has been the recipient of much attention and praise since its release in 2001. The mystery film stars Naomi Watts, Laura Harrington, and Justin Theroux, and is widely considered Lynch’s greatest cinematic effort by many. The film has been praised for its symbolism and surrealism, providing some of the director’s most bizarre scenes. There is more than enough room for multiple interpretations, often warranting second, third, and more watches, and till date, Lynch remains tight-lipped on the meaning of the film, leaving it to the viewer to draw out their own results.