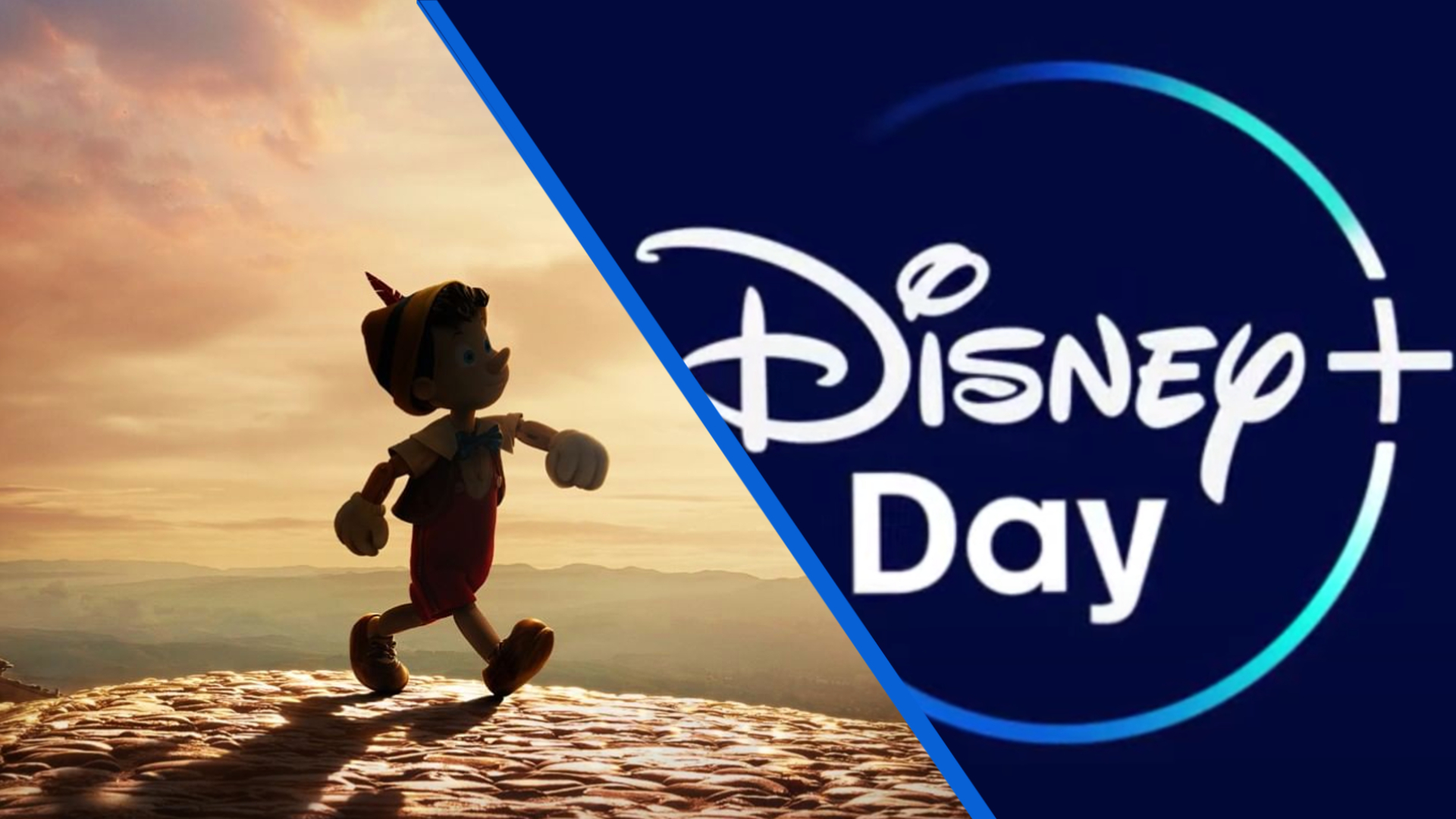 Images via Disney Plus

In hopes of establishing a major annual event, Disney is celebrating its second annual Disney Plus Day this September.

The event is slated to occur on Sept. 8, 2022, a few months before the 2021 event took place. Set up as part celebration, part expo, Disney Plus Day is expected to see the announcement of several new Disney Plus series and film projects. Last year’s event provided a first look at multiple highly anticipated projects, including Marvel’s Moon Knight and She-Hulk, and fans are hoping for more of the same from this year’s big day. They’re also hoping for more definitive release dates from some of this and next year’s most eagerly-awaited projects, like Ahsoka and Tiana, both of which are broadly expected in 2023 but continue to hold out on concrete dates.

Fans are already clearing their schedules in anticipation of this year’s event. With so many thrilling titles headed to the platform in the coming months, it’s no wonder why people are so excited. Here’s a breakdown of each of the films and series set to premiere on the platform during this year’s Disney Plus Day.

Movies premiering on Disney Plus Day 2022

Last year’s Disney Plus Day saw several films and series debut on the platform as a way to ring in the celebration. Highly-anticipated titles like Shang-Chi and the Legend of the Ten Rings greeted the occasion with their Disney Plus premieres, and fans are looking forward to a similar calibur of releases during this year’s event.

In the immediate aftermath of the Disney Plus Day date announcement, the official social accounts for Disney Plus announced the first of the films that will accompany the occasion. A live-action adaptation of Pinocchio starring Tom Hanks is set to mark the big day with its official release, providing fans with plenty of reason to ditch work and enjoy the exclusive Disney content.

Thus far, Pinocchio is the only confirmed film debuting on Disney Plus Day 2022. The next few weeks should see plenty more announcements about the event, however, so this article will be updated with further details as they become available.

Fans are expecting at least one or two fresh Star Wars or Marvel Disney Plus series to join Pinocchio in its Sept. 8 release date, but thus far no announcements have been made. We’re expecting a slew of properties from Disney, Marvel, Pixar, and the Star Wars universe to see updates on the big day, but as of yet none will see a premiere during Disney Plus Day.

As mentioned above, this article will be updated to reflect any news that Disney provides in the coming weeks and months.