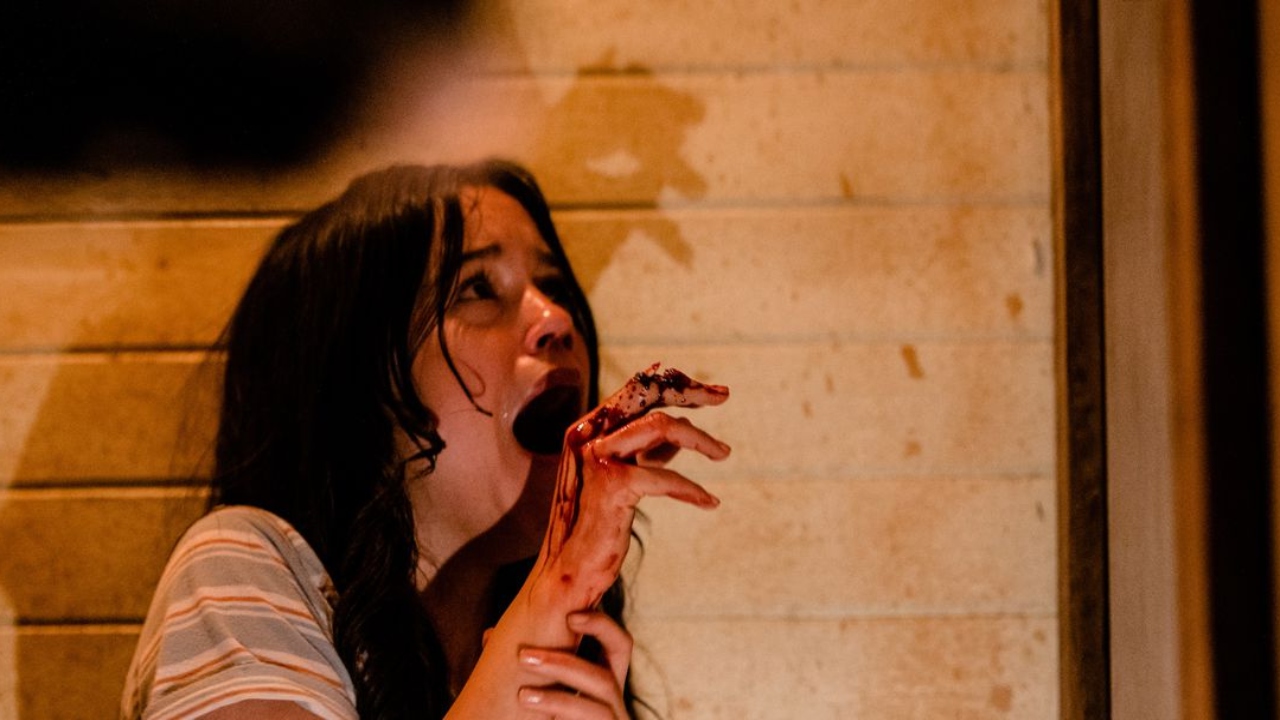 Amongst a slew of superlative auteurs in the horror genre, filmmaker Ti West has easily etched his name in the indie sub-genre as one of the best. Most recently, West’s directing career reached new heights after the success of X — a slasher experience that centers around a group of filmmakers shooting an adult film in a remote farmhouse — with a subsequent sequel Pearl set to premiere in theaters this September. But, before stumbling upon mainstream success, West built an impressive vita of indie horror classics that still resonate with fans of the genre to this day.

And while West’s current success sits behind the driving forces of X and Pearl, the gifted director has been making a name for himself in the horror genre since the early 2000s — composing together a list of promising horror films that have placed him in the same category as directors like Ari Aster, Robert Eggers, and Jordan Peele. So, before settling in for Pearl this fall, here is every Ti West horror movie, ranked.

Considering Ti West himself lobbied to have his name removed from the project, it comes as no surprise that the 2009 horror/comedy places at the bottom of this list. Set several years after the events in Eli Roth’s original, Cabin Fever 2 centers around a deadly flesh-eating disease that terrorizes a high school prom. In the end, the follow-up installment fails to match the suspense of its predecessor, relying on zany themes, countless edits, and over-the-top gore to satisfy its audience. Instead, satisfaction was never met, and Cabin Fever 2 failed to meet its potential — unfortunately making it the worst work from Ti West.

Confined to a small budget, Trigger Man is certainly a step above Cabin Fever 2, but ceases to live up to West’s better projects. The 2007 thriller/horror follows three friends on a hunting trip in Delaware to escape the troubles of everyday city life in Manhattan, New York. Unbeknownst to the trio, they are being stalked and hunted by an unknown gunman with sinister intentions at heart. Disregarding the movie’s shaky camera work — which actually fits in certain scenes — and low-budget materials, the film conveys a message of genuine fear, which provides food for thought to audiences, should they ever find themselves in the same situation. Still, there are definitely superior projects from West, making Trigger Man so lowly ranked.

With a few underground short films under his belt, West sought out to produce horror cinematic brilliance with his first feature film in The Roost. And, much like West’s earlier projects, this 2005 horror experience enlists the use of low-budget costs to envision a hybrid of sinister vampires and flesh-eating zombies — which attack a group of friends in a remote barn. And while The Roost undoubtedly suffers at times from its unfunded value, it somehow conveys a golden horror message that blends the macabre with a classic ‘80s slasher vibe. All in all, West’s first feature film was far from his worst work, but it still failed to reach the top of the list in quality.

Some of the scariest horror movies cease to feature supernatural creatures or masked madmen. Instead, the most terrifying horror projects focus on real life events that make our skin crawl. Back in 2013, West perfectly delivered this message with The Sacrament, which loosely retells the real-life story behind the Jonestown Massacre in 1978. West utilized the movie’s production in the style of found footage, and focused on a man named Patrick searching for his sister — who has been brainwashed by a sadistic cult. Patrick is joined by a few reporters who wish to make a documentary about the cult and their findings. It’s a terrifying experience through the eyes of the viewer that easily fits as one of West’s best.

3. The House of the Devil

Closing in on the top three, The House of the Devil easily rings in as one of West’s best directorial projects. In the 2009 film, West perfectly combines the popular horror sub-genres of slasher and haunted house — while simultaneously mixing in the “satanic panic” style that has gained traction in the genre over the years. The plot was paired with a warning that the film depicts real-life events, which further adds to its genuine fear factor and startling elements. Centered around a college student who takes a job as a babysitter at a remote mansion, the movie beautifully builds a wave of tension that the audience can definitely feel, which makes for a memorable movie in West’s resume.

Capitalizing on a larger budget and stronger narrative, The Innkeepers is arguably the most underrated movie in West’s repertoire. The film centers around two employees at a Connecticut hotel who aim to document supernatural occurrences happening at the establishment. Unbeknownst to the two investigators, their work disturbs a malevolent presence that counteracts their findings by making their lives a living hell. With its spine-tingling moments and rising tension, The Innkeepers undoubtedly made its mark on the horror genre as one of the best modern horror movies within the last decade.

Was there ever actually any doubt? West’s 2022 horror extravaganza, X, helped to establish the filmmaker’s credibility in the realm of modern horror. Finally granted with a superlative budget — and backed by the A24 production company — West allowed his horror roots to shine as he easily created one of the best horror films of the year. With its moody atmosphere and memorable blend of modern-day slasher with iconic ‘70s horror tropes, West undoubtedly made some of his best work in the ever-popular genre thus far. As a result, X stands strong as West’s most memorable and profitable contribution to the horror genre, and currently reigns as his best horror movie.