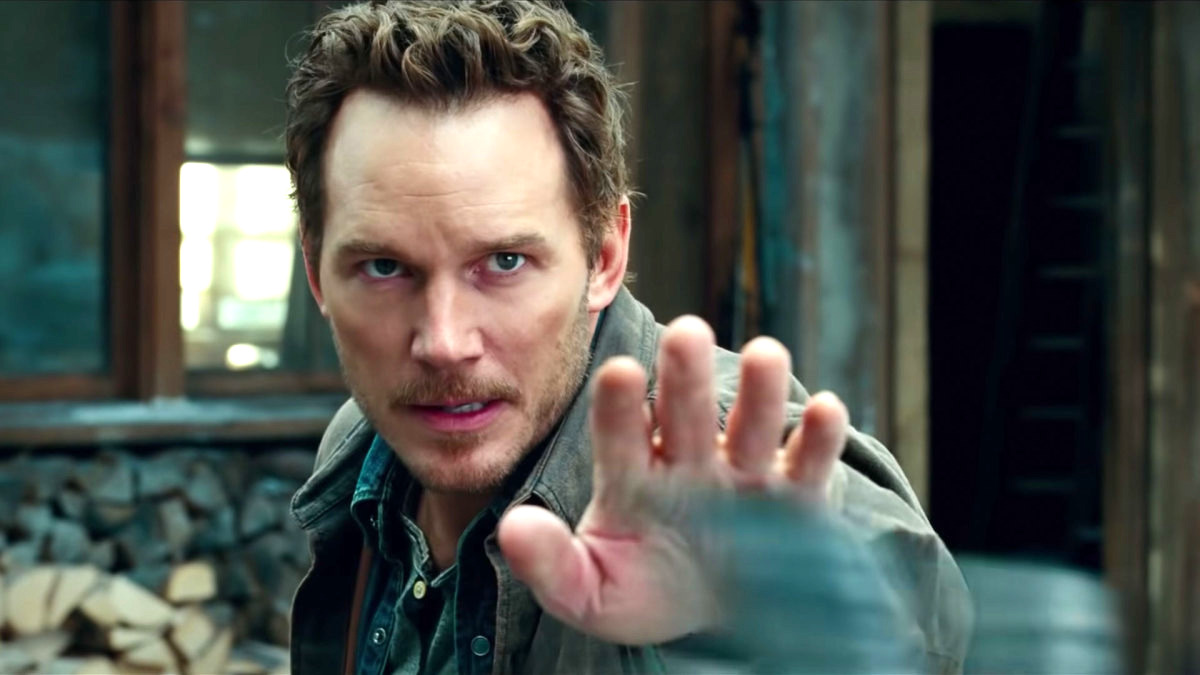 Fans have waited four years for Jurassic World Dominion, with audiences spending a combined total of $389 million this weekend to take their seats in the theater, bask in the warm and fuzzy glow of nostalgia that comes with seeing Sam Neill, Laura Dern, and Jeff Goldblum return, all wrapped up in an action-packed blockbuster packed to the rafters with dinosaur chaos.

Well, only some of that turned out to be true, and people aren’t happy about it. Now that the dust has settled on Dominion‘s debut, everyone is asking pretty much the exact same question; why the hell is so much of the story devoted to giant locusts, and who gives a sh*t? Based on the majority of responses, the answers are “we don’t know”, and “nobody”.

Ellie Sattler is reintroduced investigating locust swarms, she goes to Sam Neill for his assistance, they’re nearly killed by the beasties during their BioSyn infiltration, BD Wong’s Henry Wu needs them for his DNA experiments, they almost destroy everything when they take to the skies while being incinerated, and it’s all way to much.

Locusts, locusts, everywhere, and as you can see from the reactions below, many unhappy campers.

Was it too difficult to turn Jurassic World Dominion into something resembling a dinosaur blockbuster, perhaps? People want Easter Eggs, callbacks, and gigantic scaly lizards turning people into appetizers, but that only makes up a fraction of the butt-numbing run time. No, Colin Trevorrow must have thought to himself, it’s the locusts people really want to see.