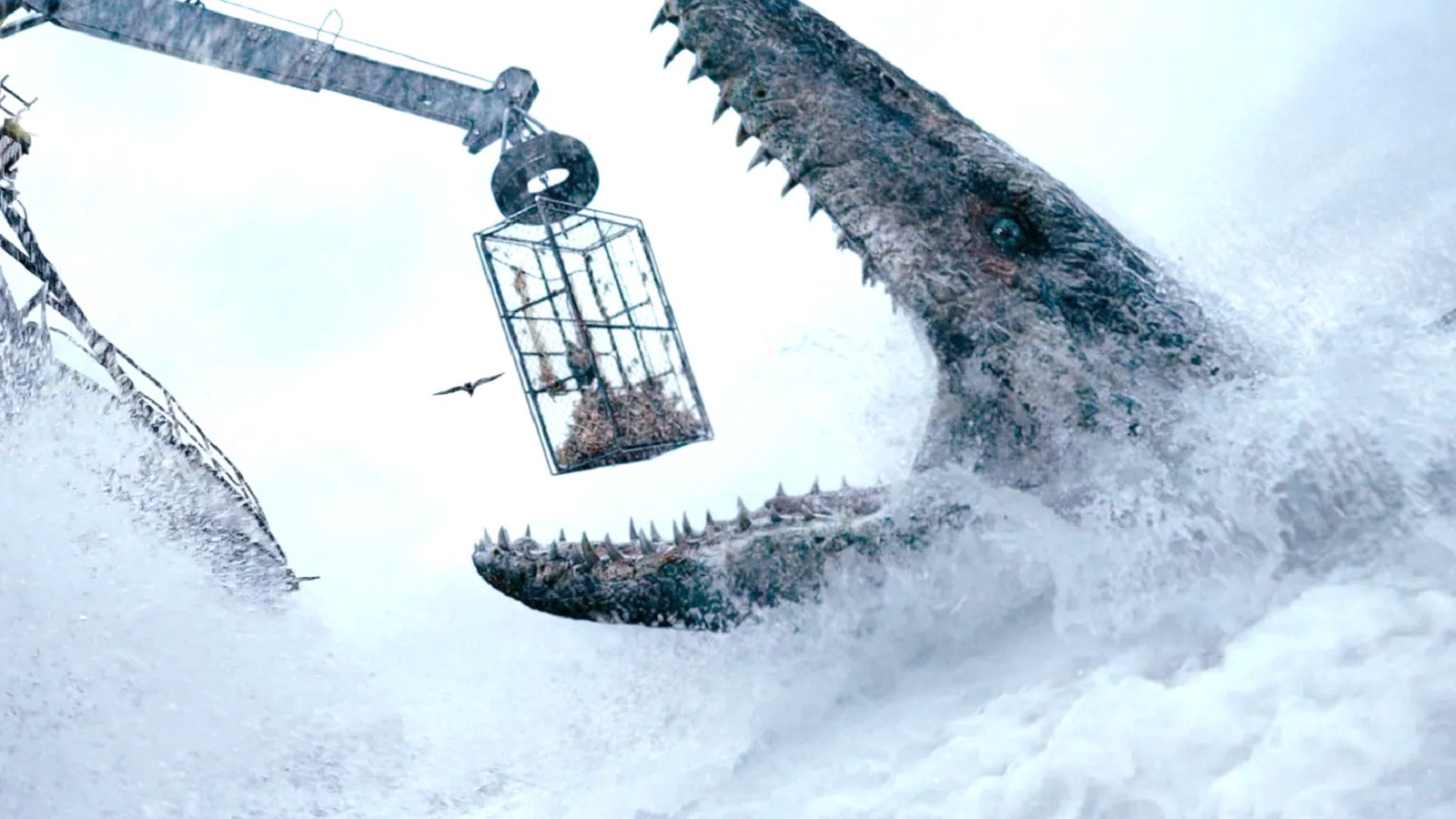 It goes without saying that the critical consensus usually has no bearing on what paying customers think, with Jurassic World Dominion becoming the latest shining example after taking a massive bite out of the box office, both at home and abroad.

The sixth and potentially (but probably not) final chapter in the series has debuted to an eye-watering global haul of $389 million, which makes it the eighth highest-grossing release of the year so far after only 72 hours in theaters. Not only that, but by this time tomorrow it’ll pass Sonic the Hedgehog 2, Fantastic Beasts: The Secrets of Dumbledore, and Uncharted to move up to fifth.

On domestic shores, Dominion arrived with a bang by hoovering up $143 million, which is the second top-earning first frame of the year behind the Marvel Cinematic Universe’s Doctor Strange in the Multiverse of Madness. That’s an impressive return for the worst-reviewed film in the saga, even if audiences have proven to be much more receptive to its charms.

You’d have thought that may have slowed down Top Gun: Maverick somewhat, but Tom Cruise’s legacy sequel has continued flying high, with its worldwide tally not up to an almost hilariously fitting $747 million given the airborne theme, with Joseph Kosinski’s acclaimed dogfighter set to pass The Batman in no time at all to move up to second on the 2022 cumulative charts.

Blockbusters are back, baby, with Jurassic World Dominion chowing down on its detractors to explode out of the blocks in spite of such overwhelmingly poor critical notices.