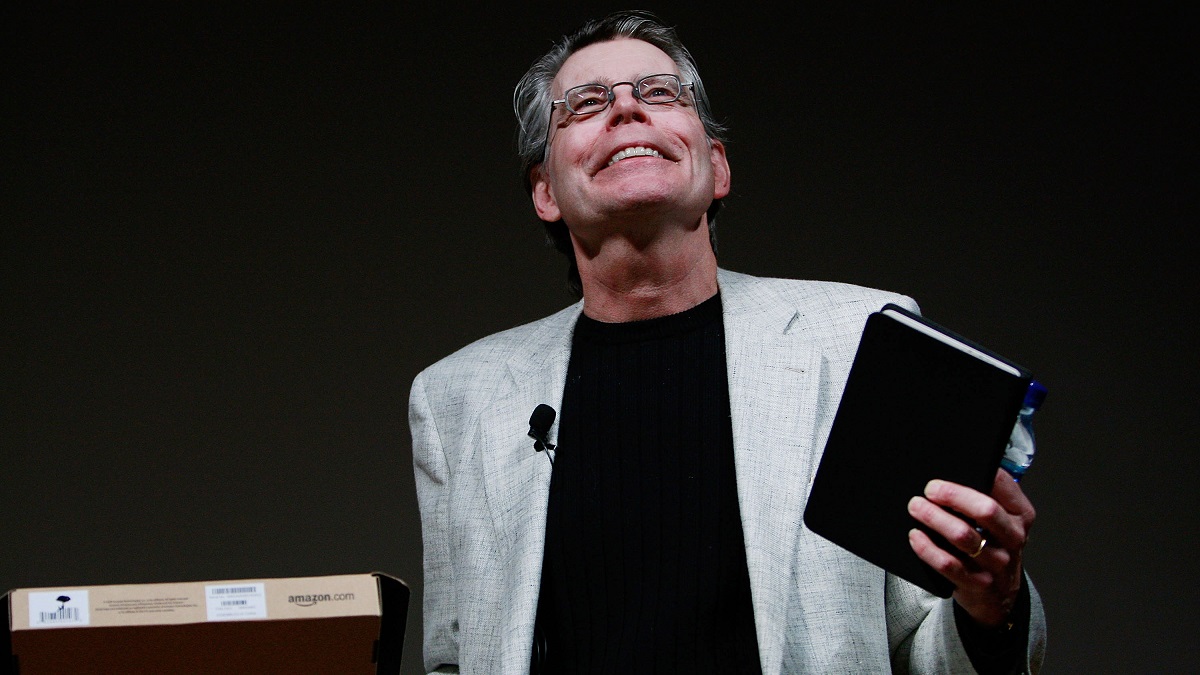 Stephen King adaptations are everywhere you look these days, with literally dozens of the prolific author’s novels, novellas, and short stories in development for film and television, but one of the most exciting on the horizon is The Boogeyman.

Host director Rob Savage is helming the frightening tale for Hulu, with the filmmaker having established himself as one of the genre’s fastest-rising talents when his found footage sensation landed a perfect 100 percent Rotten Tomatoes score, before being named as the scariest movie ever made in a scientific study.

Ahead of the release of Savage’s latest feature DASHCAM, he spoke to We Got This Covered about a number of topics, and we couldn’t help but ask for a status update on The Boogeyman.

“We’ve finished shooting, and we’re in the edit, and it’s all going very well. And I’m really, incredibly pleased with how this movie has come together. And I’m so in awe of the cast that we’ve that we’ve pulled together. So I feel like, even if it turns out that I’ve totally f*cked up my part of it, I feel like everyone else in this movie is so incredibly talented, that it’s still going to come together to be something special. And yeah, hopefully, hopefully, hopefully, it’ll rank pretty high up the list of Stephen King adaptations. Knock on wood, but I think we’ve got something really, really great in the can. But that’s that’s where we are right now.”

The Boogeyman doesn’t have a locked-in release date as of yet, but with post-production firmly underway, it shouldn’t be too long until we find that out. Based on Host and DASHCAM, though, there’s plenty of reasons to get excited.