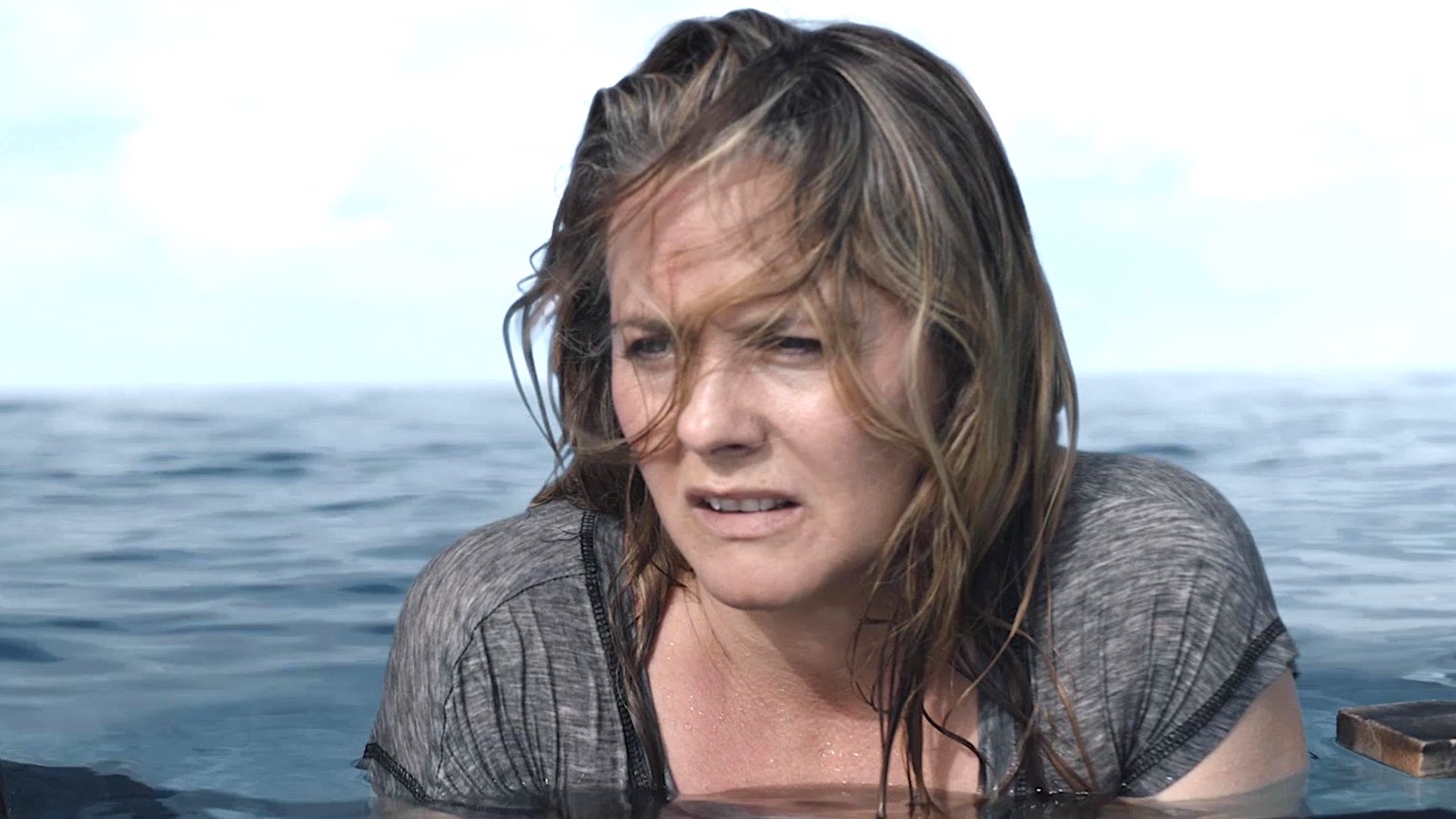 The Requin is a new shark survival thriller releasing Friday, Jan. 28, that puts Alicia Silverstone in a desperate situation unlike anything we’ve seen from her before, according to writer-director Le-Van Kiet.

In an exclusive interview with We Got This Covered, Kiet explained what it was like working with Silverstone, who signed up for the project early on, prior to when the COVID-19 pandemic disrupted its production.

“There were a lot of delays,” Kiet said. But they were able to meet early on, work on the script, and think about the project. “She came on board really receptive to the material and really made it her own. She loved the character.”

In the film, Silverstone plays Jaelyn, who alongside husband Kyle (James Tupper), arrives at a remote seaside villa in Vietnam for a romantic getaway. Things take a turn for the worse when a torrential storm descends, reducing the villa to little more than a raft and sweeping the young couple out to sea. Now stranded in the ocean, the pair comes face-to-face with another dangerous threat: a school of great white sharks. With Kyle having sustained an injury, Jaelyn must battle the deadly predators alone as her husband looks on helplessly.

Kiet said he was excited that Silverstone found such “joy” in the character, as “it’s very different than what she’s been doing and known for.”

“There were a lot of physical concerns that we talked about because this is a very physical movie with all the action and survival themes,” the director explained.

People who grew up in the 1990s might best remember Silverstone as the star of the excellent teen comedy Clueless as well as for being the first-ever cinematic Batgirl in Batman and Robin. The actress has had a long and illustrious career since those films as well, including recently. She portrayed Queen Marlena in the critically acclaimed 2021 Netflix show Masters of the Universe: Revelation and co-starred in the cerebral indie darling thriller from 2017, The Killing of a Sacred Deer.

She’s also starred in a number of crowd-pleasing titles like the American Woman TV series from 2018, 2017’s Diary of a Wimpy Kid: The Long Haul, and the 2021 Netflix show The Baby-Sitters Club.

Kiet said Silverstone’s character in The Requin, the latest trailer of which is available here, starts out in familiar enough territory for the actor. She plays someone audiences can identify with in their own lives, like a sibling, neighbor, or loved one. But once disaster strikes and Silverstone has to take on more of the duties normally relegated to a no-nonsense protagonist of a thriller, that’s when “she shows a different color than her other movies,” Kiet said.

“I think this script had it for her. You know, there were some dread there,” the Furie director, who hails from Vietnam, explained. “It had some grief and loss and also she conveyed a little bit in the beginning of what she’s known for, she’s this very relatable, down to earth person that everybody can get along with and she’s like the sister or the best friend.”

Watch Silverstone hopefully kick some shark butt when The Requin comes to theaters, video on demand, and digital on Jan. 28.