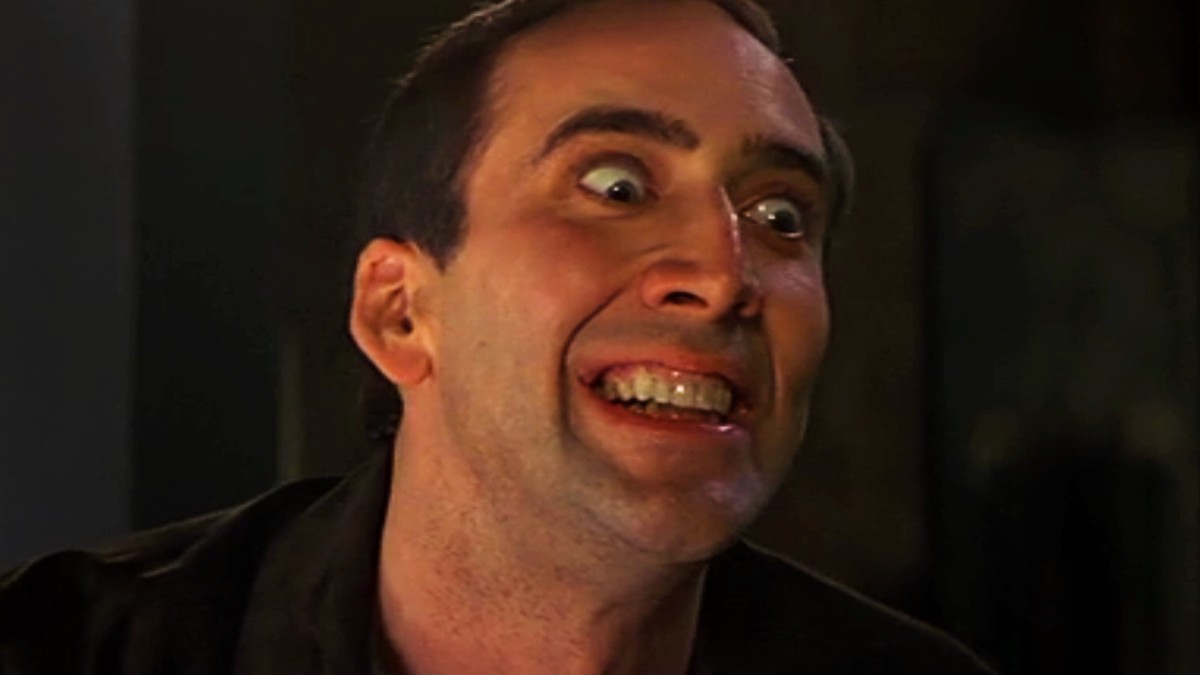 Nicolas Cage is in the midst of what might be the hottest streak of his career, with the likes of Pig and The Unbearable Weight of Massive Talent winning rave reviews and featuring wonderful performances. Of course, one unmissable step in any high-profile comeback is a reprisal of a signature role, which Adam Wingard is hoping will happen in a Face/Off sequel.

The Godzilla vs. Kong filmmaker has been developing the project for a while now, and he’s always been open in admitting that it’s designed with Cage and co-star John Travolta in mind. In a new interview with Empire, Wingard described the action extravaganza as an “absolute sequel”, while offering a status update on how things are going.

“We’re really honing in on it. We’re not going to share it until everybody’s like, ‘This is the one.’ I think we really got it. It has been probably the most challenging script we’ve ever worked on, for a lot of reasons. There’s so much pressure in wanting to make sure that it lives up to the legacy of that project. But every draft you have these things that just click in, and you’re like, ‘A-ha! That’s really what Face/Off is!”

It wasn’t too long ago that Cage said he knew nothing about it, but then quickly changed his tune when he revealed that not only would he be open to Face/Off 2, he’d already casually discussed it with producer Neal H. Mortiz. Nothing is set in stone, but we’d say things are looking pretty good.