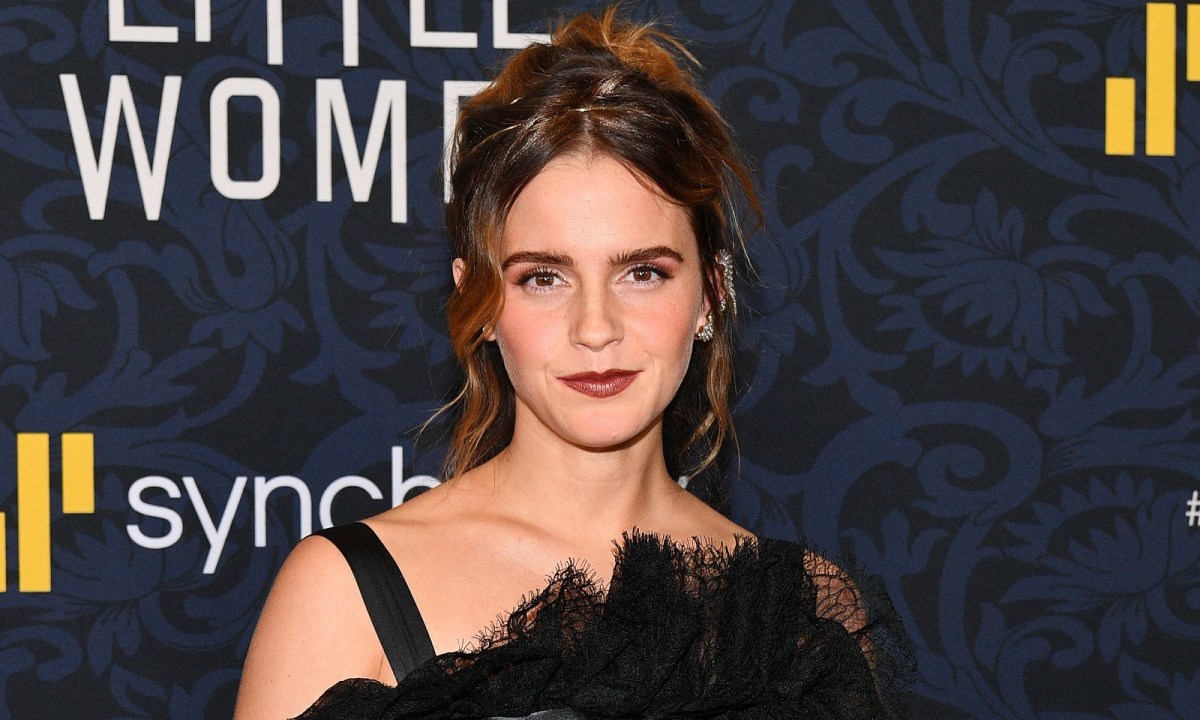 Last week, Emma Watson came under fire for posting a pro-Palestinian photo on her Instagram page, with several politicians and Israeli officials accusing the actress of antisemitism. Now, dozens of high profile Hollywood stars and innumerable fans on social media have joined together in support of the Harry Potter star’s sentiments and denial of the rather absurd claim that her post was even remotely antisemitic.

The post in question was a photograph of a pro-Palestinian protest that highlighted this sentence on a banner: “Solidarity is a verb.” As you’d imagine, this generated a ton of backlash. Danny Danon, the former Israeli ambassador to the United Nations, reacted by saying, “Ten points from Gryffindor for being an antisemite.”

Gilad Erdan, who currently occupies the position, had more scathing words for the British star, writing on Twitter: “Fiction may work in Harry Potter, but it does not work in reality. If it did, the magic used in the wizarding world could eliminate the evils of Hamas (which oppresses women and seeks the annihilation of Israel) and the PA (which supports terror).”

Now, in a letter put together by Artists For Palestine UK, more than 40 world-renowned creatives have come together to issue their support for Watson.

“We join Emma Watson in support of the simple statement that ‘solidarity is a verb’, including meaningful solidarity with Palestinians struggling for their human rights under international law,” the letter says, bearing the signature of several celebrities including Viggo Mortensen, Mark Ruffalo, Peter Capaldi, Charles Dance, and Watson’s Harry Potter co-star Miriam Margolyes.

Other folks on social media have since picked up the defense, sharing many heartfelt and encouraging messages with Watson, some of which you can see below.

It’ll be interesting to see how this Emma Watson story develops from here, but you can say one thing for certain; there’s never a fine line to distinguishing right from wrong when people start resorting to defamation and name-calling to get their point across.