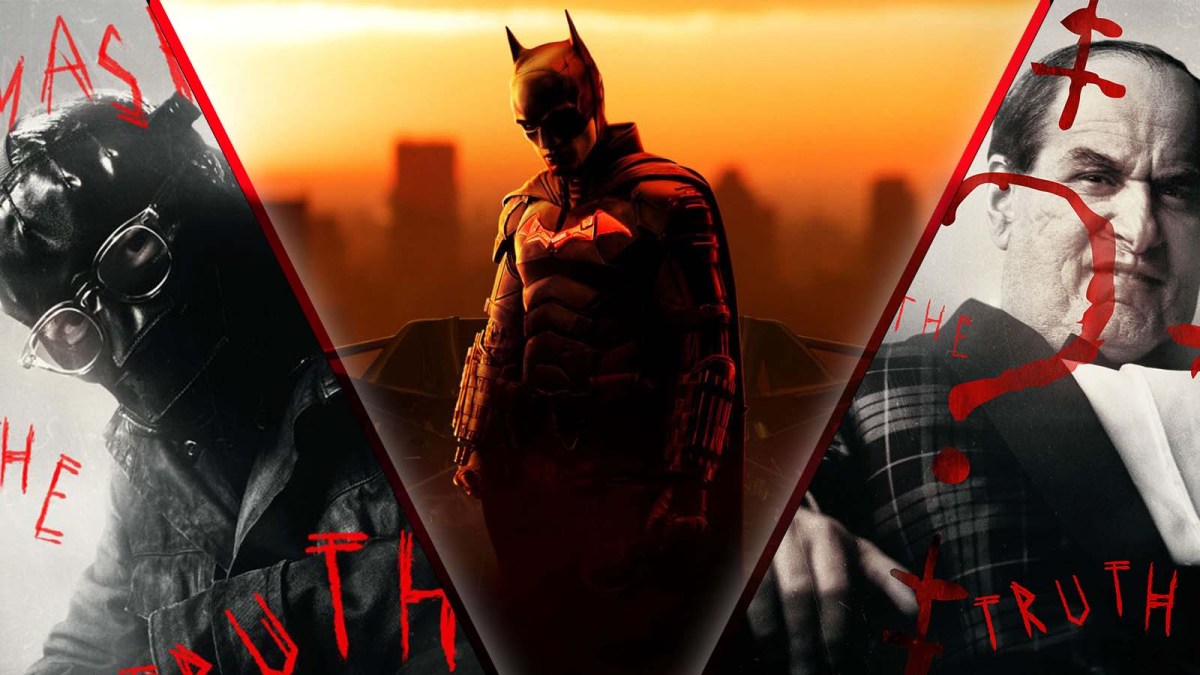 The Batman is earning positive reviews from critics, but is it on par with Christopher Nolan’s The Dark Knight, a film that has ranked for the last decade as one of the greatest comic book movies of all time?

We all knew that this debate was coming. Whenever a great superhero pic comes out, people immediately — and almost unconsciously — set it against Nolan’s Dark Knight saga, as if the Christian Bale-led film trilogy is the sole gold standard when it comes to comic book adaptations.

Still, you’d think that after getting so many things right, even putting a completely unique spin on the story of the Caped Crusader, The Batman would get the opportunity to stand on its own two feet.

Alas, whether we like it or not, Bruce Wayne is still cast under the gaze of Mount Nolan, so a lot of folks have already taken to Twitter to compare the two films, even ranking Batman in live-action after watching the Matt Reeves flick.

For what it’s worth, it seems Matt Reeves has managed to come pretty close to breaking The Dark Knight spell and even succeeded by some accounts. That ultimately depends on who you’re asking, but if you think this debate is just getting old at this point, I can’t help but wholeheartedly agree, in spite of my unreserved love for Nolan’s film.

The Batman is premiering tomorrow in theaters across the United States.