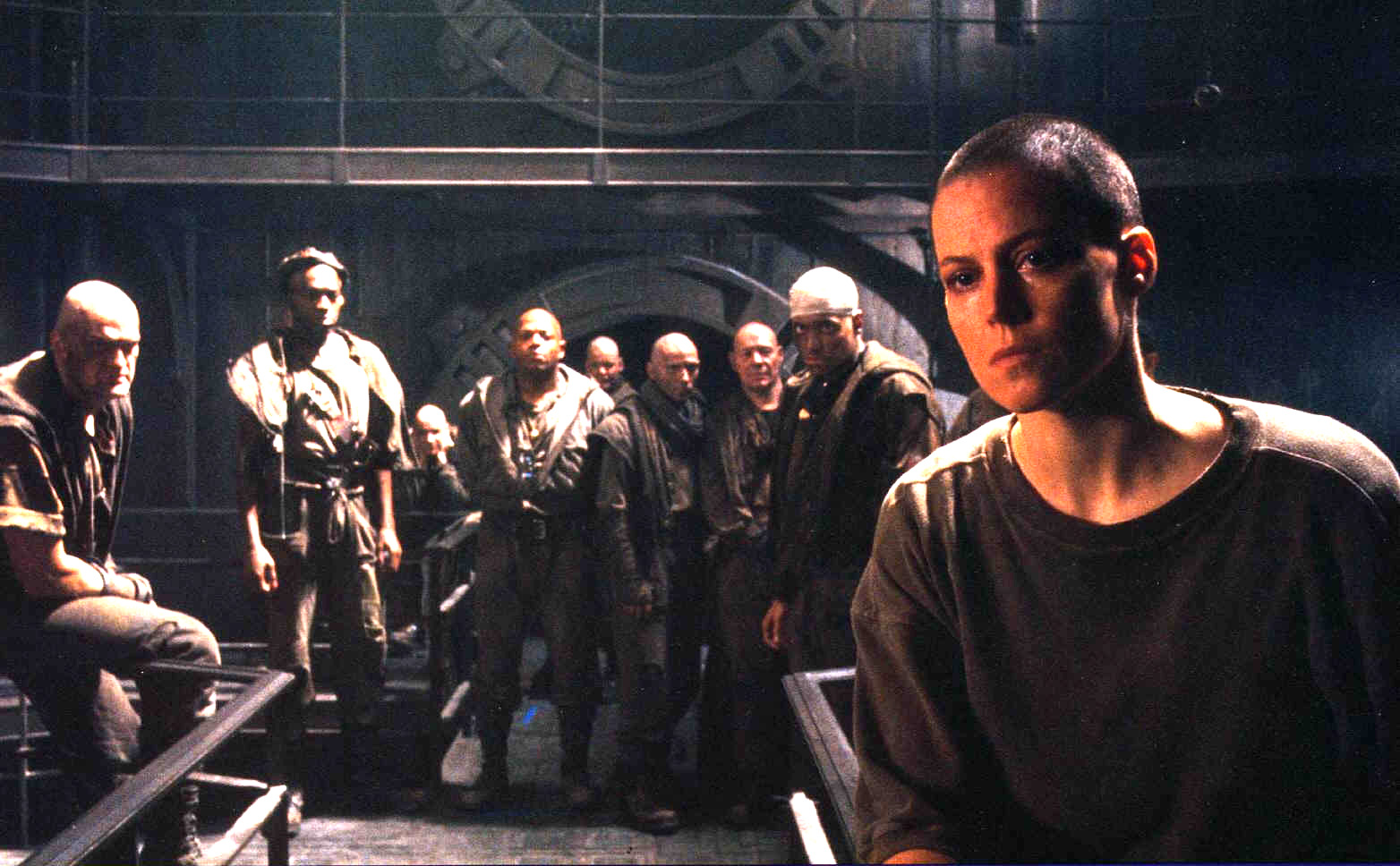 Three decades ago Alien 3, the third film in a classic horror franchise kickstarted by legendary director Ridley Scott, was released to the public. At the time of release, the film was critically panned but now fans are pushing for people to reconsider.

This time, Sigourney Weaver’s Ripley had crash-landed on the maximum-security all-male prison planet Florina 161 after her escape pod from the previous film was sabotaged by a stowaway creature. The film was helmed by David Fincher, another soon-to-be iconic director, who leaned back towards the horror/thriller elements of the original and used heavy religious overtones throughout. Fincher’s instalment made over $150 million at the box office but is widely regarded as the beginning of a downhill spiral when it comes to the quality of the films in this franchise.

Fans are saying we should give it another shot:

Professor David Wilson of Birmingham City University proposes that we might just need a change in perspective:

This user credits it as the film which made them appreciate David Fincher, and it seems like the documentary and a cut of the film which didn’t make it to theatres might hold the key to its reappraisal.

Not everyone is convinced though:

As with any film, the only real way to find out is to give it a look for yourself.