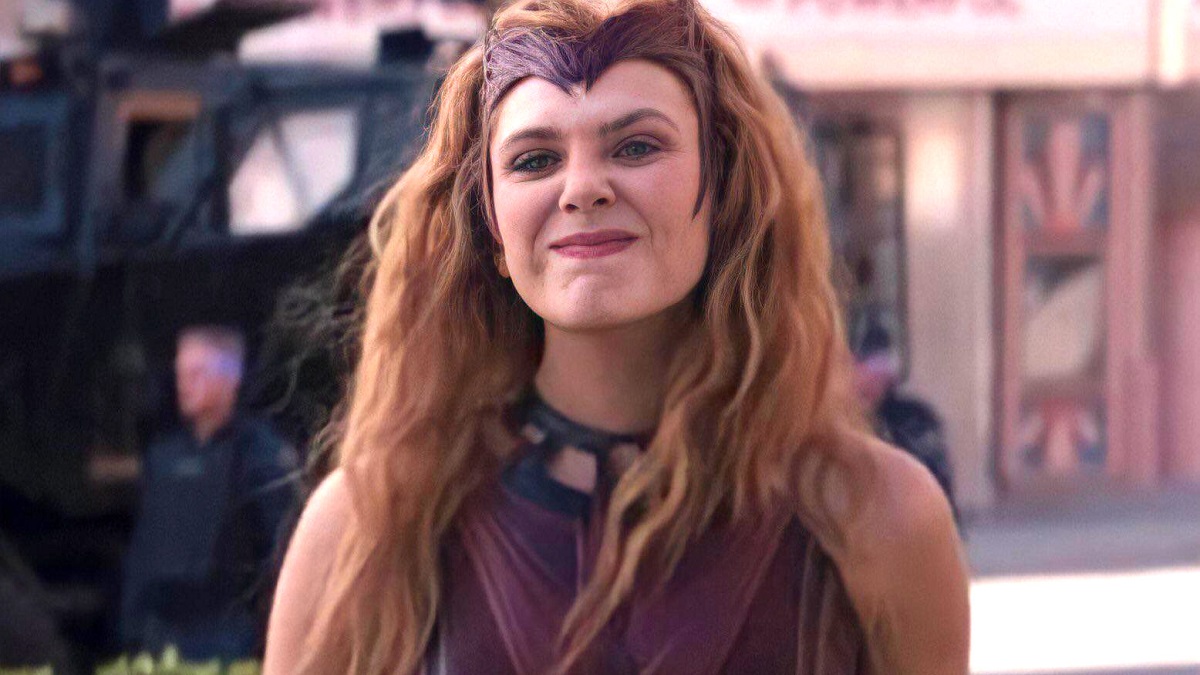 As you’ll no doubt be aware, Doctor Strange in the Multiverse of Madness is now streaming on Disney Plus, with subscribers everywhere instantly flocking to the Marvel Cinematic Universe blockbuster the second it was made available on the platform.

Sure, Benedict Cumberbatch’s second solo outing only arrived a few weeks ago and managed to rack up over $900 million at the box office to rank as the year’s highest-grossing movie so far (although Top Gun: Maverick will pass it by the end of the week), but that hasn’t stopped the reappraisals from beginning in double-quick time.

One of the major bugbears fans have now that the Doctor Strange sequel has had time to burrow into their minds is the arc of Elizabeth Olsen’s Wanda Maximoff, and how her descent into full-blown villainy undoes much of the hard work put in by WandaVision. As you can see below, writer Michael Waldron in particular has been marked out as a target.

While turning Scarlet Witch into a two-dimension baddie wasn’t really the best move given how heavily audiences invested in her journey throughout WandaVision, the screenplay for Doctor Strange in the Multiverse of Madness has been the most heavily-criticized aspect of the film since the day it came to theaters.

There are many reasons why critics don’t deem it as being top-tier MCU, but for the fandom, it’s clear they’re still pissed that it did the dirty on Wanda’s complex, emotional, and incredibly moving Westview experience by watching her become a cut-and-paste antagonist with desires on ending the world if need be.