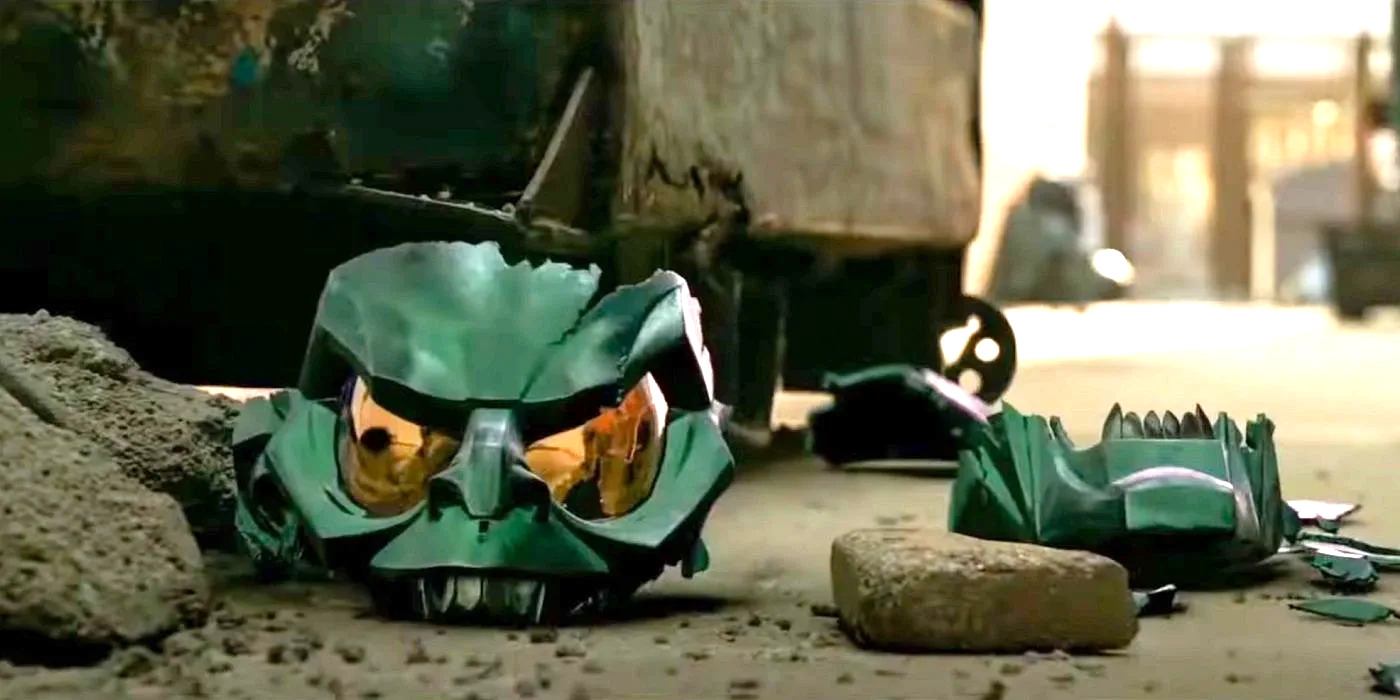 A slightly altered version of a key Spider-Man: No Way Home scene is making waves online, as fans compare the clip to its original, and weigh the pros and cons of each.

Shared on Twitter, a video shows the two clips side by side. Both show a scene from mid-way through the film, in which Willem Dafoe’s Norman Osborn wars with the Green Goblin in his mind. Set in an alleyway, the footage isn’t all that different, but fans are convinced that one is far superior to the other.

The first, which appears to be the one most viewers saw in theaters, has been edited much heavier than the alternate. The second comes across as far smoother, spending more time focused on Dafoe’s face rather than the motionless Goblin mask. The dialogue for both scenes is the same, but the second clip seems weightier, due to its filming style.

The latter also allows for Dafoe to communicate a broader range of emotion, due to its lack of reliance on quick cuts. Despite the scenes’ similarities, the second clip manages to convey far more of the turmoil writhing beneath the surface of the character, and left fans wondering why the former appeared in theatrical releases.

Commenters labelled the first version as “clunkier” than the second, but not everyone agreed with this assertion. Some fans felt the first version, more broadly seen among theater goers, was the superior version, with one claiming that it “has more tension” because viewers “feel Goblin’s presence before he speaks, like he’s stalking Norman.”

The freshly edited scene appears to indicate, as noted by the Direct, that Sony is continuing to touch up No Way Home even after its release. The continued efforts toward updating small mistakes and details could mean that fans will see a slightly altered version of the film when it arrives on streaming platforms, but likely an improved version.

Plus, it allows diehard fans to obsessively examine every detail of the film in an attempt to catch the changes, a practice that will almost certainly become popular once the film is released to home audiences.