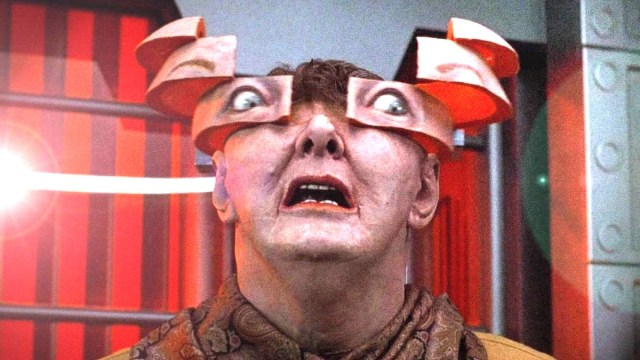 Plenty of movies find huge success at the time of their initial release, only to fall into irrelevance as the years progress, so it goes without saying that it takes something special to create an enduring classic. It’s been over three decades, and fans are still singing the praises of Paul Verhoeven’s Total Recall, so the classic sci-fi actioner clearly continues to resonate.

It was guaranteed to be a smash hit back in 1990, with one of the industry’s hottest directors coming off the back of breakthrough Stateside success RoboCop, while Arnold Schwarzenegger was arguably the biggest and most bankable star in Hollywood. Throw in the largest production budget in history, cutting-edge effects, and free rein for Verhoeven to go nuts, and Total Recall was basically a license to print money from the start.

Of course, it takes more than that for any title to continue being celebrated 32 years after the fact, with supporters on Reddit continuing to praise how well the intergalactic adventure has stood the test of time.

Admittedly, plenty of things in Total Recall have either dated terribly or not aged all that well, but it doesn’t really matter when the sheer ambition, scale, and spectacle on display comfortably overcompensates for any visual shortcomings, the majority of which were groundbreaking for the period anyway.

It’s got everything you want from a sci-fi thriller, an Arnold action extravaganza, and an R-rated feast of violence and gruesome dispatches all a once, with Total Recall‘s lightning in a bottle never clearer than when the crushingly dull remake arrived in 2012.