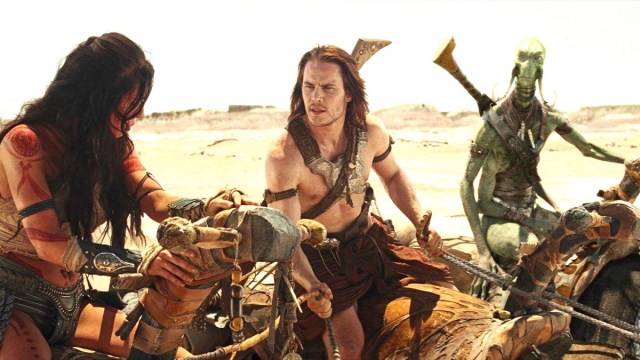 As a general rule of thumb, the critical consensus doesn’t mean a goddamned thing when it comes to deciding which movies audiences are going to gravitate towards. Much like any other form or art, cinema is entirely down to personal preference at the end of the day, so one person’s classic might be another’s steaming hot pile of garbage.

With that in mind, the phrase “guilty pleasure” is a two-word term that’s a lot more complex than it’s got any right to be. It could be a box office bomb or panned piece of disposable entertainment, an unsung or unheralded gem, or something so terrible that trying to find like-minded enthusiasts is a close to impossible task.

It’s a conversation that’s now migrated over to Reddit, where film fans are discussing, debating, naming, and shaming their favorite guilty pleasure flicks, and some folks are putting forward some inspired candidates.

No offense to the original poster, but Dear Evan Hansen is fairly indefensible, but we’d be more than happy to die on the hill that celebrates John Carter as being an ambitious sci-fi epic that was neutered by its own mishandled marketing campaign, not to mention the fact the source material was so influential it made Andrew Stanton’s adaptation look derivative of the very genre it helped build.

Valerian and the City of a Thousand Planets, Sucker Punch, Into the Woods, and Batman Forever are also finding themselves showered in delayed praise, but you can expect this water cooler conversation to continue throwing up curve balls from now until roughly the end of time.