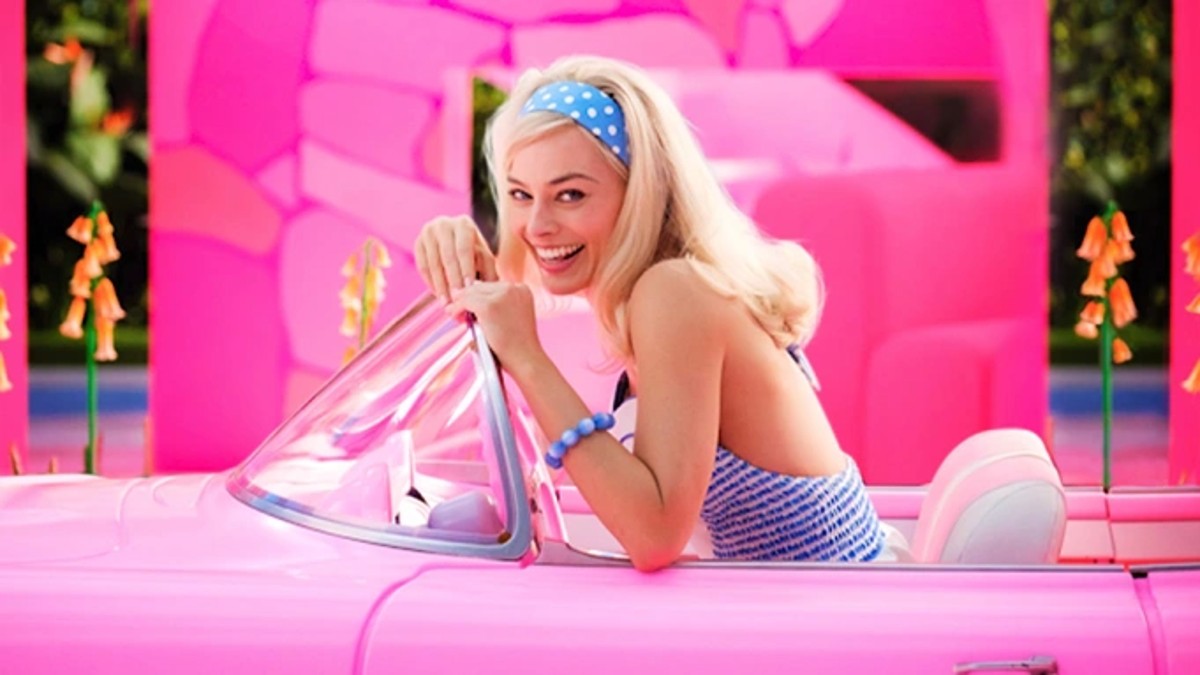 Margot Robbie seems poised to dominate the box office in 2023.

Letterboxd announced that the two movies their users look forward to most are Robbie’s upcoming films, Barbie and Babylon. The Cinefile then tweeted, “The top-two most anticipated films on Letterboxd star Margot Robbie,” with a star emoji.

Robbie’s movies beat out blockbusters like James Gunn’s Guardians of the Galaxy: Volume 3, Denis Villeneuve’s Dune: Part Two, and James Cameron’s Avatar: The Way of Water, the sequel to the highest-grossing movie ever made. It’s an impressive feat considering that Letterboxd has an eye-popping 3 million users.

The Queensland native is starring in the Greta Gerwig rom-com, Barbie, opposite Ryan Gosling. She plays the eponymous Mattel doll, who lives in Barbieland, populated by assorted Barbies and Kens. The film is centered around Barbie’s expulsion from her home because she fails to meet its standards for perfection. Ken, her partner, follows her into the real world, and the adventure begins. Barbie also stars America Ferrera, Simu Liu, Issa Rae, Ncuti Gatwa, Kate McKinnon, Michael Cera, and Will Ferrell.

Robbie’s second project is another comedy, Babylon, directed by Damien Chazelle and co-starring Brad Pitt. Set in the 1920s, it tells the story of Manny Torres (Diego Calva), a Mexican-American actor who moves to Hollywood to aim for the stars. Robbie plays Nellie LaRoy, another actor struggling to build a career.

There’s already buzz that Robbie’s performance in Babylon may earn her an Academy Award nomination. Time will tell, but one thing is for sure, 2023 promises to be a big year for the Aussie superstar.