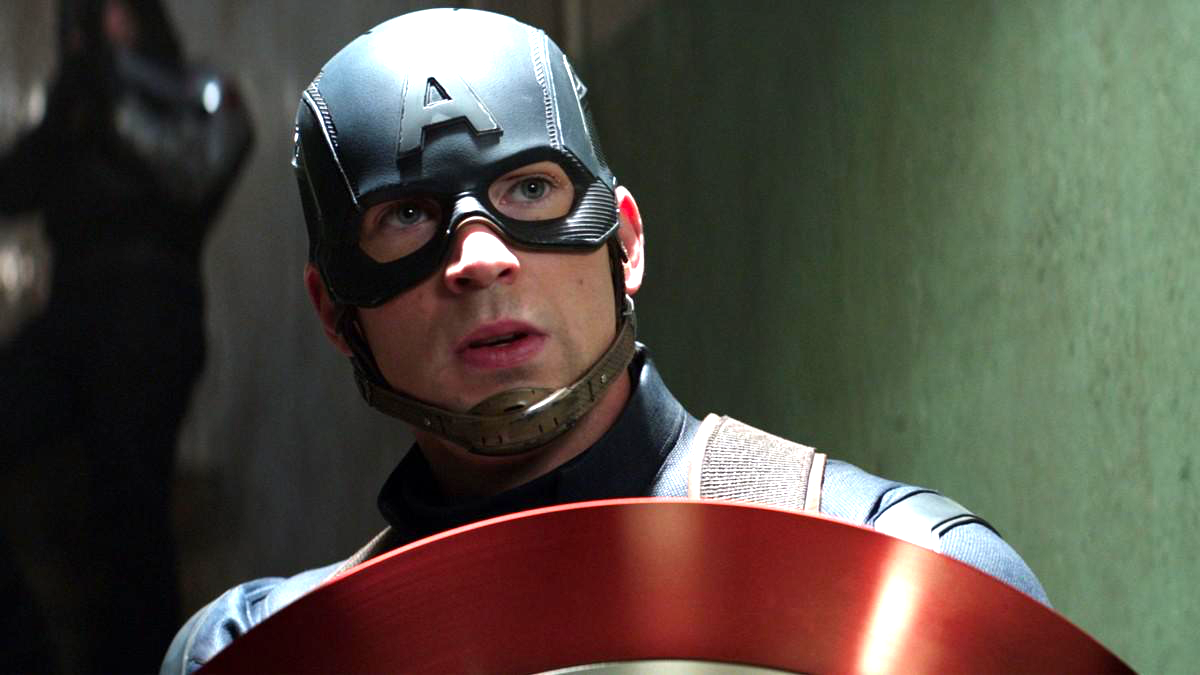 The Marvel Cinematic Universe has a series of iconic team-ups going for it. Rocket and Groot, Wanda and The Vision, The Falcon and the Winter Soldier, the list goes on. But here’s nothing quite like the OG energy of one of Marvel’s first dynamite duos. Captain America and Bucky have been fighting Nazis, secret agents, and enemies foreign and domestic since World War II — so it’s kind of a letdown that the fans never really get to see them spend too much time together onscreen.

Bucky’s always been a big part of Cap’s early years, back when the original super soldier was still fighting actual German Nazis all the way back when his comics were published by Marvel Comics’ predecessor, Timely Comics. And when Cap swung back into action with The Avengers in the 1960s, the tragic loss of Bucky, before Cap was frozen into suspended animation, was a huge part of his motivation to remain a hero in the modern age.

However, while Bucky plays a big part in Cap’s MCU origin, albeit somewhat reimagined, we don’t really get to see the two in combat side by side. Sure, we get plenty of them fighting WITH each other in Captain America: The Winter Soldier and Captain America: Civil War but as Reddit user u/Shortsuff16 we don’t really see them team-up to fight a mutual foe until near the very end of Civil War. But what a fight!

Unfortunately, it looks pretty unlikely we’ll ever get to see Cap and Buck team up to face a bad guy together given Steve’s decisions at the end of Avengers: Endgame. So far there doesn’t even seem to be any evidence that Bucky will show up in Captain America: New World Order to fight alongside Sam Wilson’s Cap. So unless Marvel’s animation team does a What if Bucky Barnes didn’t become the Winter Soldier episode we may never even hear the two old friends fight alongside each other again.