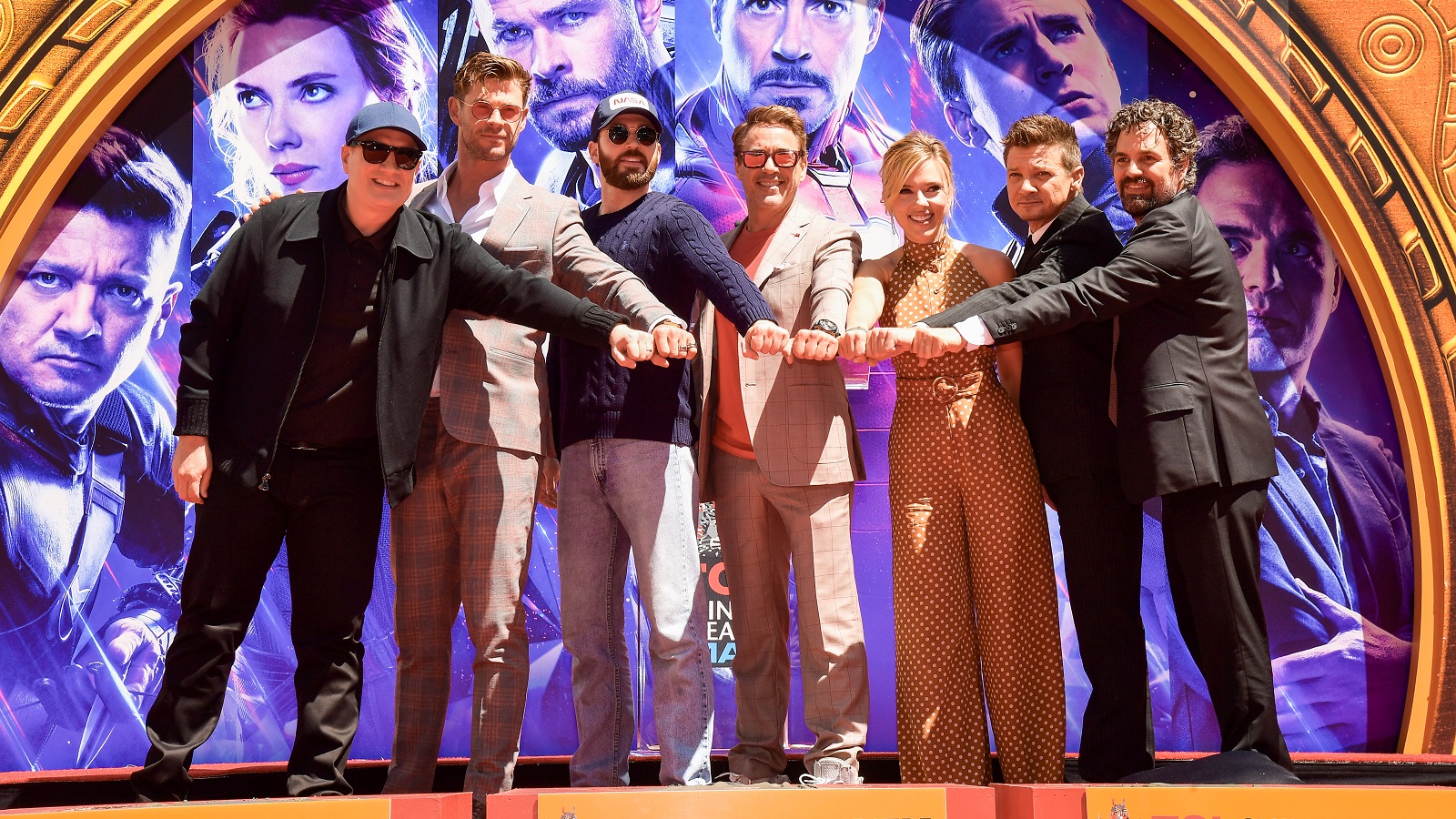 It goes without saying that the Marvel Cinematic Universe is without a doubt the biggest, most popular, hotly debated, and lucrative franchise in the industry, and it isn’t even close.

Ever since Kevin Feige’s brainchild exploded onto the scene in the summer of 2008 with Iron Man to shift the paradigm of blockbuster filmmaking forever, countless pretenders have arrived on the scene. While some have definitely succeeded, countless others have failed at the first hurdle, hoping that the simplest way to mimic the MCU formula is to copy it beat-for-beat as fast as possible and hope that fans would come along for the ride.

We’ve heard several Marvel alumni use the very specific term “secret sauce” when describing the methods used by Feige and his trusted lieutenants, with longtime supporters of the interconnected superhero saga on Reddit now musing on why the MCU has become as massive as it is, not to mention the ways would-be competitors have failed.

Sony’s first attempt at a Marvel universe of its own went down in a ball of flames (and the second isn’t off to an overwhelmingly popular start), the expansion of the Star Wars mythos has split opinion down the middle more often than not, Fox’s X-Men series was best by inconsistencies, and the Dark Universe was a steaming pile of cinematic garbage that deserved to fail the way it did.

Feige deserves a huge amount of credit for the MCU, but it’s a perfect storm of factors and circumstance that have seen his baby become everyone’s favorite IP.