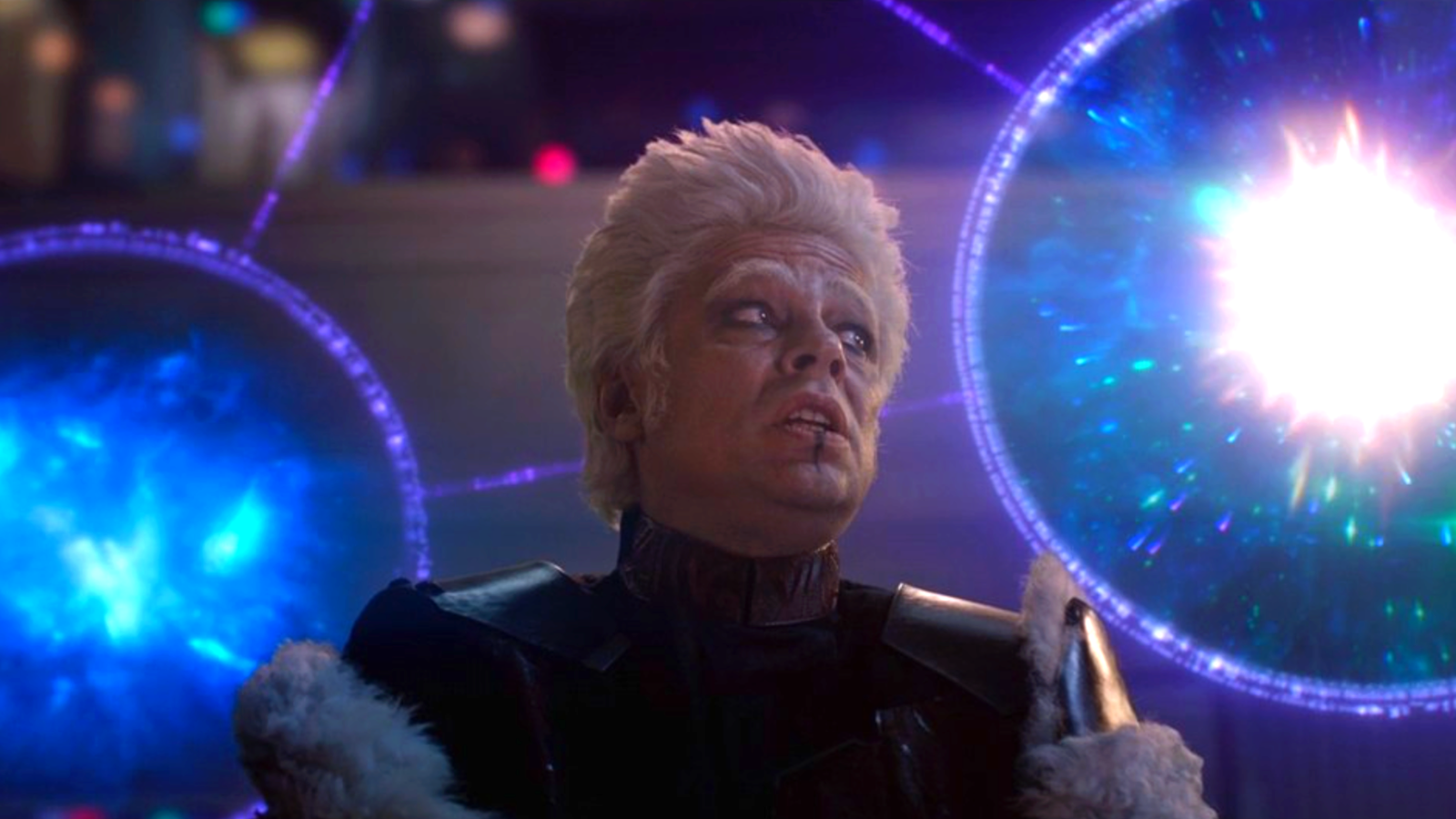 The Marvel Cinematic Universe is constantly expanding, with new characters introduced in every series and film, but it’s the fate of one in particular that has diehards curious.

With talking trees, Nordic gods, magicians with cloaks, and men who shrink to the size of ants, the MCU is very densely packed. Nearly forty films have been released, so it’s easy to lose track of everyone, and that is just what’s happened to this character.

Introduced in a post-credits scene for 2013’s Thor: The Dark World, The Collector has kept up an air of mystique so much people aren’t actually sure where he is, or if he is still among the living. Benicio del Toro’s character played a crucial part in 2014’s Guardians of the Galaxy, before seemingly being killed off-screen as Thanos collected the infinity stones during Avengers: Infinity War.

Series fanatics are very uncertain, but one of the top comments believes that until we see a body, he’s very much still alive. Or he isn’t, and comic book nonsense will bring him back.

There is another school of thought that since The Collector is immortal he just can’t die. Or he can: considering Odin dies during Thor: Ragnarok, the only thing you can rely on is that you cannot rely on any god’s mortality.

The Infinity War fake-out from Thanos which sees him kill an illusory version of The Collector doesn’t explain much, as a commentor points out.

A variant of The Collector appeared in the first season of What If…?, in which he takes on the role of Thanos in collecting all the infinity stones.

There’s potential the elusive figure could return in the second season, which was confirmed in Nov. 2021.