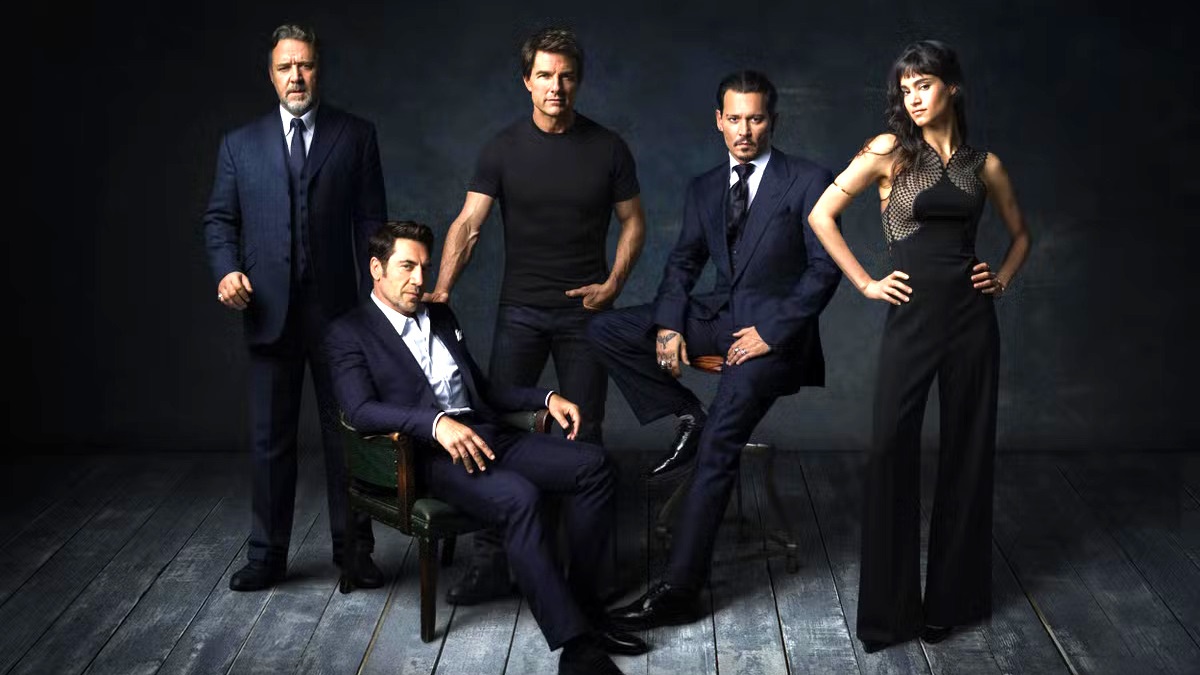 The entertainment industry loves to run a hot new trend into the ground, so it was inevitable that the success of the Marvel Cinematic Universe would lead to every studio with a decent amount of IP under its belt to follow suit and try to reap similar rewards to the ones enjoyed by Kevin Feige’s creation.

Of course, it goes without saying that most of them crashed and burned horrendously, while even the ones that survived have often found themselves circling the drain. The MonsterVerse is in fine fettle, but the DCEU is in dire straits almost a decade after its inception to a complete creative overhaul happening at the same time Batgirl got binned and Ezra Miller continues drumming up bad buzz for The Flash.

With that in mind, Redditors have been wondering why virtually every single attempt at a shared mythology has ended up failing, besides the obvious fact that the creative decisions are driven by money and not worthwhile stories that demand to be told.

The Fantastic Beasts prequels have done an awful job expanding the Wizarding World in the pre-Potter era, while Universal’s Dark Universe is the perfect example of how not to do it, with multiple A-list superstars announced for projects that never came close to happening once Tom Cruise’s The Mummy had been savaged by critics and underperformed at the box office.

Even the Disney era of Star Wars has come in for continued criticism, proving that not even enduringly beloved brands are safe. Only Kevin Feige seems to have the formula, then, but it’s not one that he’s particularly interested in sharing with anyone. However, to be fair, why would he?