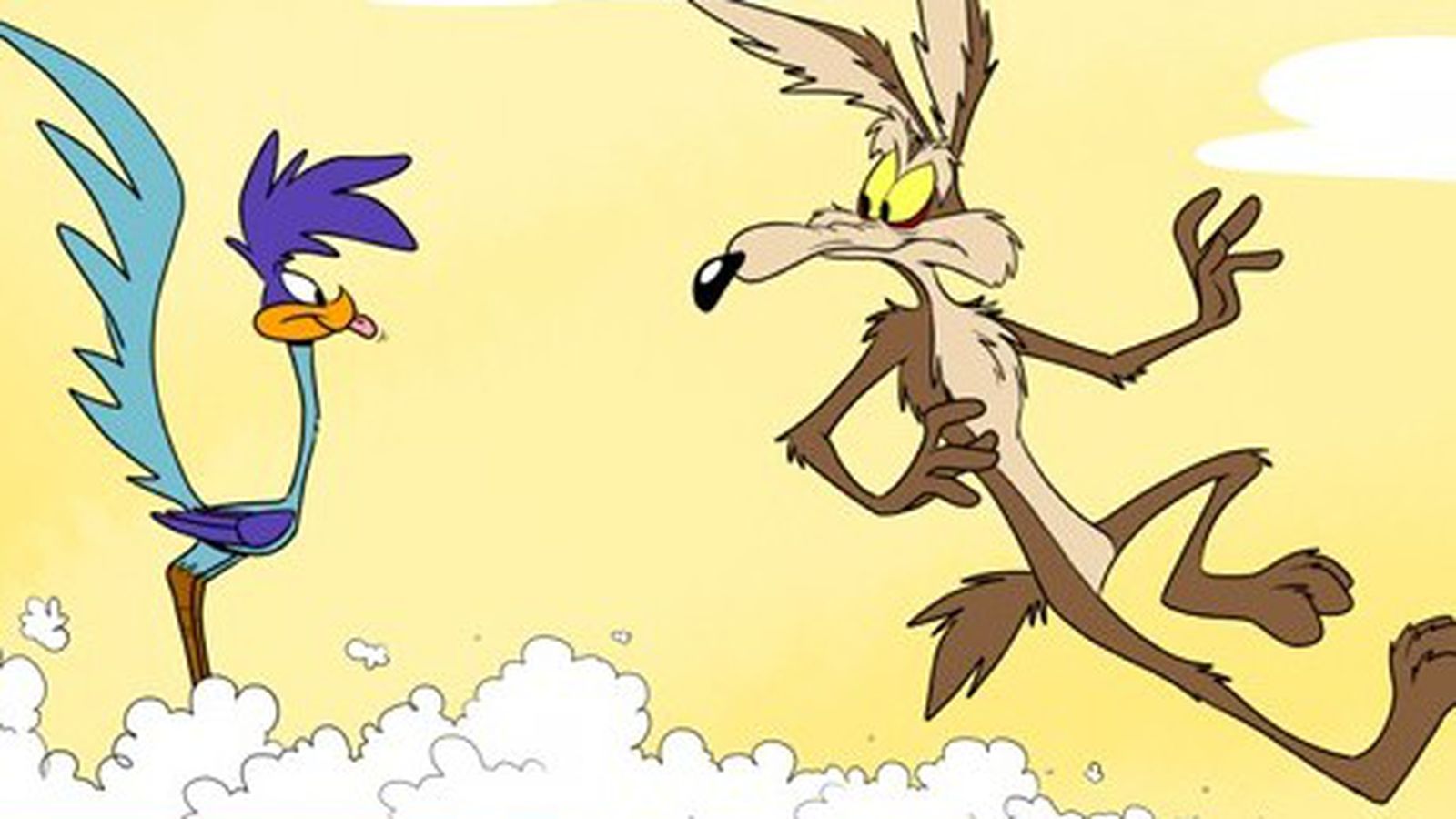 Actors Will Forte and Lana Condor are set to co-star alongside John Cena in the Warner Bros film Coyote vs. Acme produced by James Gunn. The 2023 film is based on the Looney Tunes animation, Wile E. Coyote, and the New Yorker humor article “Coyote v. Acme” by Ian Frazier. Fans seem to be happy to see Gunn and Cena back together again after the success of Peacemaker as well as the casting choice of Forte. Many are wondering what other Looney Tune characters we might expect to see.

Some fans are eager to learn more about the film’s visual style.

While others are just ecstatic over the repeated Gunn/Cena pairing.

The jury’s still out on whether Roadrunner will make an appearance.

Forte is well known for his decade-long stint as an SNL cast member and has been busy recently with a slew of projects including Fox comedy, The Last Man on Earth, which saw him nominated for three Emmys. He has also had his fan-favorite SNL character, MacGruber, reprised for a Peacock series that was released back in December. The former cast member returned to host for the Saturday night sketch show, the first time since he left back in 2010, in January. Forte has previously worked with Warner Bros animation, having voiced Shaggy in their Scooby-Doo film Scooby-Doo: A New Universe.

We have yet to find out what role Condor will have in the film. Condor is best known for her role in the smash-hit Netflix film trilogy, To All The Boys I Loved Before, and will next appear in the New Line film, Moonshot, available March 31 on HBO Max. She has most recently been seen in Netflix’s recent limited series Boo Bitch in which she also executive produced.

Filming is due to get underway at the end of this month in New Mexico.