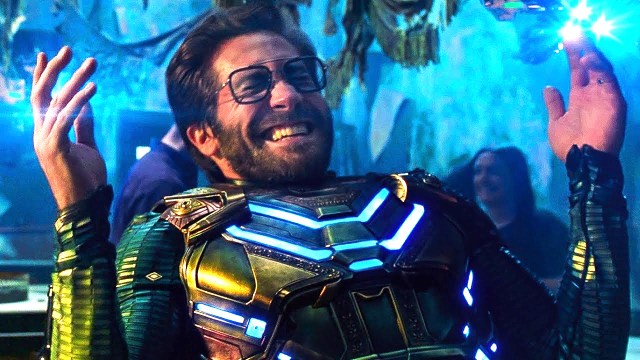 Marvel Studios can’t quite seem to decide how the multiverse works. Over Loki, What If…?, Spider-Man: No Way Home, and Doctor Strange in the Multiverse of Madness, we’ve seen several very different interpretations of alternative worlds and parallel realities, resulting in a search for a ‘unified theory’ of the MCU’s cosmology.

One particularly thorny debate stems from 2019’s Spider-Man: Far From Home. This was the first time the multiverse was mentioned in dialogue as part of Mysterio’s fake heroic backstory. When introducing himself he said: “This is Earth Dimension 616. I’m from Earth 823.” In Multiverse of Madness, we learned that the core MCU Earth really is 616 – so how did Mysterio know?

This discussion pops up fairly frequently among Marvel fans, and was being busily debated on r/MarvelStudios (until some fun-hating mod locked the topic). The top-voted reply points out that while Mysterio is a phony, his team are all top scientists. It was previously established that Erik Selvig’s research is fairly well-known (even Bruno in Ms. Marvel is aware of the multiverse via Selvig), so perhaps they crammed some groundbreaking science into their fake superhero to give him legitimacy?

And as for the specificity of 616? Well, Thor: The Dark World showed Selvig scrawling “616 universe” on a blackboard after recovering from Loki’s mind control in The Avengers, so maybe it’s just a fringe theory in the MCU.

Or maybe Marvel Studios just didn’t think this far ahead, and failed to anticipate the can of worms Mysterio’s line would open up. You be the judge.