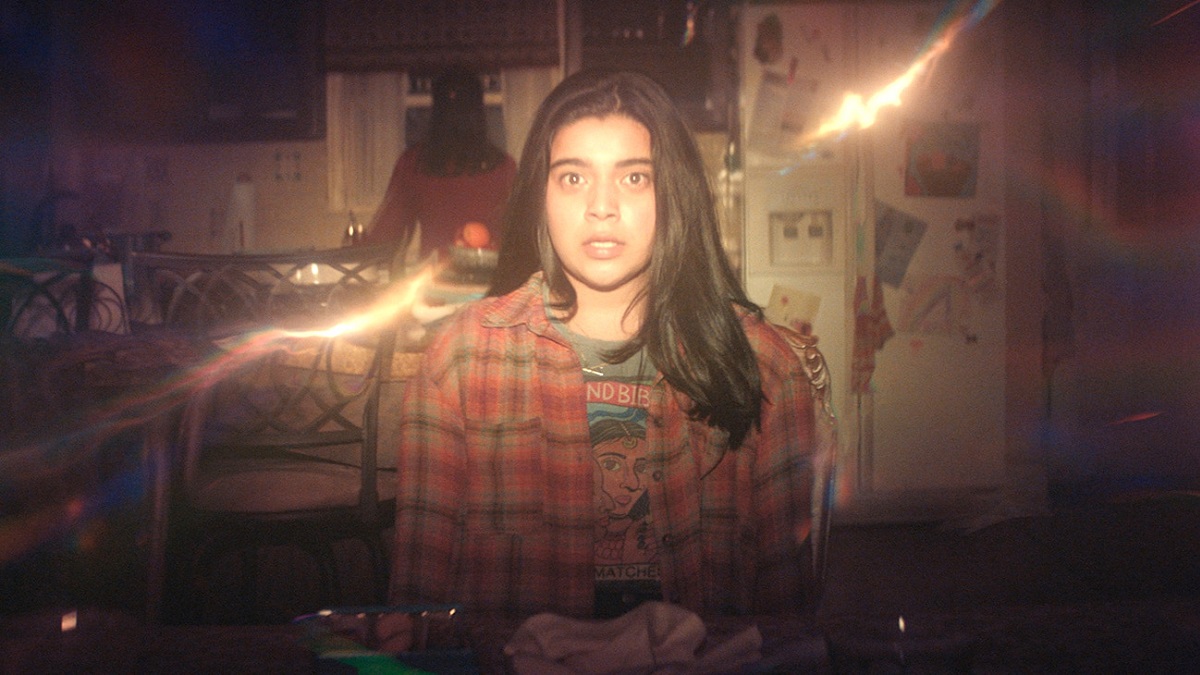 Introducing the concept of alternate realities, fractured timelines, variants, and everything else into the canonical complexion of the Marvel Cinematic Universe was always going to generate plenty of heated debate among fans, with Ms. Marvel star Iman Vellani the latest to weigh in on the current state of the multiverse.

Doctor Strange in the Multiverse of Madness appeared to designate the Sacred Timeline as the 616 universe, harking back to an Easter Egg that was first hidden in the background of Thor: The Dark World almost a decade previously. Stephen Strange encountered the Illuminati in what was dubbed 838, but the franchise’s newest superhero disagrees on one major point.

At the premiere of next week’s Disney Plus debutant, Vellani spoke to Deadline about the MCU’s multiversal shenanigans, and it’s curious to note that the interview containing her comments has since been deleted. Of course, because the internet never forgets anything, you can check out what she had to say below.

199999 was the official designation for the MCU up until very recently, and as both a key cog in the machine moving forward and a self-proclaimed superfan of the interconnected series of comic book adaptations, Vellani is sticking to her guns. Additional timelines will be forthcoming, though, which may only serve to make things even more confusing in the long run.