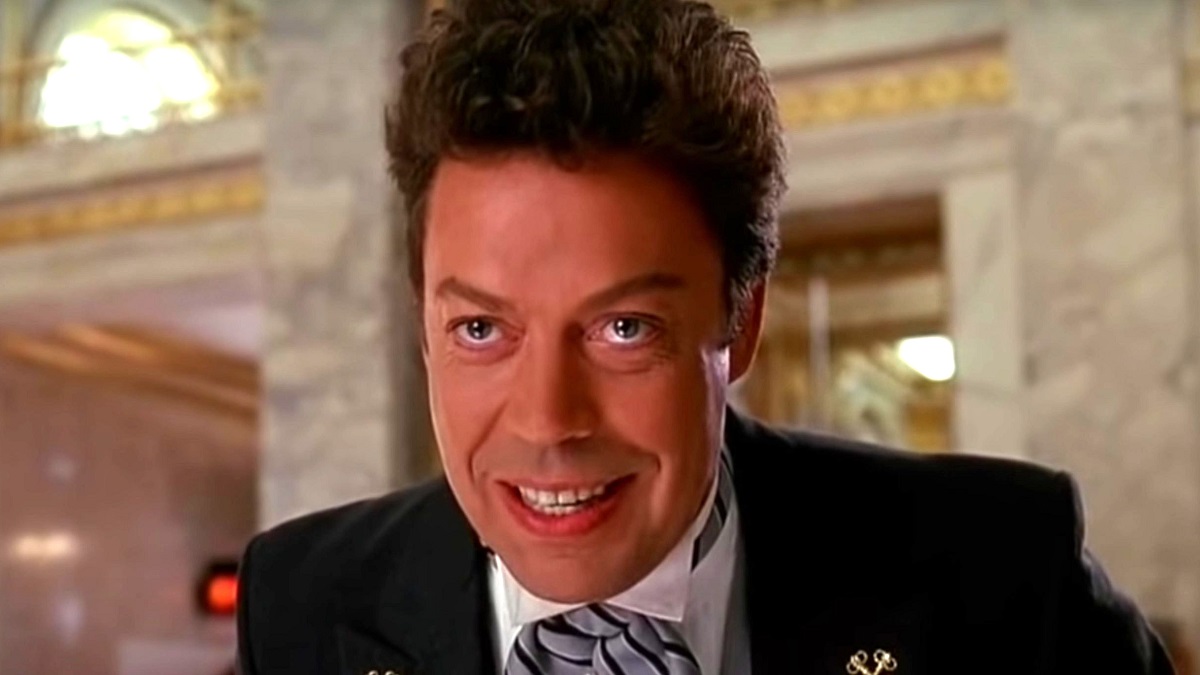 Even though Avengers: Endgame introduced time travel, Phase Four bet big on the multiverse, and the mere existence of Disney Plus series What If…? has made almost anything possible in the Marvel Cinematic Universe, literally traveling back in time is unfortunately impossible.

Which is a shame, because a since-deleted Reddit threat put forward an idea that not only drew almost unanimous backing from franchise enthusiasts, but won’t be able to leave your head once you think about it. Were comic book adaptations as big a business back in the 1980s as they were now, wouldn’t it have been awesome to see beloved character actor Tim Curry as Loki?

Hell, let’s go one step further, and fan-cast the entirety of The Avengers on the provision it was released no later than the early 1990s. We’d obviously have Bill Bixby and Lou Ferrigno as Dr. David Bruce Banner and the Incredible Hulk, while the various TV movies introduced Rex Smith as Matt Murdock, John Rhys-Davies as Wilson Fisk, and Eric Kramer as Thor.

Going into full-blown ridiculous territory, we could also hypothetically throw Nicholas Hammond’s Spider-Man into the mix, Matt Salinger’s Steve Rogers from the notoriously terrible Captain America, any member of the titular team from the never-released Fantastic Four, all brought together by David Hasselhoff’s Nick Fury from 1998’s Agent of S.H.I.E.L.D.

Sure, there’s every chance it would be one of the worst things to happen to the genre, but at the very least we could rely on the magnificent Tim Curry to do justice to the Asgardian trickster.