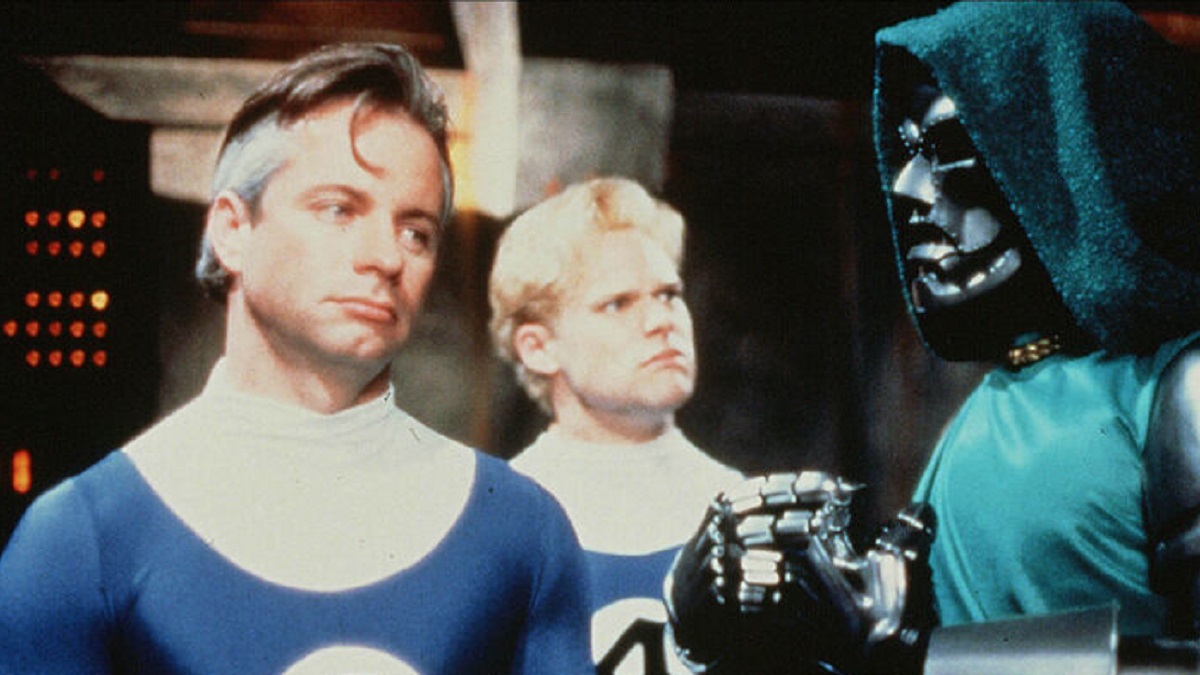 As you can no doubt infer, there will be spoilers for Doctor Strange in the Multiverse of Madness from here on out.

Fans had spent so long envisioning John Krasinski as the ideal candidate to play Reed Richards in the Marvel Cinematic Universe’s Fantastic Four reboot that it had almost entered the realms of wishful thinking, at least until Doctor Strange in the Multiverse of Madness came along.

Proving once again that Kevin Feige is always listening and regularly willing to give the people exactly what they want, theaters around the world went apesh*t when Krasinski’s Reed Richards debuted as the Illuminati’s Reed Richards, even if he was turned into human spaghetti shortly afterwards.

A lot of folks are already lauding the Jack Ryan headliner as the best version of Mr. Fantastic yet, which admittedly isn’t a particularly high bar when Ioan Gruffudd hardly set the world on fire, and Miles Teller flat-out sucked. Encouragingly, cinema’s OG Reed has fully endorsed Krasinski as his successor, as 1994’s Fantastic Four star Alex Hyde-White revealed to The Hollywood Reporter.

“Well, that’s not a surprise. He’s been rumored for a while. It’s exciting! He’s proved himself to be a heck of a storyteller and as a lead actor and a producer and director. Krasinski is a force to be reckoned with because he has a joy of storytelling, and he’s a good leader.

Those are Reed Richards’ characteristics. If you were to send out a casting spec for Reed Richards, you would say “Excellent leader, controlled freak — but nice about it. Collaborator willing to take the blame,” which I felt was the psychological currency of our Fantastic Four. We dealt with the motivations of the characters.”

Of course, it isn’t guaranteed that it’ll be Krasinski suiting up for Fantastic Four, but it would be Marvel’s cruelest troll yet were he to be replaced.