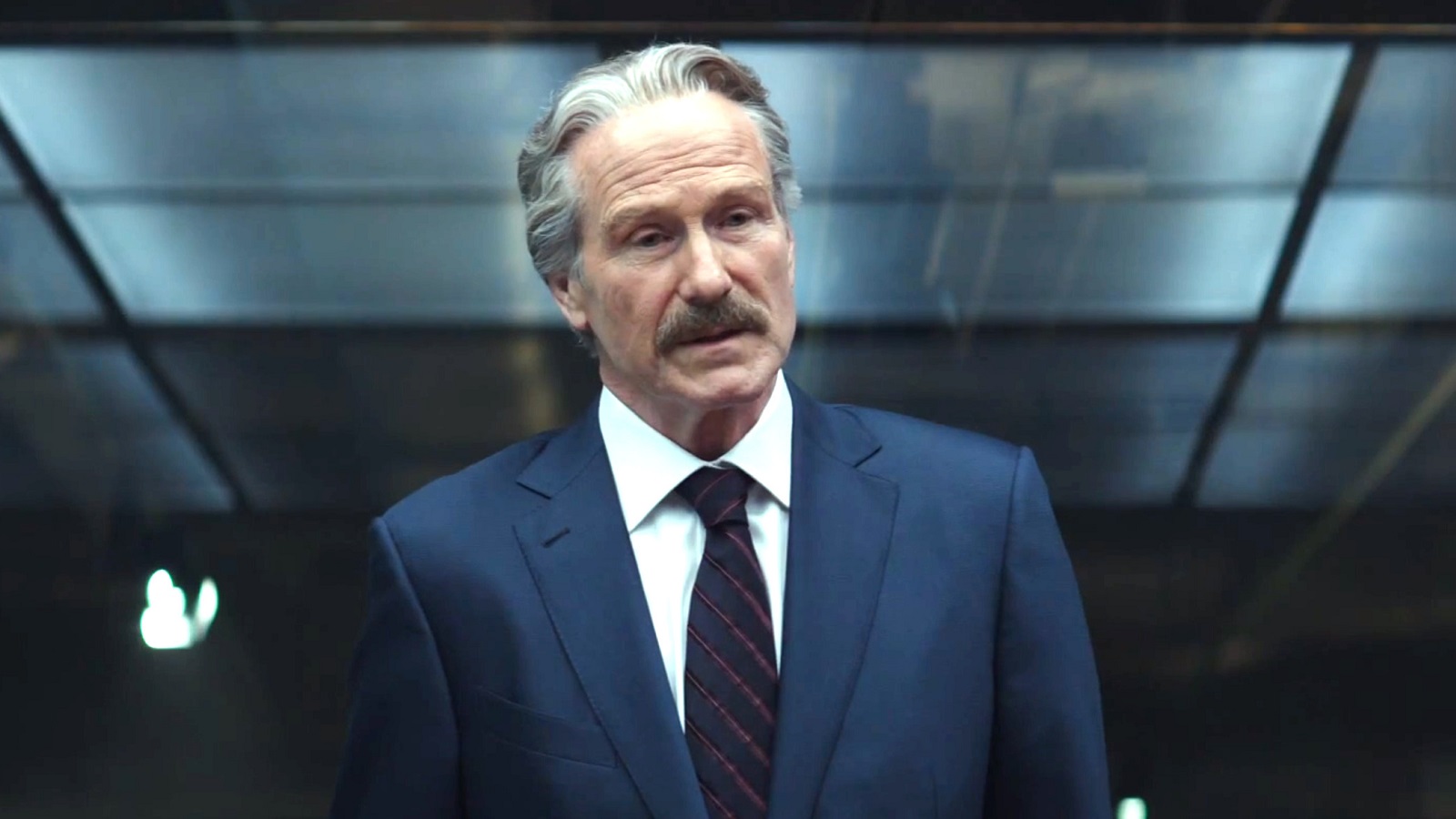 After the news had leaked a few weeks early, Marvel Studios officially announced that a Thunderbolts movie is on its way at this weekend’s Comic-Con.

Coming in summer 2024 as the final chapter of Phase Five, the film — set to be directed by Robot & Frank‘s Jake Schreier — will follow a team of reformed supervillains. While the ensemble cast yet to be revealed, though, fans are curious to know how Thunderbolts will address the absence of one major character.

William Hurt played General “Thunderbolt” Ross in multiple MCU projects, from The Incredible Hulk to Black Widow, but the Oscar-winning actor died earlier this year at the age of 71. While the original iteration of the Thunderbolts wasn’t actually connected to Ross, the character has become synonymous with the team following his transformation into Red Hulk and status as frequent group leader.

It’s easy to imagine that Ross would’ve been a key part of the movie had Hurt still been with us, then, so fans are understandably wondering how the Thunderbolts will form without the military man’s input. And the folks of the r/MarvelStudios subreddit have some neat theories on what might transpire.

First of all, everyone’s convinced that Julia Louis-Dreyfus’ Contessa Val will be reimagined as the brains behind the Thunderbolts, not Ross.

As for why they share his name, one fan suggested that Val may christen the team after him in his honor following Ross’ in-universe death.

As for whether that means Red Hulk will never show up in the MCU, another user pitched the concept of using the General Maverick version of the character instead.

It’s worth pointing out, however, that initial reports on Thunderbolts indicated that Marvel was considering recasting the part of Ross. If that’s the route they decide to take, people are already wanting Sam Elliot to take over, considering he originated the role in 2003’s Hulk.

With Black Widow‘s Eric Pearson penning the screenplay, Thunderbolts is scheduled to march into theaters on July 26, 2024.