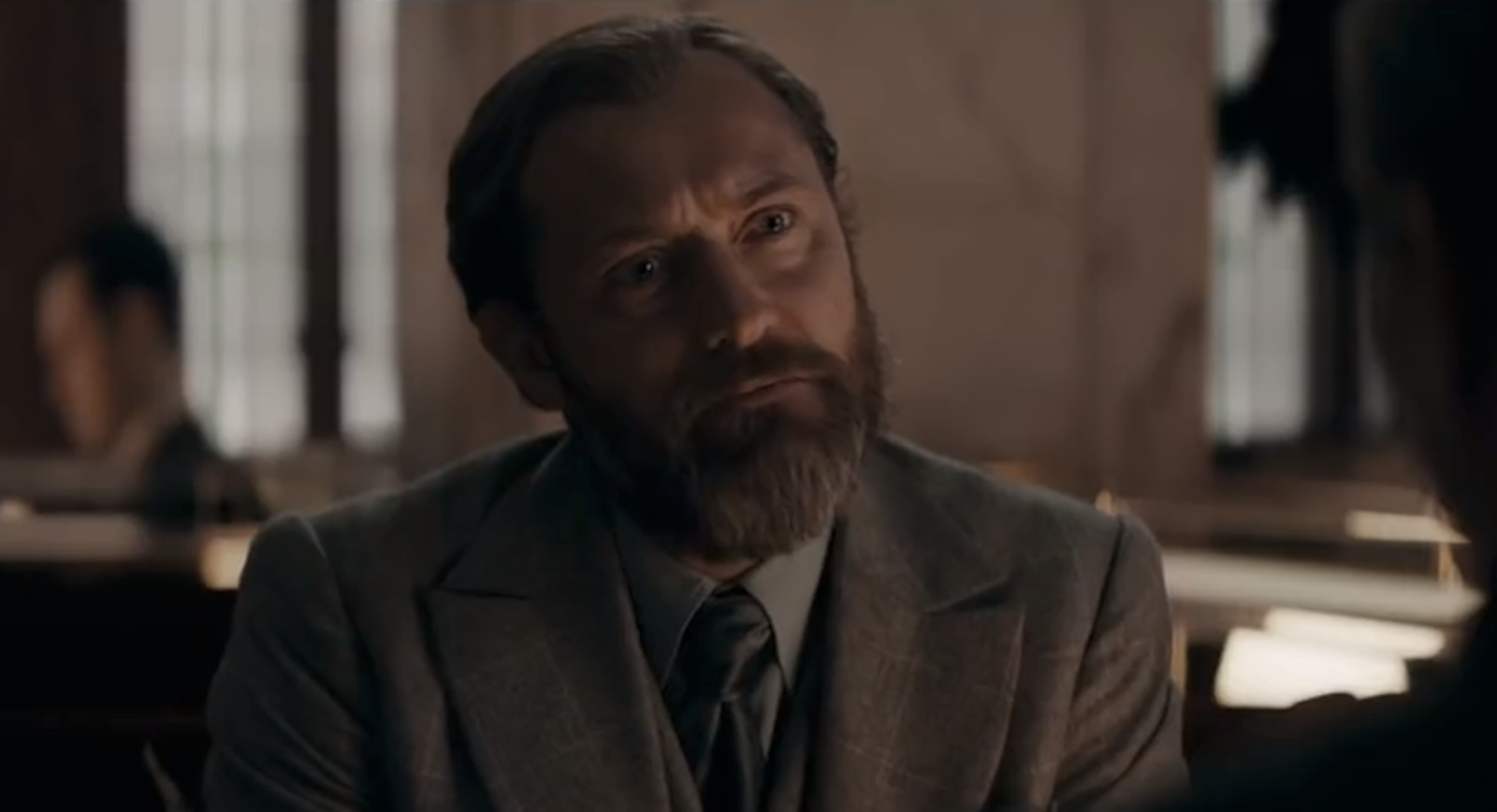 Fantastic Beasts: The Secrets of Dumbledore is less than a month away, but a new TV spot for the film has confirmed one of its biggest story arcs: Dumbledore’s love for Grindelwald.

The video, currently circulating on social media, shows the two wizards conversing in a restaurant, talking about the blood pact the two made when they were younger.

Dumbledore then explicitly answers Grindelwald with “because I was in love with you”.

Back in 2007, Harry Potter author JK Rowling has announced that Albus Dumbledore was gay and has strong feelings towards Gellert Grindelwald, Voldemort’s predecessor.

In 2019, the connection between the two wizards was emphasized in the behind-the-scenes commentary of Fantastic Beast: The Crimes of Grindelwald, where it was stated that the pair had an “intense, passionate, and loving relationship”.

Fantastic Beasts: The Secrets of Dumbledore is the third of a planned five installments of the Fantastic Beasts saga by JK Rowling, serving as a prequel series to the main story of Harry Potter. Jude Law is playing the titular future headmaster, with Mads Mikkelsen taking on the role of Grindelwald following the ousting of Johnny Depp.

The Secrets of Dumbledore will come out in theatres on April 15.