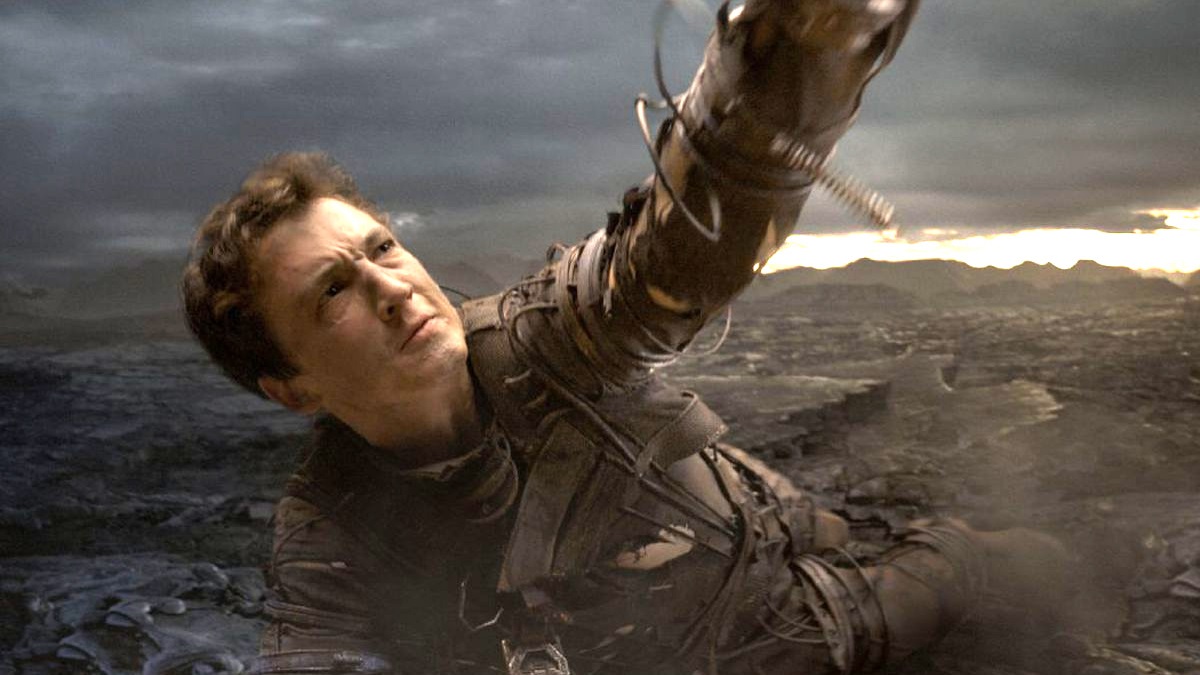 The disappointing news just keeps on coming. Following the frustrating update that Mahershala Ali’s Blade reboot has been sent back to the drawing board after losing its director, that much-anticipated movie has now been officially shifted back in the schedules. And it’s not the only one. The moving of the Daywalker’s first MCU appearance has sent an entire phase falling like dominoes as Marvel has updated its schedule to account for numerous delays that will no doubt depress diehard devotees.

First of all, the updated slate (via The Hollywood Reporter) reveals that Blade is no longer set to sink its teeth into theaters on Nov. 3, 2023 but will instead arrive 10 months later on Sept. 6, 2024. That date was previously occupied by Deadpool 3, which will now take a bite out of the fourth wall on Nov. 8, 2024 instead. Again, this necessitates an additional hold-up as this was supposed to be when Fantastic Four was going to drop.

This means that fans of Marvel’s First Family now have to wait until Feb. 14, 2025 to see the team folded into the franchise. Sure, we have to wait about two and a half years to see it, but at least it should make for an epic Valentine’s Day movie. Last but not least, the Multiverse Saga’s big show-stopper Avengers: Secret Wars has likewise been jettisoned out of its Nov. 7, 2025 slot and is instead due on May 1, 2026. With The Kang Dynasty remaining in May 2025, the two Avengers events will now be spaced a year apart instead of just six months.

It’s not just Marvel’s output that has seen some changes, though, as Disney has also updated its release plan for several other upcoming productions. Musical biopic Chevalier is coming on April 7, 2023, with Kenneth Branagh’s next Poirot adventure Haunting in Venice arriving on Sept. 15, 2023. Last but not least, Wes Ball’s Kingdom of the Planet of the Apes will climb onto silver screens on May 24, 2024.

Just stay patient, kids, these eagerly awaited films will be with us… eventually.