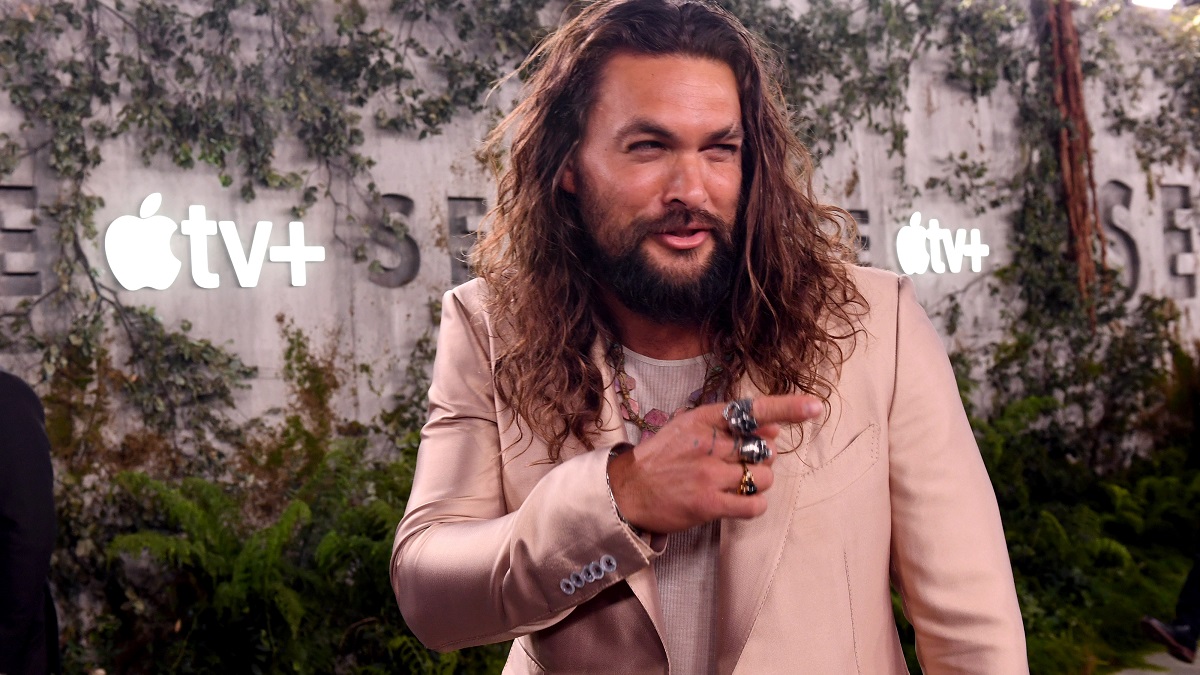 The Fast & Furious movies make up one of the most successful film franchises in history Headlined by Vin Diesel, the success of the Fast series has spawned several movies, short films, an animated series, and even a triumphant spin-off featuring Dwayne Johnson and Jason Statham. It looks like another heavy-hitter is about to become part of the action – Jason Momoa is joining the family.

With nine films in The Fast Saga, there have been talks of Momoa joining the tenth film for a while now. The official Twitter account officially confirmed the actor’s involvement in the upcoming film, to be released in 2023, and the internet promptly went wild. Momoa could reportedly be the villain in the new film, and confirmed returnees include Michelle Rodriguez, Tyrese Gibson, Ludacris and Sung Kang.

Taking to Instagram, Fast & Furious veteran Tyrese welcomed the latest member of the expanding ensemble into the fold, as you can see below.

The details of the tenth film are yet to be revealed, but Justin Lin, who directed four previous Fast films, including F9, is set to return as director. Momoa is also set to Star in the Netflix adventure film, Slumberland, which also stars Weruche Opia and Chris Dowd.