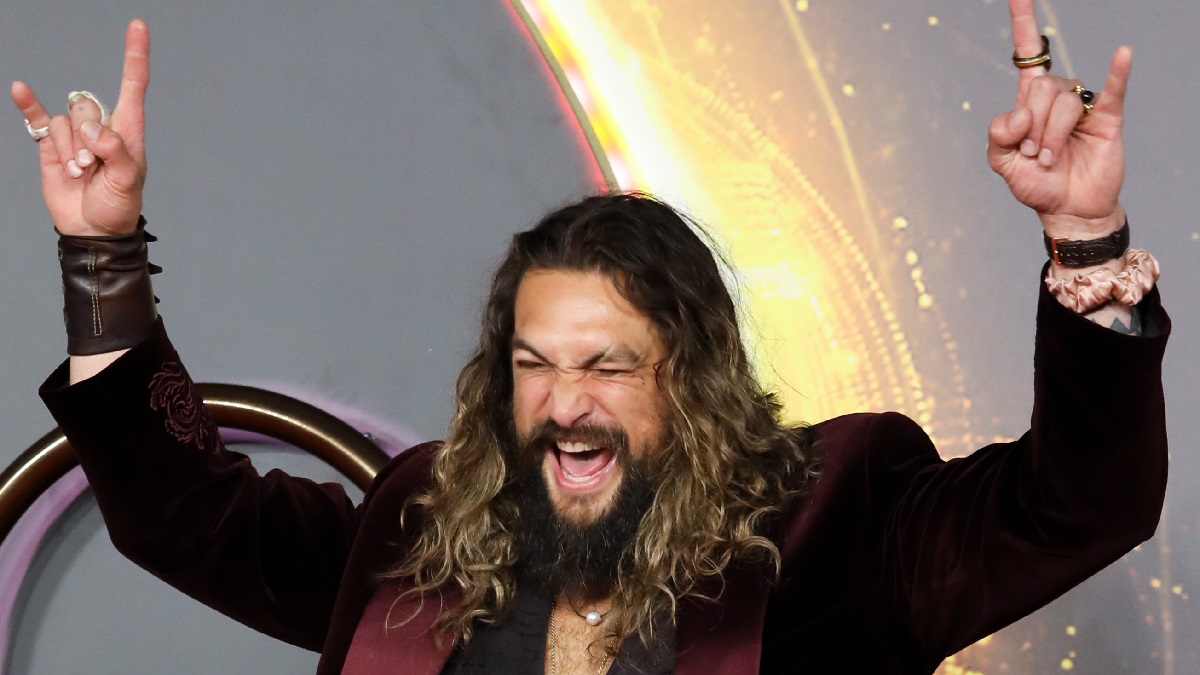 Not long after the news broke that Jason Momoa was in talks to join the Fast & Furious family, the official Twitter account for the franchise confirmed the rumors, revealing the Aquaman star is locked and loaded to board the tenth installment.

Family is critical to the Fast franchise, and as social media knows, no one is more family-oriented than Dom Toretto. Fans are excited to find out if Momoa will play friend or foe to Dom, and they’ve been sharing their reactions on Twitter.

Fans can barely contain their excitement.

Some fans are hoping to see him as a villain instead of a family member.

Now, this may be one of our top 3 favorite gifs, and we can’t wait to use it in more interactions.

Some fans are a little tired, however.

Will the Boatmobile be the method of transportation for Momoa’s character in Fast 10?

After Fast 9 took some of the crew to space, some fans wonder (ironically) if Atlantis will be next on the agenda for our favorite characters.

In addition to Momoa’s welcome, fans are also saying that there is really only one option for the name of the upcoming film: Fast 10 Your Seatbelt. We have to say we wholeheartedly agree.

We know Momoa’s character won’t be leading the crew to Atlantis (or — we think we know), but these reactions are hilarious. We can’t wait to officially welcome Momoa to the family in the next installment of the Fast Franchise.