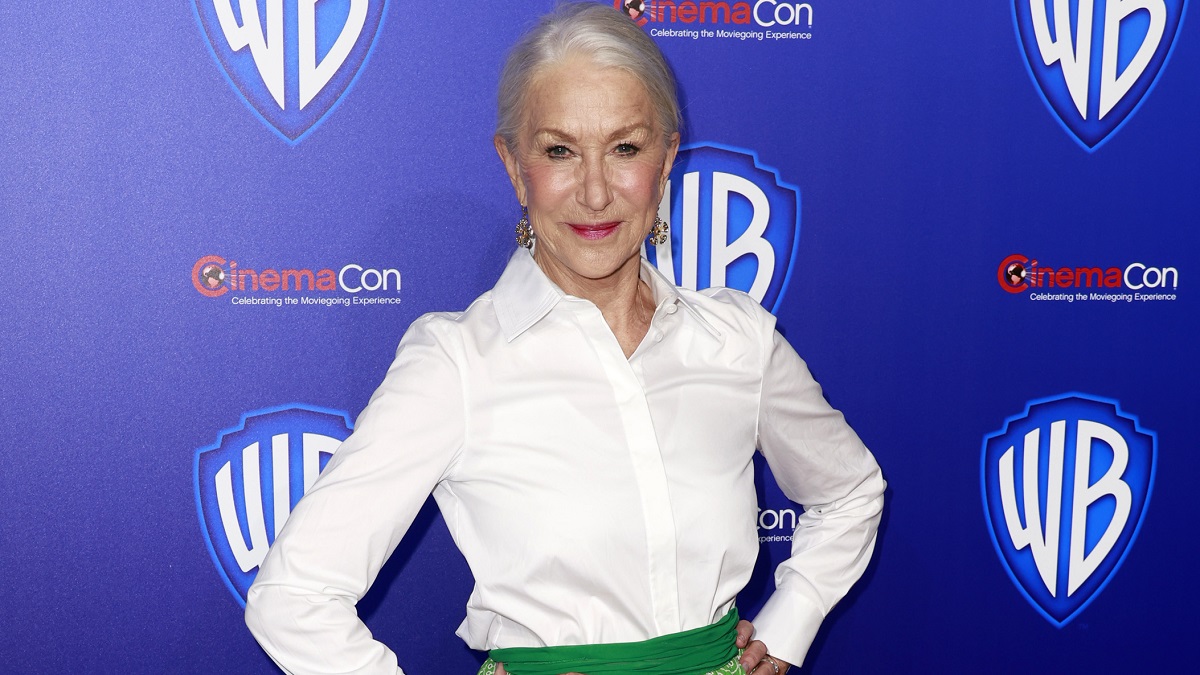 In something that veers dangerously close to outright blasphemy, Helen Mirren revealed that the cast and crew of upcoming superhero sequel Shazam! Fury of the Gods form the craziest and most wonderful family she’s ever been a part of.

While that’s fairly innocuous, we can’t overlook the fact the stage and screen legend has become a regular, recurring, and incredibly popular part of the Fast & Furious franchise, and you may have noticed that Vin Diesel grumbling the world “FAMBLY” has become almost as iconic as the brand itself.

Not only that, but Mirren’s Queenie Shaw is the matriarch of The Fast Saga‘s second most famous clan, a brood that’s seen Luke Evans’ Owen, Jason Statham’s Deckard, and Vanessa Kirby’s Hattie brought into the mix, while the actress and collaborator Vin Diesel would love nothing more than to see Michael Caine round out the set.

Speaking at CinemaCon, Mirren revealed that the Fury of the Gods gang are “the most wonderful crazy family that I’ve had the honor to be a small part of. You just have to hold your nose and jump into the deep end and allow the whirlwind to take you”. That would be fine, were it not for the Fast & Furious-sized elephant in the room.

Of course, it’s not as though Diesel is going to reprimand Mirren for reducing his baby to second fiddle in favor of David F. Sandberg’s Shazam! follow-up, but the internet has cottoned on pretty quickly to the fact the Toretto mob has been bumped down a peg in the Oscar winner’s eyes.